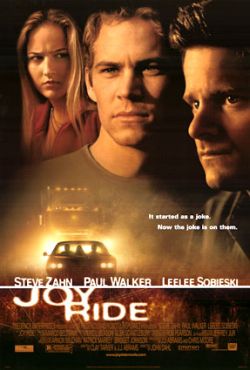 All three films follow roughly the same narrative: A group of young adult pranksters make the big mistake of pissing off a deranged truck driver, "Rusty Nail" (voiced by Ted Levine). Being the old-school road-rager that he is Rusty retaliates by stalking and terrorizing said pranksters in his large and ominous Peterbilt and often taking out a few innocent bystanders in the process.