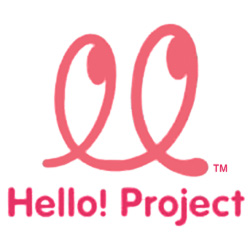 Hello! Project is an umbrella term to refer to the female idols managed by Up-Front Agency and Tsunku. Major groups in the Project are Morning Musume (the flagship and longest running group), ANGERME (formerly S/mileage), Juice=Juice, Kobushi Factory, Tsubaki Factory and Beyooooonds. There are also numerous sub-units and Hello! Pro Kenshuusei (formerly Hello! Pro Egg), a training program for young girls looking to become full-fledged idols under the Project. Each group has their own unique sound and members, with no two songs sounding the same.

The current line up's ages range from 10 to 24, with every kind of girl you could think of. A lot of them also do things outside of singing, such as acting, hosting TV shows, etc.

See That Other Wiki