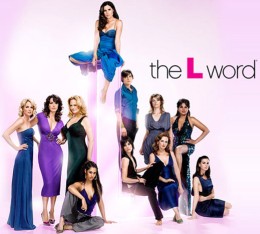 A Showtime series running for six seasons, from 2004 to 2009. It followed a group of lesbian (and bisexual and transgender) friends who hang out together at a queer-friendly coffee shop in Los Angeles.

It can best be described as a Distaff Counterpart to Queer as Folk.

In 2019, the show received a Sequel Series entitled The L Word: Generation Q.

The Other Wiki has extensive and detailed lists about the main

characters of the series and summaries for all episodes