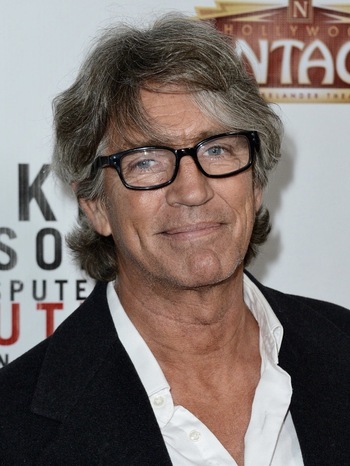 Eric Anthony Roberts (born April 18, 1956 in Biloxi, Mississippi) is an American actor and part of the Roberts family, his sister being Julia Roberts and his daughter being Emma Roberts.

Center of the Hollywood Universe as of April 2015. Since 1995, he has appeared in dozens of productions per year, mostly in supporting or villainous roles, with over 500 credits as of 2019.