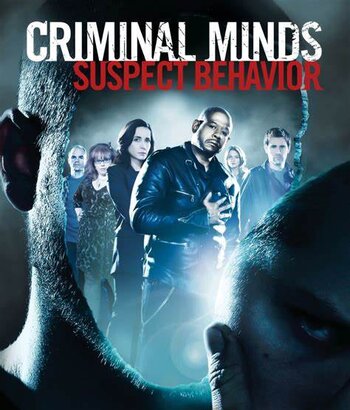 The show started with a Backdoor Pilot (sans Beth) where the original team of Criminal Minds had to team up with the Red Cell to end a series of kidnappings and murders. The series proper premiered in 2011. The show seemed to aim for a slightly more Darker and Edgier tone than its original counterpart.

It was cancelled after one season in 2011.