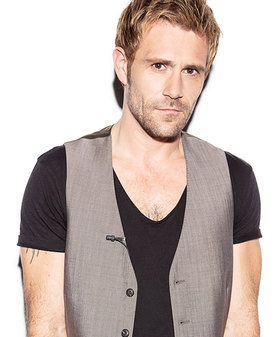 Just one short year later, Matt landed the title role on NBC's Constantine and has quickly become the go-to actor for John in a live-action and voice capacity. Upon its cancellation after one season, fan reaction (and the approval of Stephen Amell) prompted him to reprise the role on Arrow as a special guest star in an episode of its fourth season, with the potential for him to return if the plot calls for his presence. He reprised the role of John Constantine — albeit in a voice acting capacity — for the animated adaptation of the Justice League Dark comic, and showed up in the Arrowverse again in season 3 of Legends of Tomorrow. From there, Matt became a cast member in the fourth season and voiced Constantine again in the web series Constantine: City of Demons.

Not to be confused with the NFL quarterback of the same name.