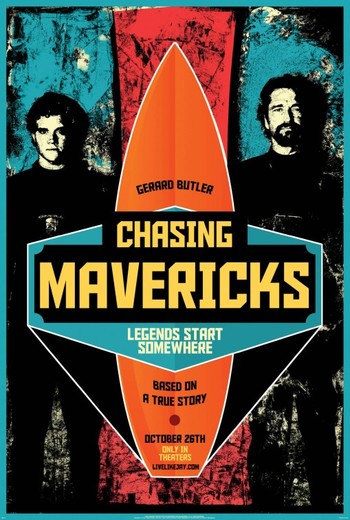 The film is about the life of American surfer Jay Moriarity (Jonny Weston), and his friendship with his mentor and next door neighbor, surfer Frosty Hesson (Gerard Butler).

It was the final film directed by Hanson, before his death in 2016.