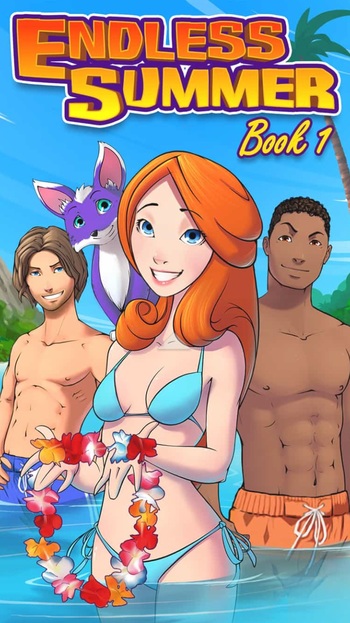 Eleven lucky college students to have won an all-expense paid summer vacation to the Caribbean island of La Huerta. It's not long after landing that you realize something is horribly wrong... and the lovely resort hotel being abandoned is only the first sign.