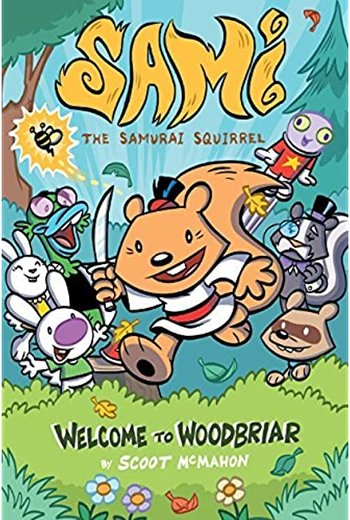 Sami is a squirrel versed in the combat techniques of the samurai. When her home was destroyed by evil forces, Sami fled and came to a village called Woodbriar. Now Sami has sworn to defend her new home from all who threaten it.

The comic was released in February of 2018.