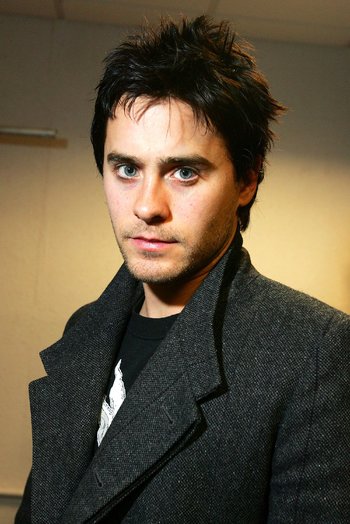 He is the frontman for the rock band Thirty Seconds to Mars, which he founded in 1998 with his brother Shannon. Starting his acting career on television in the 1990s and moving on to movies, he is recognized for his Method Acting. He has won several awards over the years, including a Best Supporting Actor Academy Award in 2013.