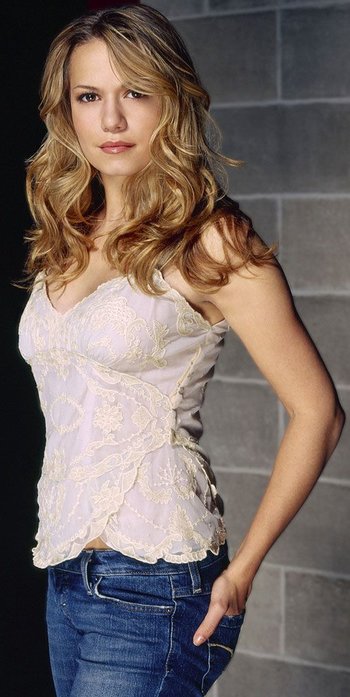 She is best known for her portrayal of Haley James Scott on The WB/CW television drama One Tree Hill and starring on the CBS Daytime Soap Opera Guiding Light as Michelle Bauer Santos.

She's also famous for as a music artist and as a member of the band Everly.