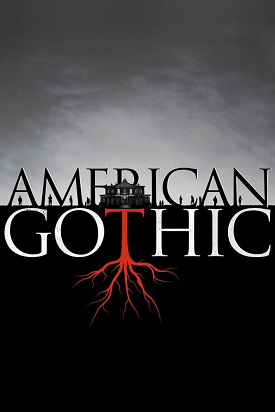 American Gothic is an American mystery drama television series. It tells the story of the Hawthornes, a wealthy Boston family consisting of parents and four grown siblings, each of whom has enough skeletons to fully fill a closet even before it's revealed that one or more of them may be connected to the Silver Bells Killer, a serial murderer active in Boston nearly two decades earlier.

The series was cancelled after the conclusion of its 13 episode first season.

Not to be confused with American Gothic (1995), the horror series which is unconnected despite sharing a title.