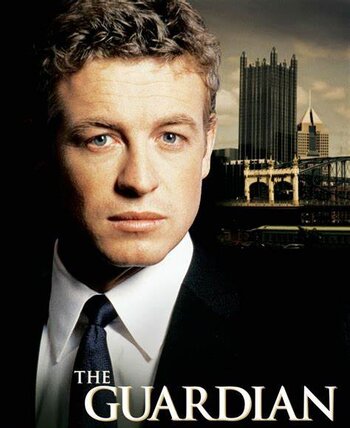 A CBS drama staring Simon Baker as Nick Fallin, a lawyer sentenced to community service after a drug conviction. The show deals with his strained relationship with his father (Dabney Coleman) and his work through community service.

The Series ran for three seasons.