Hades (Classical Mythology)
Hades, God of Vilified Death Entities (Pluto, Plouton, Aidonous, Ditis Pater, Dis Pater, Dis, Orcus, Polydectes, Clymenus, Eubulus, King of the Underworld, God of the Dead and Wealth, The Rich One, The Generous Host, Supreme Nether Underlord, Rex, Lord of the Dead, Unseen One, The H-Ster, The Rich One, The Silent One, The Hospitable One, Hell, Hayden P. Hellman, Alone, Emperor of Darkness, God of Skeletons, God of Hell, Skeleton-God of the Realm of the Dead, Skeleton King, God of the Netherworld, Henry, Commander of the Underworld) 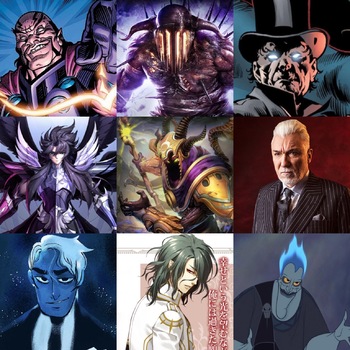 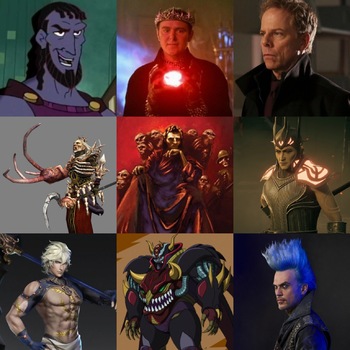 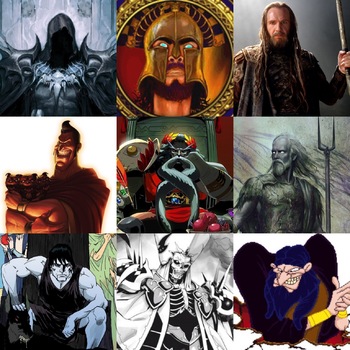 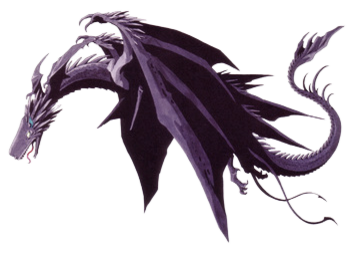 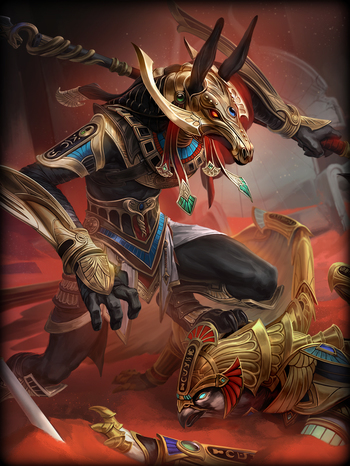 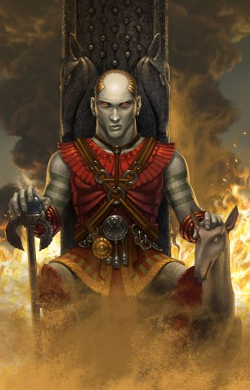 Thanatos
Thanatos, God of Misrepresented Mythological Figures (Mors, Letum, Spirit of Death, The Hand of Death, The Ultimate Death Arcana, That Crap Persona You Never Use) 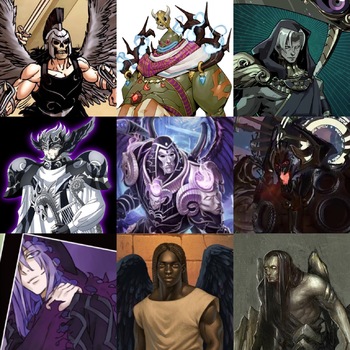 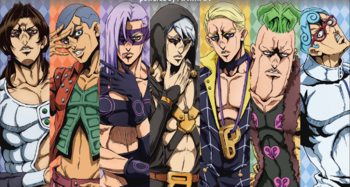 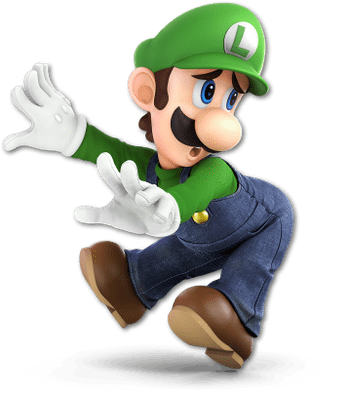 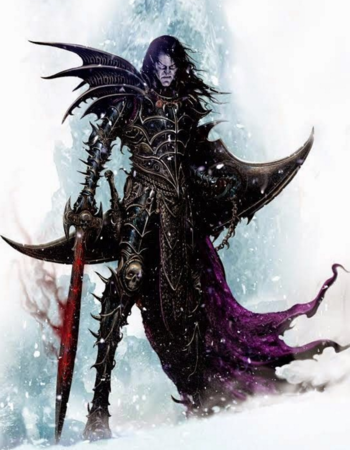 Through hate all things are possible, and my hate is strong.
Peter Parker/Spider-Man
Peter Benjamin Parker, God of Danger Awareness and Heroes With Bad Reputations (Your Friendly Neighborhood Spider-Man [don't forget the hyphen], Spidey, Webhead, The Amazing/Spectacular/Superior Spider-Man, The Bombastic Bag-Man, Night Monkey) 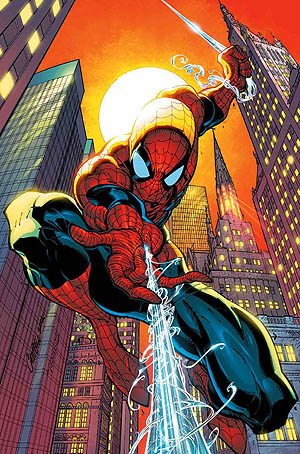 Some incarnations of Spider-Man: 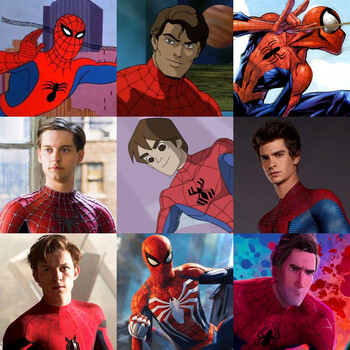 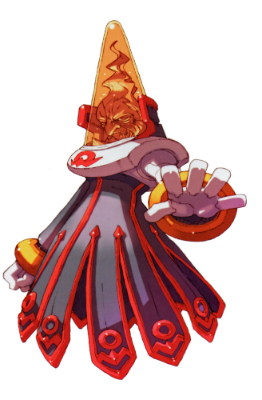 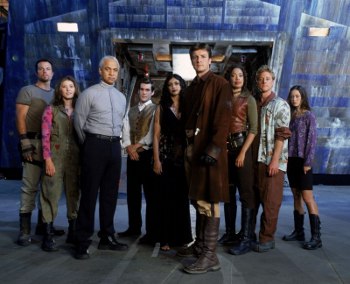 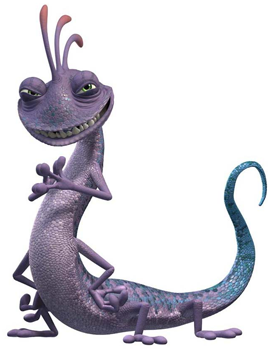 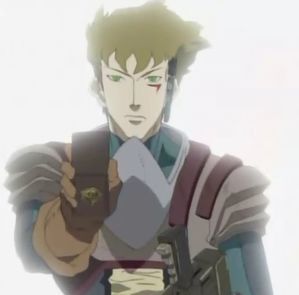 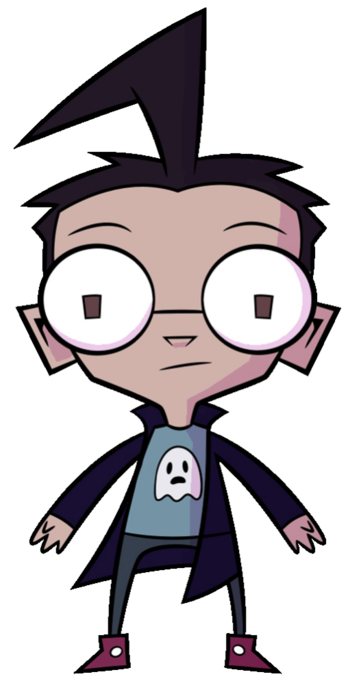 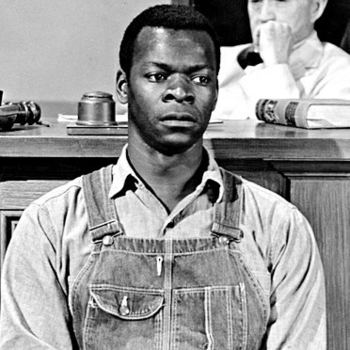