Apophis
Apophis, God of Sinister Snakes (Apep, Aapep, Apepi, Enemy of Ra, Serpent From The Nile, Evil Lizard, Lord of Chaos, the Encircler of the World, The Enemy, the Serpent of Rebirth, He Who Was Spat Out, Serpent of the Desert, Vegetables, Overgrown Rat Snake, Set, Seth, Pep, The Snake, Snake, Beast, Stinking Worm, Demon, Eclipse Dragon, Serpent in the Dark, Fear of the Twelve Houses, the Hated One) 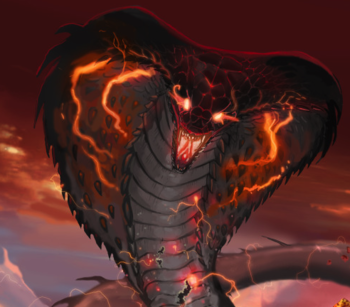 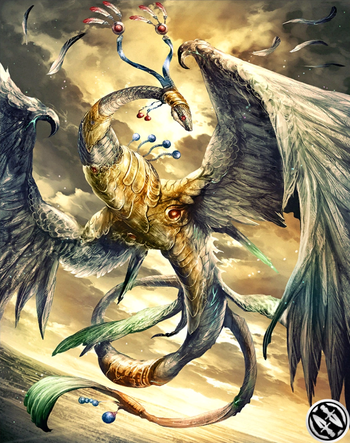 Quetzalcoatl, as seen in Mobius Final Fantasy
His King of Tula Form 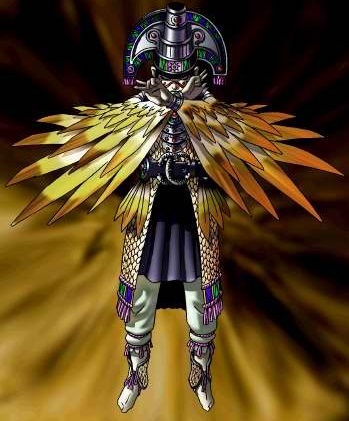 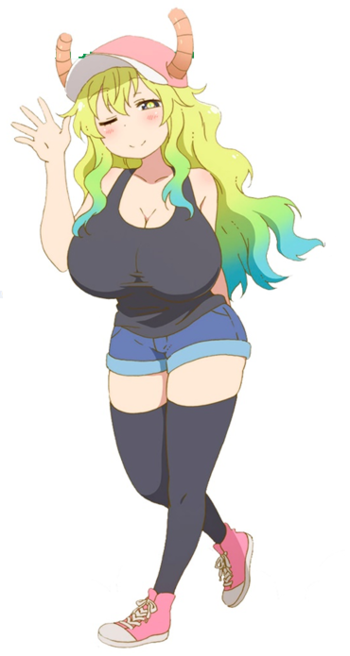 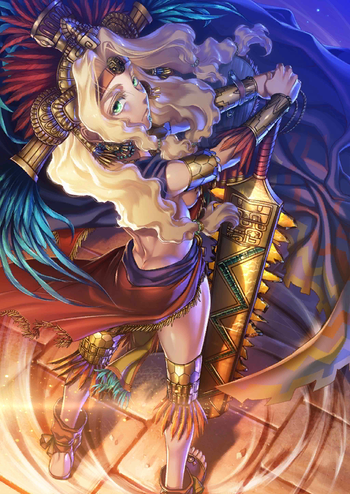 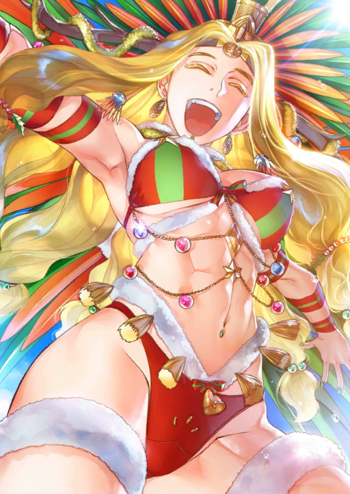 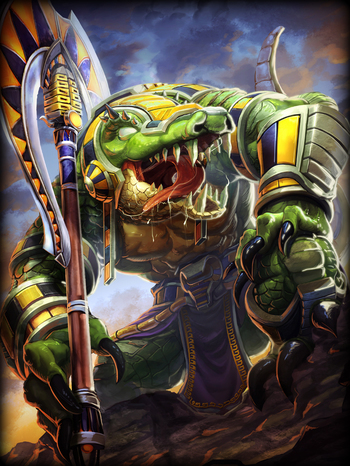 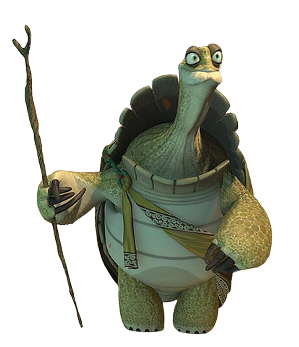 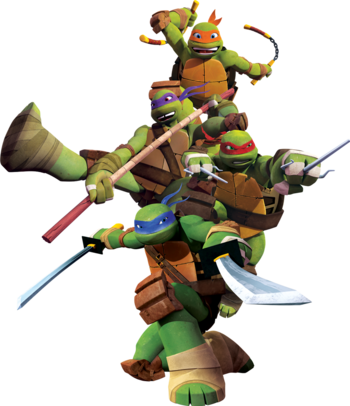 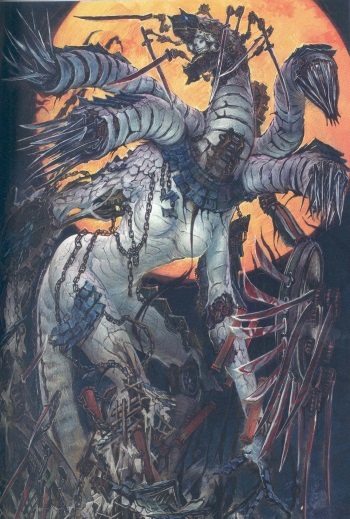 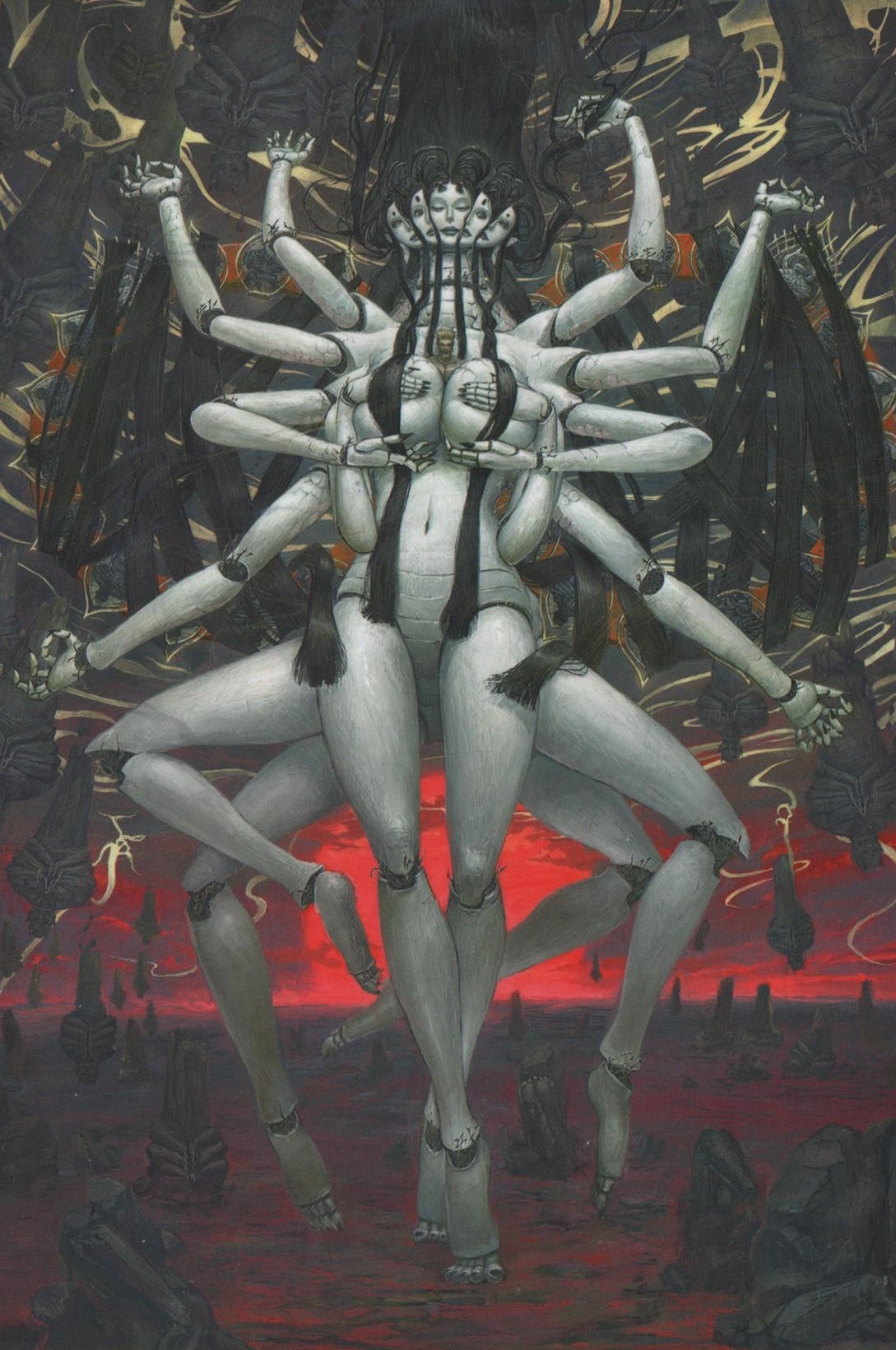 Click here to see him as an Akatsuki Member

People change. It's just a matter of whether they die before it happens. 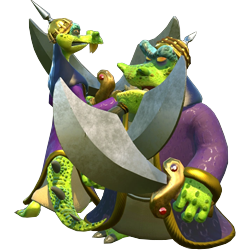 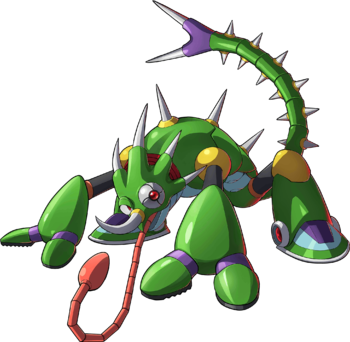 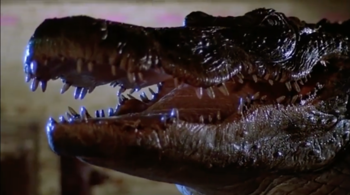 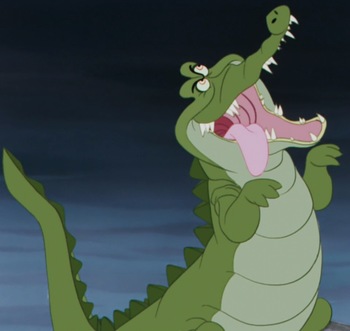 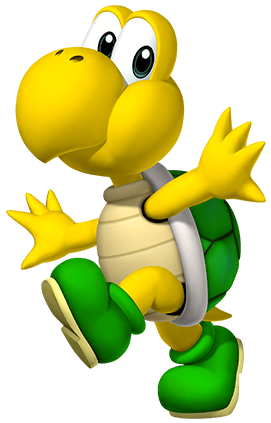