The House of Family and Relatives is one of the largest in the Pantheon, with the Hall of Children being one of the most popular and occupied there due to how many of the members, especially the Heroic Protectors of Family, exhibited strong parental feelings to the younger residents of the Pantheon. However, it was discovered that the Hall of Children was beginning to grow too big in its population, which worried the kids and the adults about what to do. Eventually, a solution was decided that a new House would be established to allow for the Pantheon's representing children to thrive and flourish.

At the same time, the prospect of a House representing youth can also be associated with another demographic; teenagers. While those representing teens were not as apparent as the case with the younger age, a case was made by higher authorities in the Pantheon that the new House be further expanded to represent Youth; namely children and teens. This has allowed for both demographics to develop a larger sense of identity and recognition, although given that the House is meant to represent younger members of the Pantheon, an effort has been made by third parties to provide financial and welfare support.

The general layout of the House is designed to be varied and colorful, by design and in concept, so one can get the impression that it's a gigantic playground filled with swings, slides, rides, parks, and the occasional joyful music, especially in celebratory days. There is also a large preschool and a children's hospital that was constructed via a deal with the House of Health and Diseases, alongside an orphanage. To present a more fantastical feel to it, this House is also physically connected to fellow Houses of Family, Jobs and Profession and School as they serve as primary benefactors and providers. It also has ties to the Houses of Life and Vitality, Beasts and Fauna and Heroism; the former acknowledges this House as a reminder for morality and how some should take it as a lesson, the middle is open to inviting child animals there for some time for the company (though security between the two Houses is tight to ensure protection), and the latter has many deities that are respected sponsors for the house, not to mention they tend to be popular, aspirational figures for kids.

This house is notorious for the amount of security that is installed within; the outskirts are barricaded by some of the strongest walls constructed, second only to those in the Main House. The walls are filled with cameras, watchtowers, and hired guards who are on a constant lookout for intruders and threats. And speaking of, the list of deities that are banned from even approaching a mile from the House is pretty sizable. Examples include The Grineer Twin Queens and Soldiers who seek to capture "the young and exotic" for new bodies, child Serial Killers like Rorge and Ryuunosuke Uryu, Monster Clowns that specifically target children like Pennywise, SCP-993 and Champ, The Pied Piper, Springtrap, Slenderman, Scott Shelby, Azazel, and Freddy Krueger (and that's just a minuscule of beings that are banned from the House). 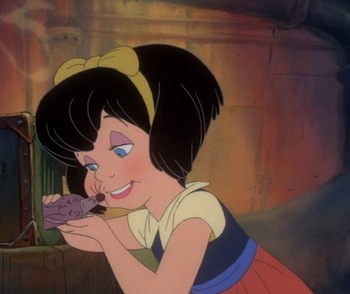 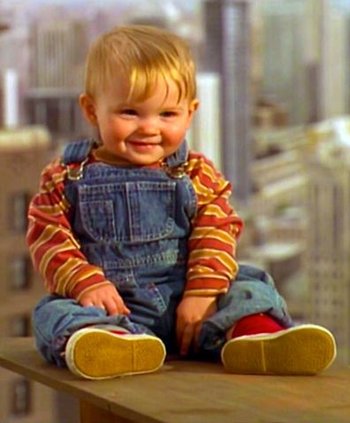 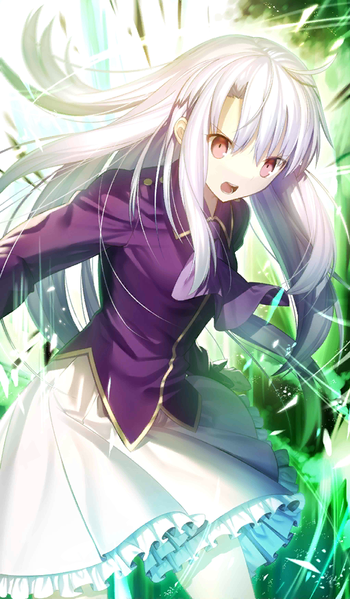 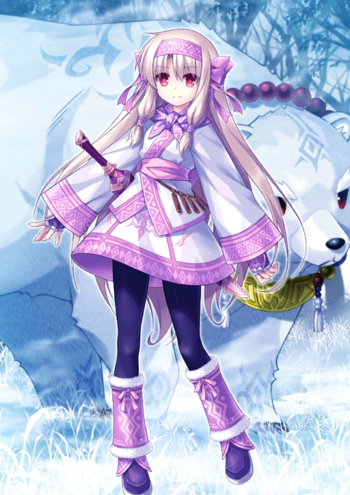 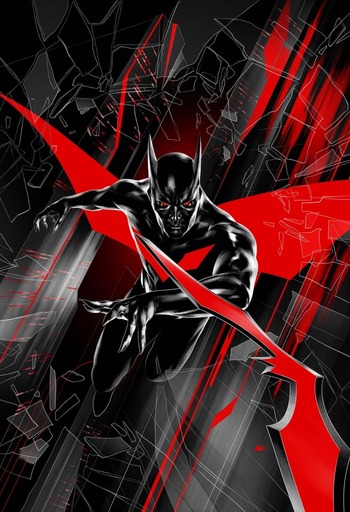 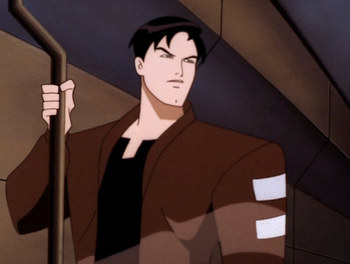