The House of Pride and Egotism is the third result of a series of splits from the House of Emotion, following fellow Houses of Despondency and Dread and Valor. Initially, this used to be the Hall of Pride where those who occupied the place were deities who were most regarded for their rather grandiose sense of belief, entitlement, and assurance about themselves, to the point where they would see themselves as a champion or top representative of something they took great interest towards.

It used to be one of the loudest and most commonly cited Halls in the House of Emotion (alongside fellow Hall of Anger) primarily due to just how much of a scene the representing deities there made. Now that it has eventually splintered off, the House of Emotion has since been a lot quieter, at the cost of a House that makes no pretense to have its presence and reputation known as occupying a bunch of really noisy, rowdy, and self-serving, beings, some more so than others. It should be noted that not everybody is loud and instead just keep things to themselves, although they may end up being just as prideful as anyone else in the House.

The general outlook of the House is, surprisingly enough, pretty standard; it's simply a row of temples and shrines that are mainly established there to showcase and symbolize the proud nature of the House, though it also borders on being rather egotistical for a select few beings who make quite the effort to make it stand out because, well, they may as well think they're the most important deity in the Pantheon and make an attempt to have their temples and domains be just as grand, if not more than the notable Pantheonic Leaders either outside or who have a residence in the Main House. This is a subject of humor for many as they think that's not happening anytime soon. A few deities, however, are not deterred and are aiming for their abnormally floaty goal, whether they have to fight for it or die trying.

The Master Voices of Pride is a Quartet of some of the most famous deities in the Pantheon whose main trait are their pride, ego, and proud nature, consisting of Agent Smith, General Zod, Gilgamesh, and Vegeta. Oddly enough, Gilgamesh is the only member to actually aim for wanting his domain to be much grander than anyone else's; Zod and Vegeta have their own matters to tend to more times than not and Smith has... other plans that not everyone is in agreement with and couldn't care less about a conventional sense of grandiose. Despite their many differences, they are undoubtedly one of the most formidable and feared sets of House Guardians in the Pantheon, so many visitors tend to take caution when it comes to them.

The Master Voices of Pride

Agent Smith
Agent Smith, the God Who Responds to Being Called God 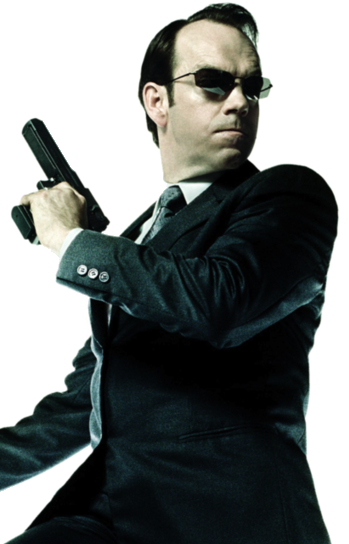 General Zod
"Come to Me, Denizen of the Pantheon! Kneel Before Zod!!!" 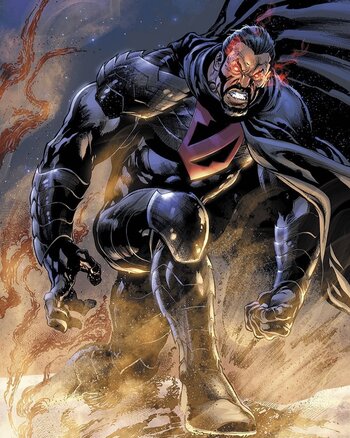 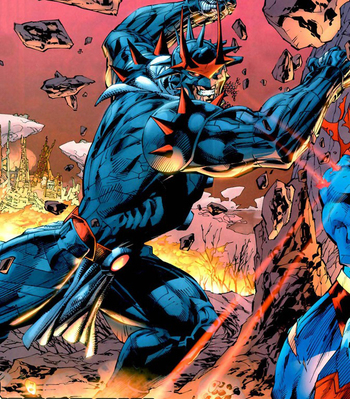 My name is Zod. And I have always loved monsters. They force us into action. They show us what we can be. They make us great.
Gilgamesh (Fate)
Gilgamesh, God of Self-Aggrandization (Gil, King of Heroes, Goldy, Goldilocks, Archer, Caster, The Wise King of Uruk, Young Gil, Little King of Heroes, Dr. Gil, The Rules, AUO, KNO) 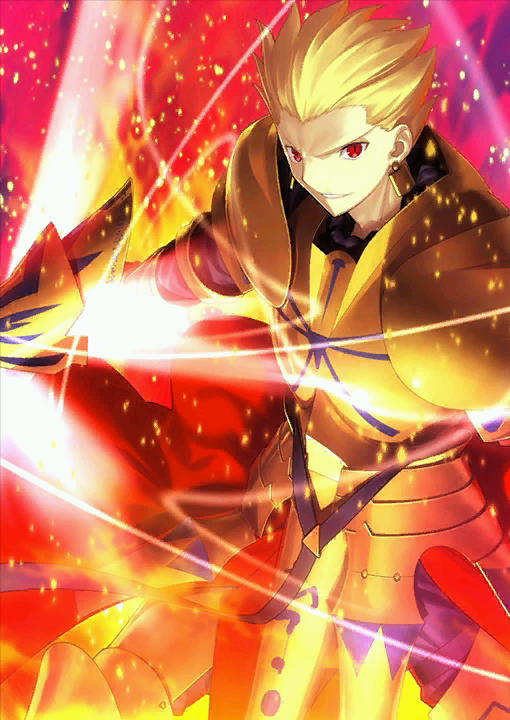 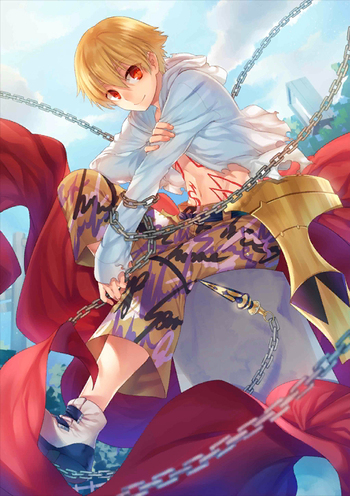 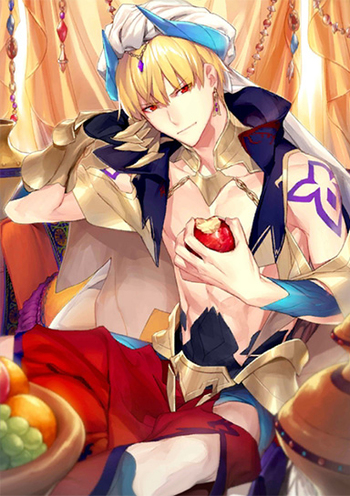 Vegeta
Vegeta IV, God of Pride (The Prince of all Saiyans, The Almighty Prince Vegeta, Vegeta-Sama, Wrecker of Your Shit, The Hype, Renegade for Life, 'Getes, Best Buddy (both the latter two by Kakarot), Intimidating Man) 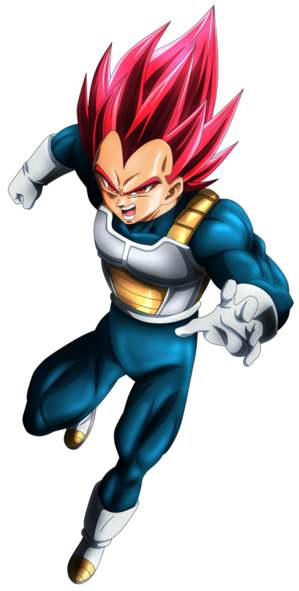 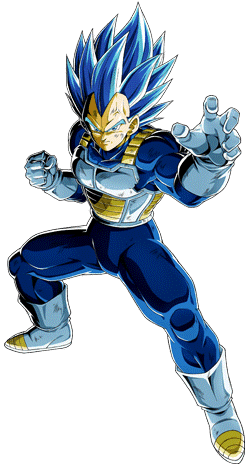 "You say I'm arrogant, I say damn right. That's pride! Pride in the Saiyan I am. The mighty prince of the ultimate warrior race!"