Is life dictated by the forces of fate and destiny, or is there no set plan for the future? Since the dawn of time, beings capable of thought and reasoning have pondered their uncertain futures and eventual fates. Some believe their entire lives are written down by higher forces, while others see the future as an unwritten slab to be marked when the present catches up to the future. Some, however, have the gift of prophecy, to gaze into the future and see what will happen later on. Some take their chances and simply guess, leaving their destiny to Lady Luck. Some submit themselves to their fates, while others actively defy their doom. This peculiar question is what many think about within the Pantheon, and one House may have the answers they seek; atop the highest peak of the Pantheon lies the House of Prophecy and Fate, the silent, all-seeing overlooker of the realm.

The House started off as a small, plain, austere Pagan temple devoid of comforts. Its inhabitants, of which were very serious-minded or melancholic people, were not bothered by its quiet, cold simplicity. Over time, as the House slowly grew in numbers, the more relaxed and casual Deities as well as those outside the House complained about how dull and uncomfortable the place was, and lobbied for a renovation to be cozier and more welcoming. While the House still sticks to its overall "serious and silent" aesthetic, it has gained some cozier and more festive features like painted walls, furniture, potted plants, air conditioning, rugs, and tapestries. Notably, the aesthetic changes depending on the area; rooms respecting and pertaining to fates and prophecies are more spartan while those apathetic or defiant of destinies tend to be on the livelier side. The Hall of Opposing Fate in particular is incredibly loud and colorful compared to the rest of the House and its beliefs.

The deities temples are not located in the House proper, but rather on the mountain it sits upon, with roads connecting them to the House. Prophets, seers and bringers of fate are placed closer to the House than those who merely follow or oppose fate. Since going up and down the mountain is already an arduous task in of itself, there are many transportation systems around such as cable cars and teleporters to make moving from place to place easier for many people. The mountain also happens to be a popular place for hikers and mountain climbers to explore, so it's not uncommon to see people climbing their way to the top not for their fortunes, but just for the joy and thrill of scaling the tallest mountain in the realm. Plus, the view of the Pantheon from atop the mountain is said to be one of the most beautiful, breathtaking sights one can witness in their lifetime, so the arduous journey to the peak and down will offer some spectacular sights.

Of course, many people in search of their destinies and answers for their uncertain futures arrive to the House to ask the prophets and seers of the House for hints and insight. Success, unfortunately, is not guaranteed; while some did receive a clear glimpse of their futures for better or ill, others got quickly frustrated by ominous prophetic filibusters drenched in metaphors, or even didn't get any responses at all, which is usually caused by talking to the wrong people with the mistaken assumption that everyone in the House can see the future or being unable to have a session with a seer for various reasons. Some, upon receiving their fortunes, leave the House a changed person. Perhaps they found new hope for the future, or have lost it all with knowledge of a grim outcome, it ultimately depends on their fates and their personalities.

Within the House is the Library of Destiny, an endless maze of bookshelves not unlike the Personal Archive in the House of Narrative. While both contain books about each and every deity in the realm, their topics are quite different: the Archive records their past and present exploits, while the Library projects their potential futures and destinies. The exact location of the Library is only known and accessible to the inhabitants of the House and very few outside of the House share this knowledge. It is said that whoever reads the book of their own fate will have that fate irremediably changed forever, for good or ill, or simply go mad from the knowledge contained within the tome, with no chance of ever going back to sanity again. Security is predictably incredibly tight, such that trying to break in and damage the books will bring the wrath of the entire House down upon you. At the foot of each bookshelf, around a diamond-shaped table, a group of spectral monks and nuns, all wearing the same hooded grey robe with a featureless purple mask, work diligently to scry and delineate all possible events, timelines and futures for each and every book present in the shelf they're responsible for. They use an intricate blend of time metrics, divination tools and probability diagrams to that end and cannot be distracted or wrenched from their work by anyone, save for the 4 Archprophets who they ultimately answer to. They present their works periodically to the inhabitants of the House and then write down the final words in each book. When a person eventually dies, these workers send a copy of the corresponding book to the House of Narrative. Occasionally, it is possible to see one of the inhabitants of the House working with them, which almost always means that an important change, ordeal or celebration is afoot for whoever they're working on. The higher their position in the House, the more important the event will be and the more people will be affected.

Deities who are immune to prescience and capable of changing fate such as Kamina have a very controversial reception within the House. Those who value, obey and sanctify destiny despise them for going against the natural, expected order in their eyes and are quick to involve themselves in any issue that pertain to them if it reaches their ears. Those who like to see prophecies be defied or defy them themselves respect them deeply for their guts and tenacity, and often encourage them to continue their rebellion. The others who aren't so gung-ho about destiny are much more mixed, with them either liking them, disliking them, or even not caring for a variety of reasons.

The Four Archprophets are the Guardians of the House and the unofficial leaders of the Pantheon's prophets and seers. Consisting of Absol, Cassandra, Destiny of the Endless and Nozdormu, all four of them have marble statues of them sitting gravely around the House. They're not the most approachable bunch, given that they largely prefer to be alone, though they are open to tell the future to others when they're not occupied with their duties. 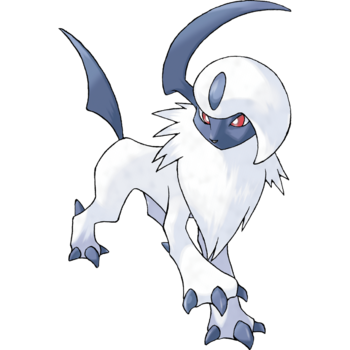 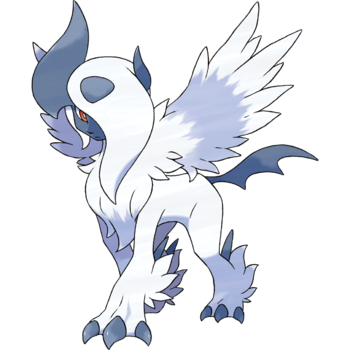 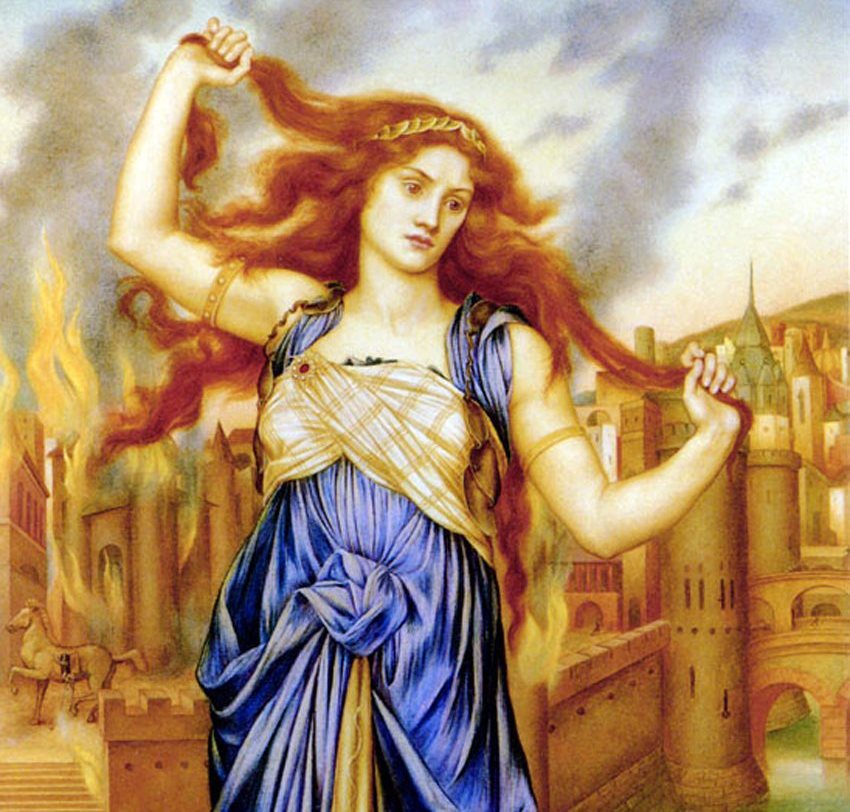 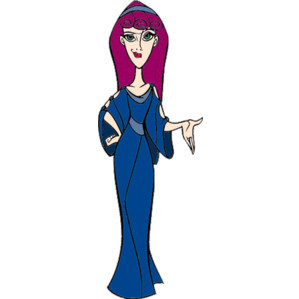 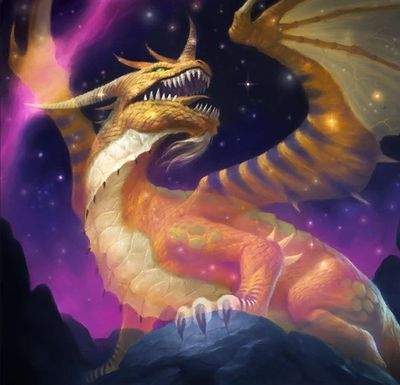 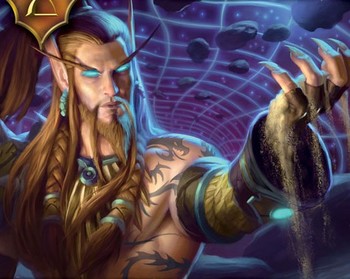 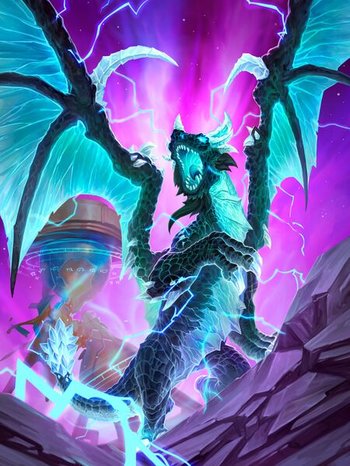