The House of Costumes was initially a Hall extension for the fellow House of Personal Appearance, but over time, it has continually increased in size until it eventually split off to form its own House dedicated to all sorts of wearable material and garbs. Due to its origin, it maintains a close relationship with the House of Personal Appearance, where the two Houses neighbor one another and, of course, they are more than willing to collaborate and help each other in providing a cultural community to attract their target audiences as well as establishing a business district to help in providing a marketable stance that can benefit others and to further promote the House in showcasing clothing lines and stores.

This House is very well known for having a bustling business market, which is situated in a large building department known as the Vêtements Palace Illimiténote French for "Clothing Palace Unlimited" that houses numerous top-branded companies and stores dedicated to clothing and dress-ups. Due to the nature of the department, this House has a strong business partnership with the Houses of Commerce and Jobs and Profession, who have invested a good deal to help promote the House of Costumes as well as provide a budget in the industrialization and development of many of the clothes that are to be displayed and sold in the many stores that occupy the department.

The department also has a separate building venue installed in the northwestern wing of the main building, where special events and activities in the House are usually planned and commemorated. Of all these, two yearly events have remained the most popular and have become synonymous with maintaining the House's cultural values and identity; the first of these is the Salle du Grand Angenote French for "Great Angel's Hall" where modeling is usually showcased and presented to the greater Pantheon via telecasts and streaming. As this is the House of Costume's main form of displaying Fanservice, it's maintained high popularity and appeal, though over-sexualization has been an issue that the event organizers have been consistently dealing with and aim to make things less controversial, though modeling competitions might make things difficult. The second event is the Gala de la Modenote French for "Top Fashion's Gala" where business meetings and discussions are held, though rich individuals and socialites are frequently invited as a measure of goodwill and promotion. While mostly private, the galas have their own set of entertainment regarding clothing, up to, and including, their own mini modeling showcases, introducing and promoting exclusive brand clothing, and an occasional party.

The House of Costumes has endured and maintained a very large popularity, mainly in part due to not only how it provides a near-limitless supply and variety of clothing, but also for how flexible it is when it comes to other festivities. It's become a yearly tradition to theme and decorate the House based on seasonal and celebratory events, with Halloween and Christmas being the most prominent. Expect a legion of horror-themed cosplayers to be stalking the departments left-and-right, complete with spooky buildings, as well as sudden large appearances of Christmas Elves and bustling Christmas music dominating the building around those times. Audience perspectives have been mixed; some find it quite endearing, others see it as annoying and tiresome.

On a more humorous note, some have wondered where armor is kept, though many have speculated that there is an underground labyrinth that houses them either just beneath the department or somewhere else in the House where a business dedicated to promoting and selling armory is done. That said, it is actually much easier to find armor in other stores outside the House of Costumes, though there are some that are located in the House itself. And of course, outside the Vêtements Palace Illimité, there are smaller departments, buildings, and even carts filled with clothing businesses that are usually lined up in large streets and avenues. It should also be noted that while mainly centered on clothing, there are stores that sell other products, such as food, toys, and gaming, if mainly to keep the House a bit more vibrant as well as provide passersby and visitors with something else to satisfy with other than just clothing. 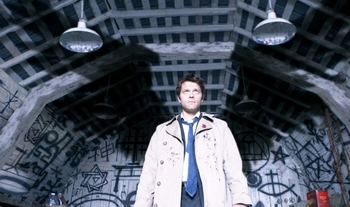 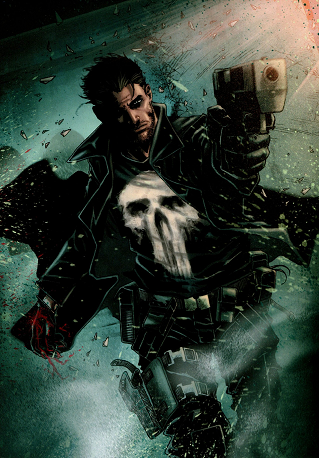 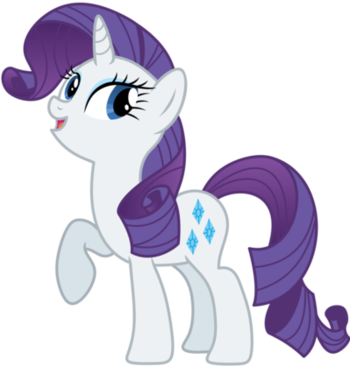 Rarity in the Distant Finale 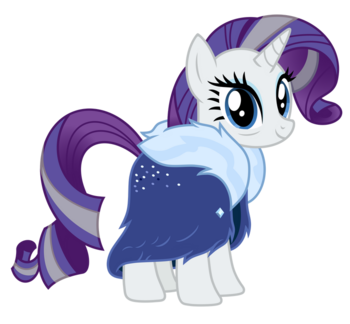 Albert Wesker
Seven minutes... seven minutes is all I can spare to read my profile. 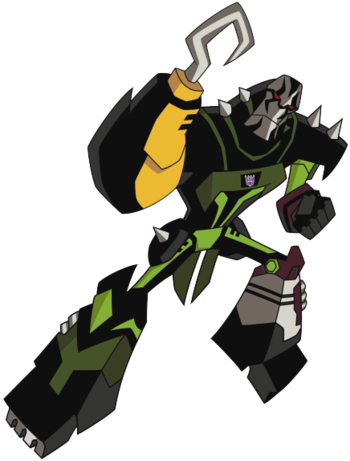 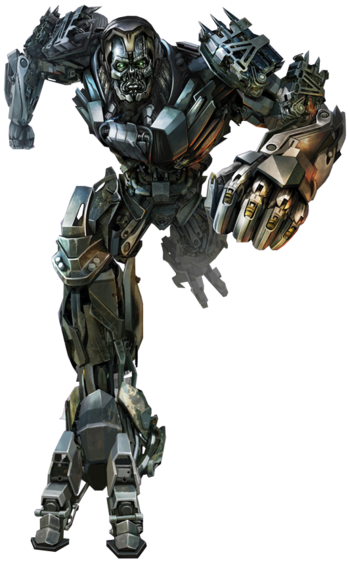 to see the film version
Malekith
Malekith, God of Wearing Armor Every Day (Malekith The Witch-King of Naggaroth, The Dark King, The Phoenix King, Malegor, Eternity King of All Elves) 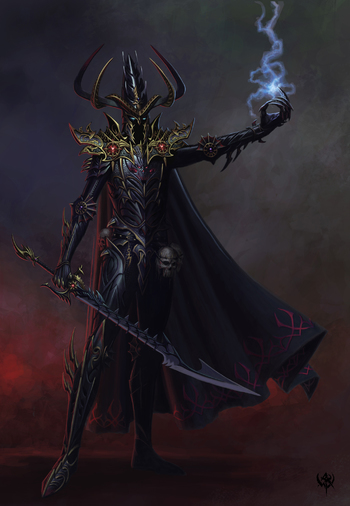 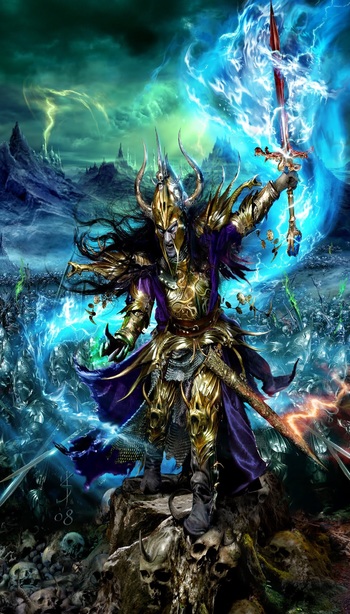 I am Malekith! Son of Aenarion, the daemons’ bane. Hear my name and know me, the rightful king of the elves!

A depiction of SCP-035 without its ever-present secretions.
Notable Clothing Brands and Retail Chains Established in the Pantheon
Listed below is a (comparative) list of clothing brands and retail chains that can be found in the Pantheon. While their presence is well known in the House of Costumes, they can also be found in other parts of the Pantheon, depending on their success and appeal towards specific deities and their professions. It should also be noted that this is a list that only showcases a small amount of what is actually established, the actual list is far bigger and the list of brands is increasingly growing over time.