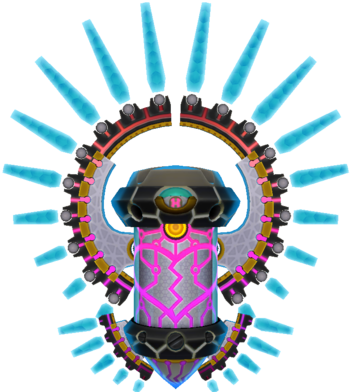 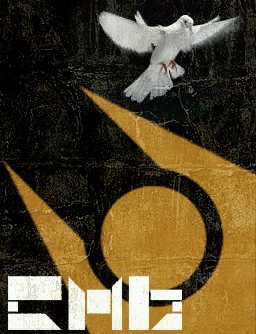 The Network
We are here to enable your full potential, as we have with countless worlds across the galaxy.

The Network, God of Providing Humans Their Technology 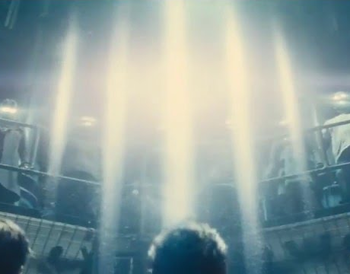 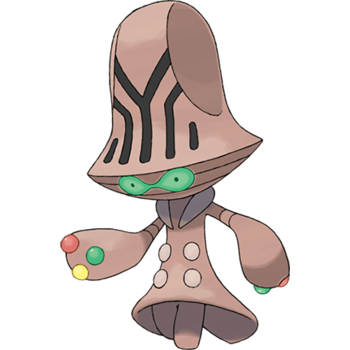 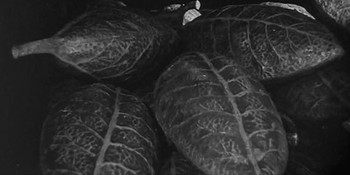 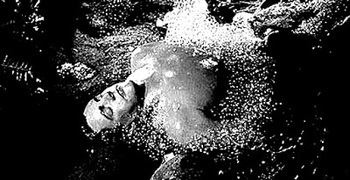 A duplicate being spawned in one of the pods
Advertisement: 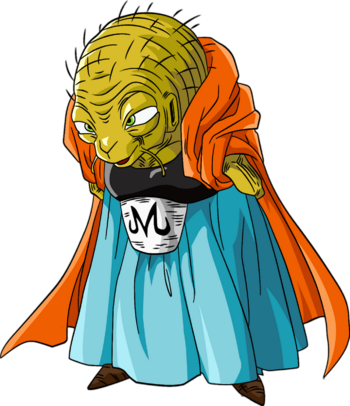 I represent the Blorg Commonality. Our elected leader believes in peace through strength, but do not be alarmed by our military spendings. We are impressed by your Pantheon and hope you will agree to a cultural exchange between our people. 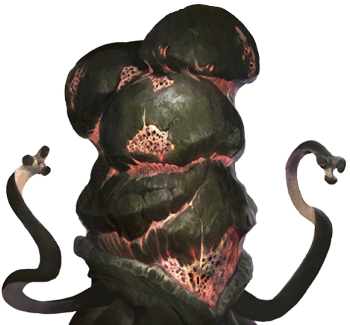