Food doesn't grow on trees (well, some of them do, but not all of them anyways), they are made in the kitchens by chefs of varying skill levels. This place, functioning mainly as a kitchen, is obviously where food gets made. It's also where deities can set up their food-based establishments if they have one. 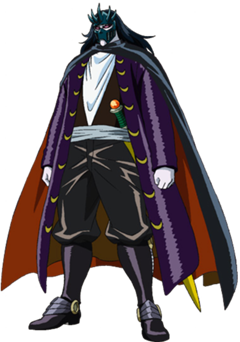 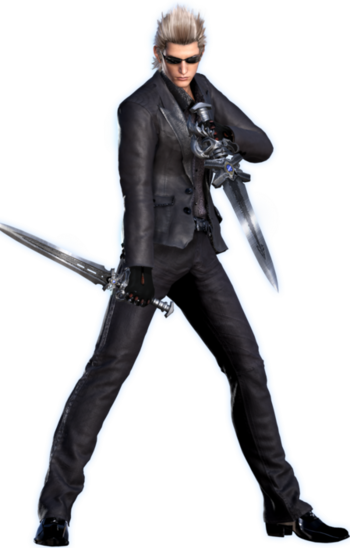 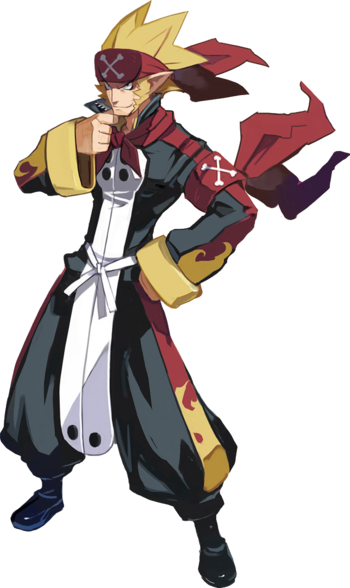 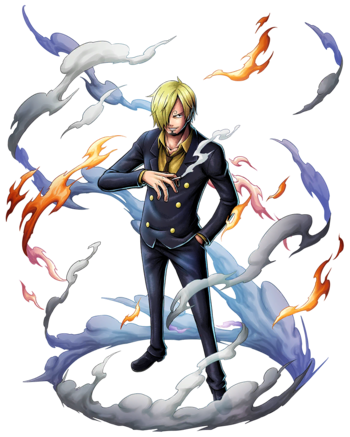 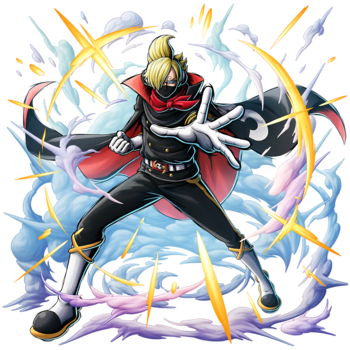 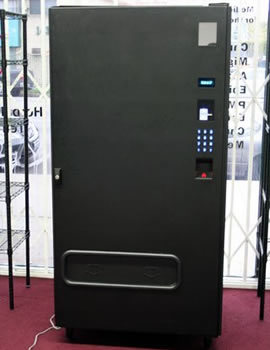 SCP-261 at time of recovery
Advertisement: 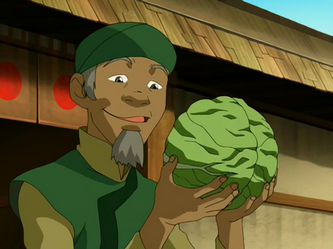 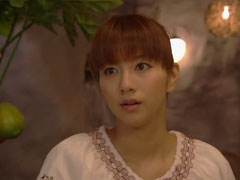 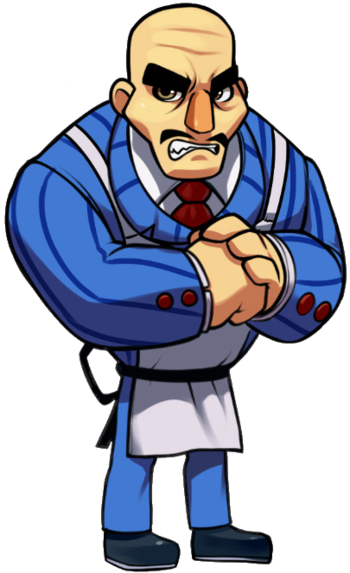 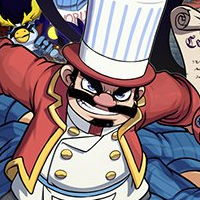