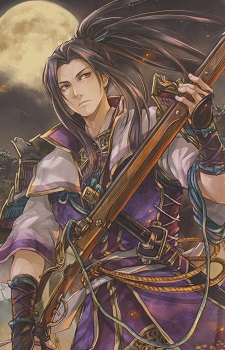 Mitsuhide on a good day 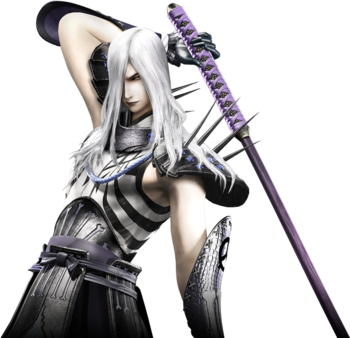 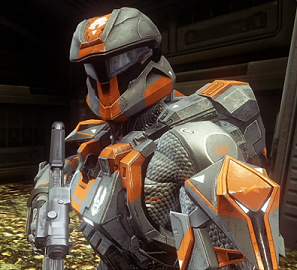 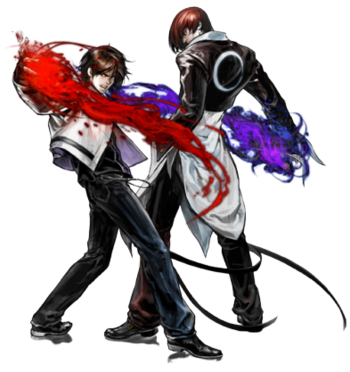 Mikazuki Augus and Orga Itsuka, Dual Deities of Friends with Questionable Influence (Mikazuki: Mika, The Demon of Tekkadan, The Murder Manlet | Orga: The Leader and Co-Founder of Tekkadan, Boss) 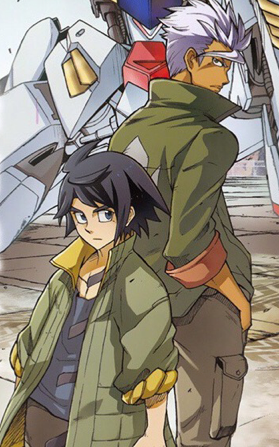 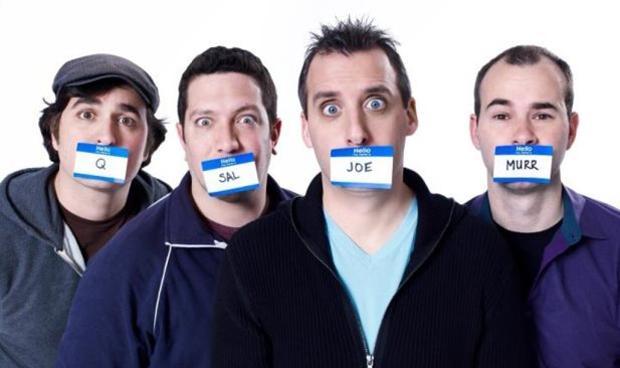 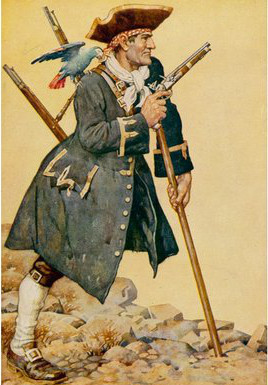 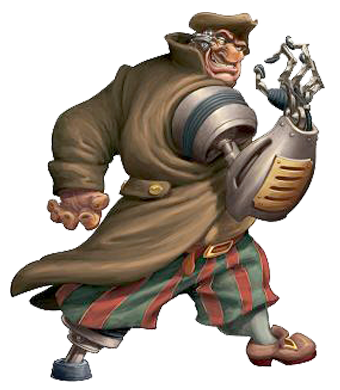 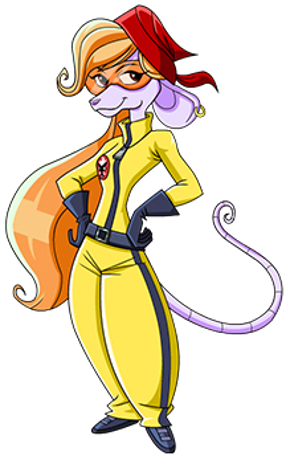 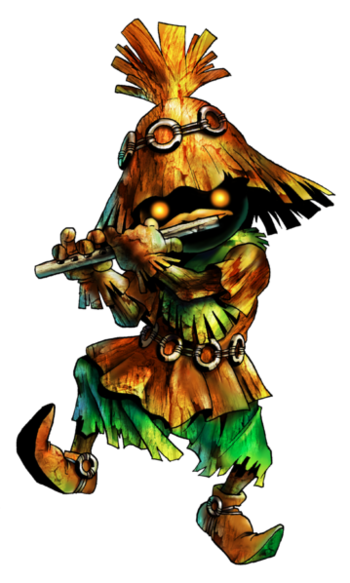 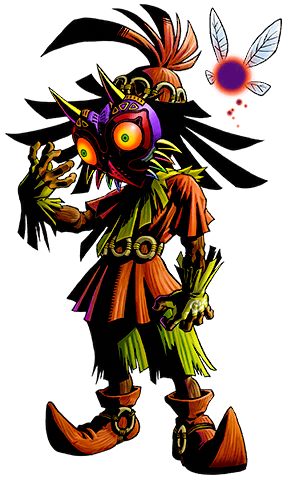 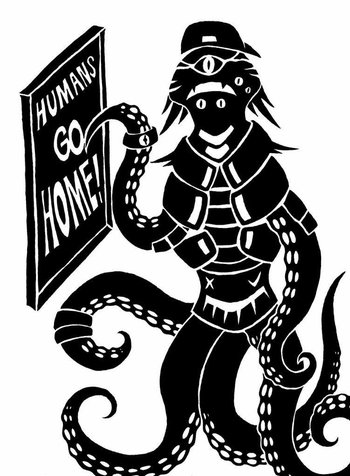