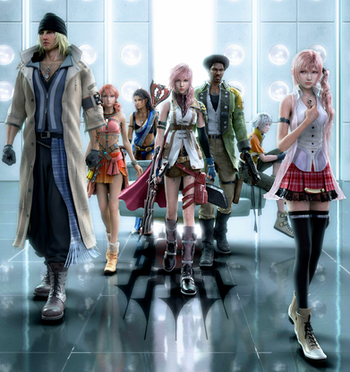 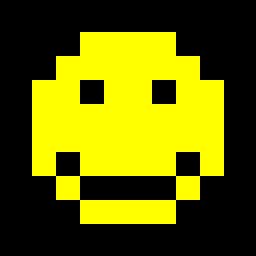 Sindel as a Revenant 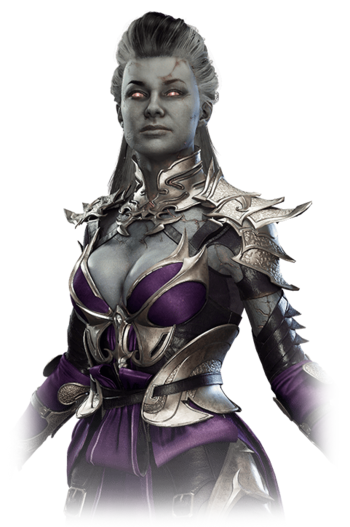 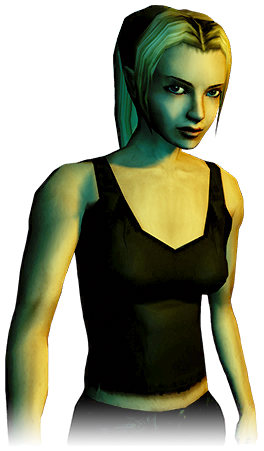 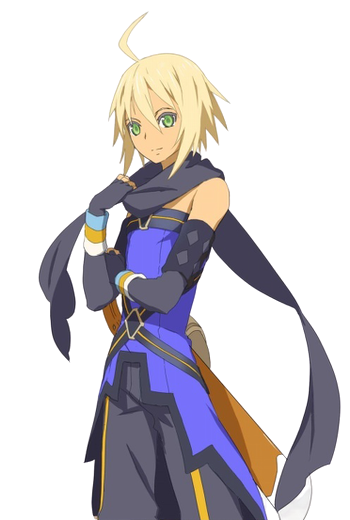 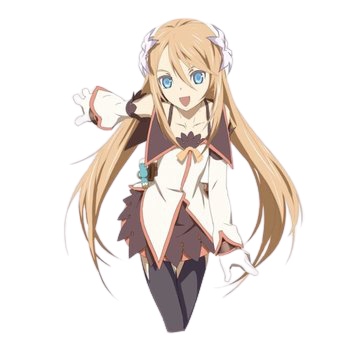 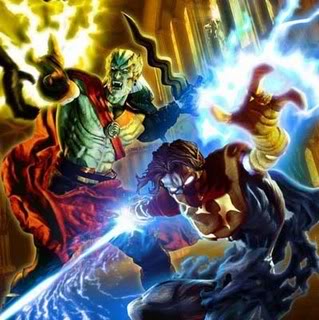 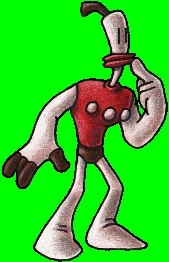 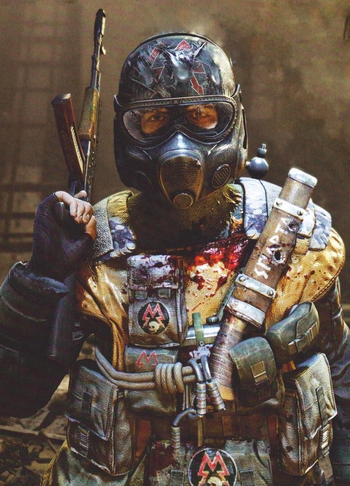 Deckard Cain
Deckard Cain, God of the Scholar Race and Getting Skipped Over (The Last Horadrim, Cain the Elder) 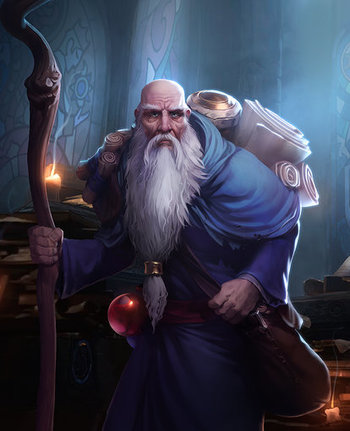 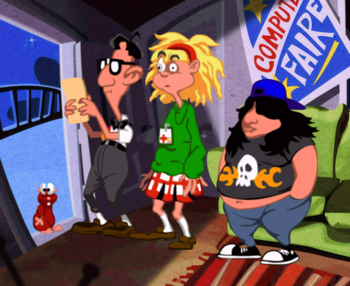 The Patapons, Divine Tribe of Addressing the Player 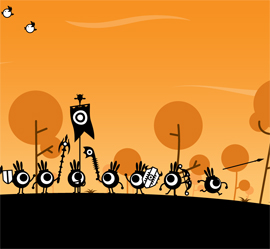 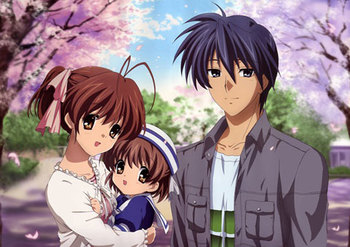 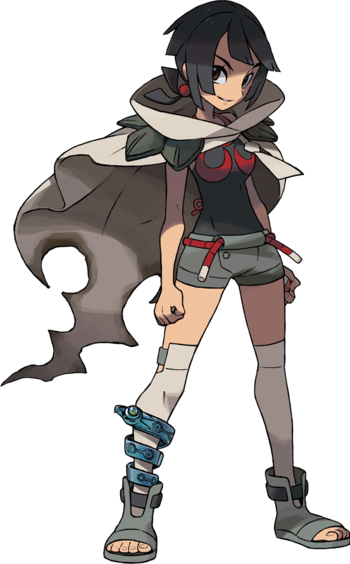