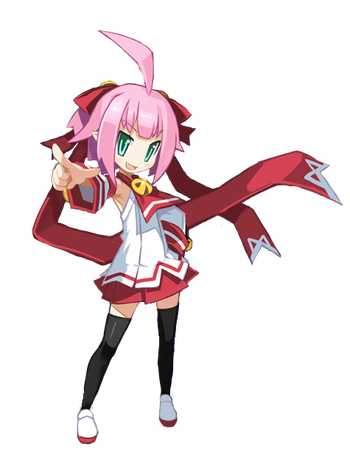 One of Chou Chou's many forms
Advertisement: 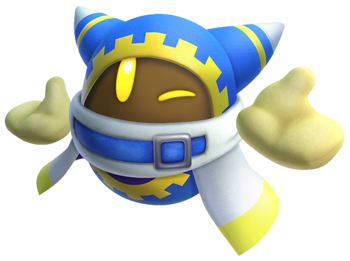 Ashi
Ashi, Goddess of Talking Down the Suicidal 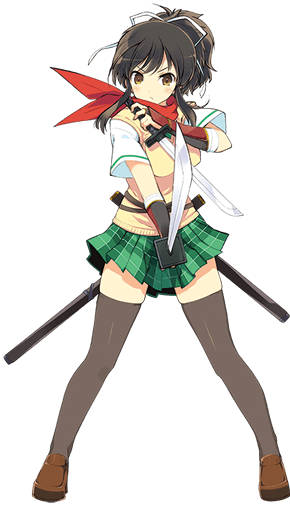 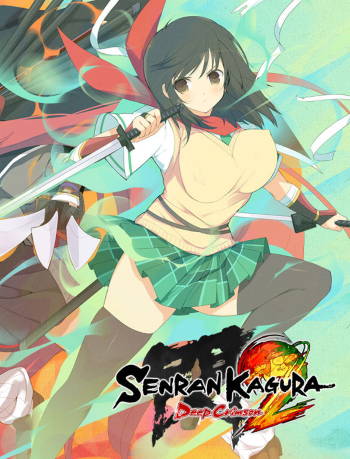 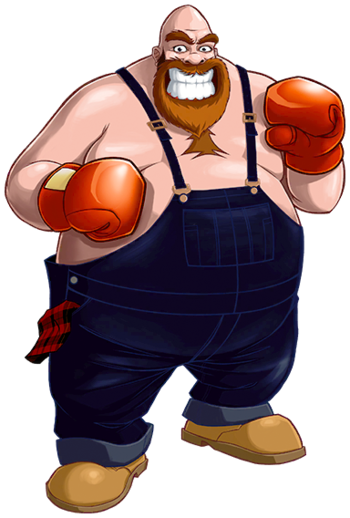 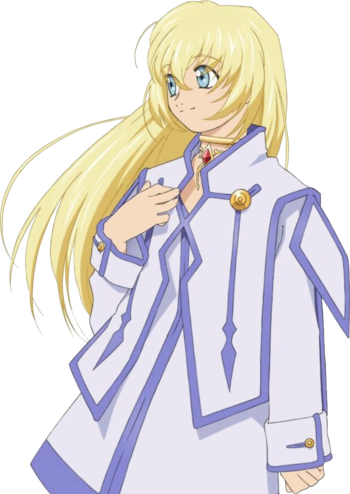 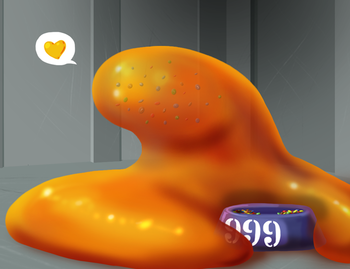 A depiction of SCP-999 by ProfSnider.