The House of Personality was commissioned by Applejack in order to separate it from the House of Mentalism, because she's completely disgusted with the whole concept of backstabbing and playing mind games the latter House offers. Oh, and the fact that it was too dark. Literally.

This House comes with a personality test in order to determine the preestablished personalities of the Gods… however, if certain Gods lack of personality, this means they're flat as hell, and otherwise forbidden from joining the House unless they need to take characterization classes, as Kai is currently studying in said signature. Also, this house accepts non-philosophical concepts.

The House was initially guarded by the "Personal Three", which consisted of the legendary Freudian Trio of Captain James T. Kirk, Spock and Leonard McCoy. The trio however left to join the rest of the USS Enterprise in representing Wagon Train to the Stars, a new group of representatives would take the helm and rechristened the guardians to "The Emissaries of Selfhood", consisting of Alm, Celica, Bojack Horseman, Captain Haddock, and Daria Morgendorffer.

The Emissaries of Selfhood

The Guards of the House of Personality 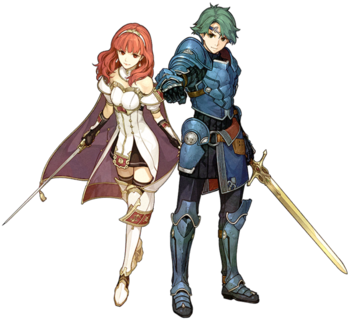 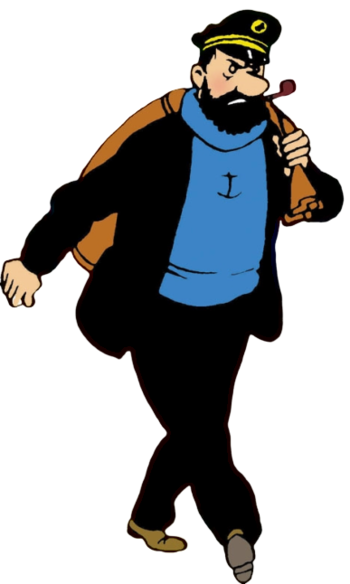 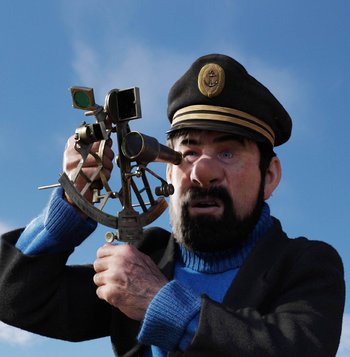