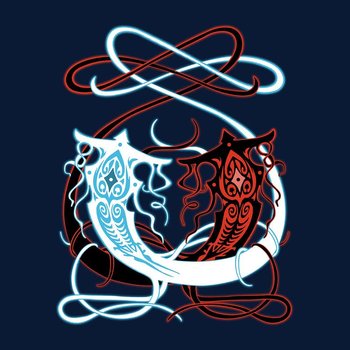 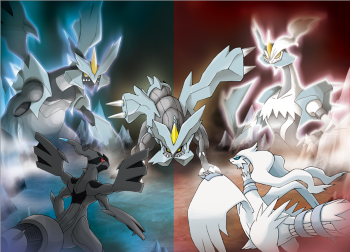 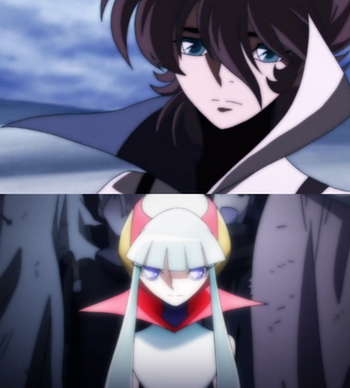 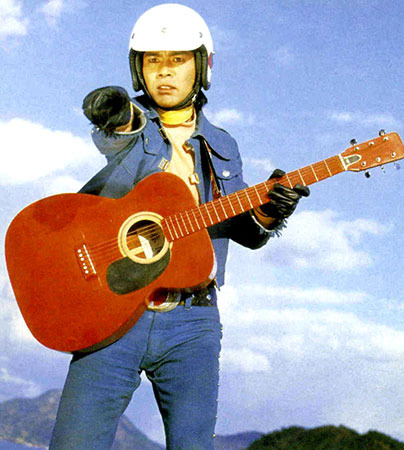 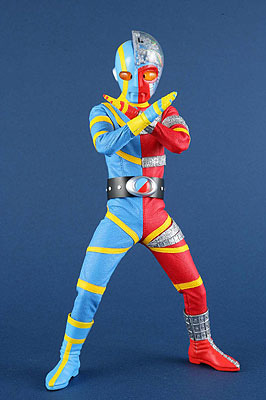 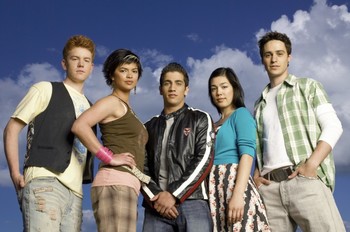 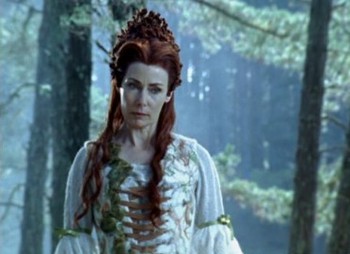 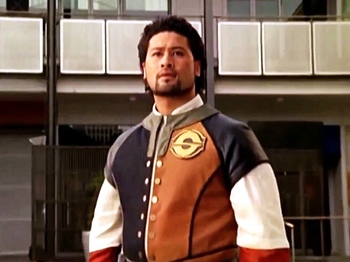 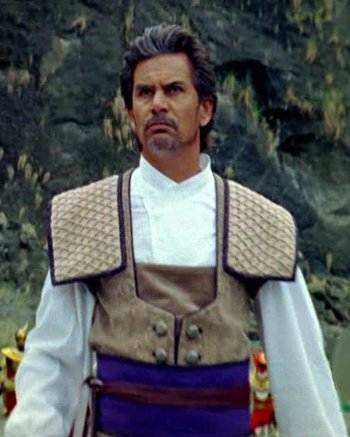 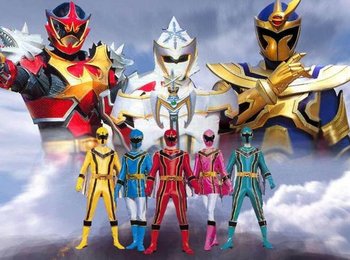 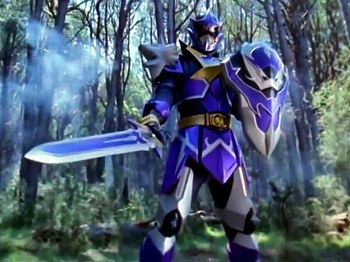 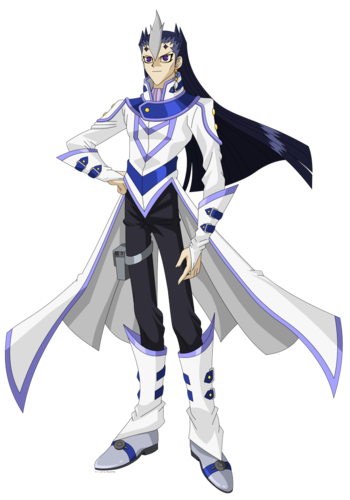 Advertisement:
Zonda and the Seven
Alright. Who's nex- 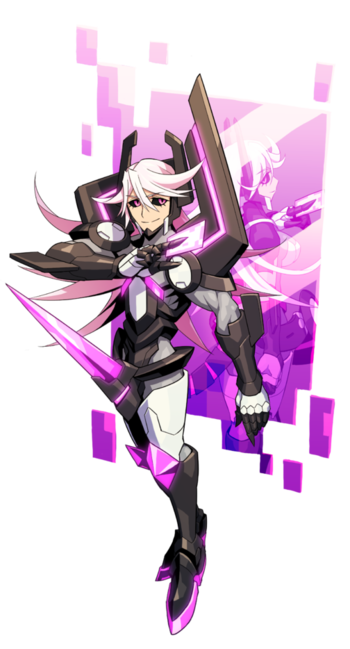 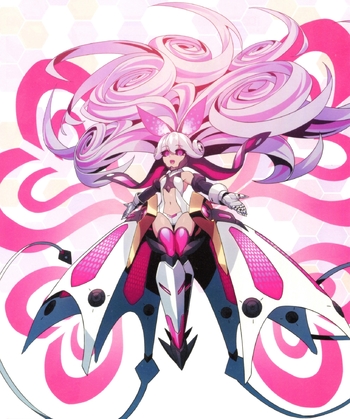 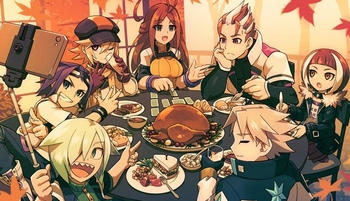 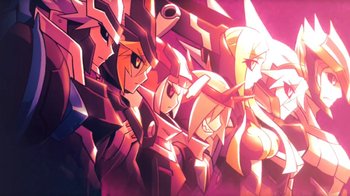 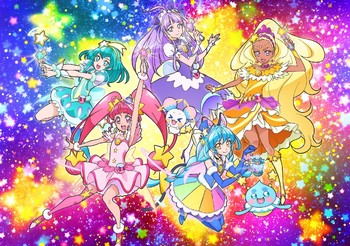 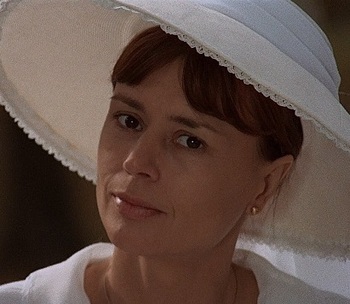 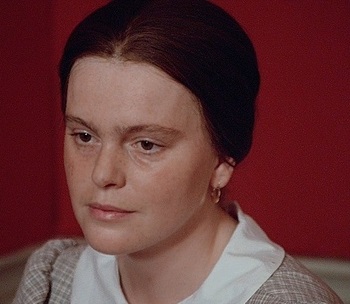 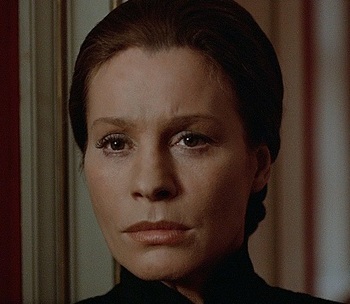 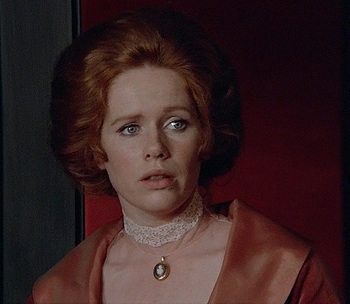