Nyarlathotep (Cthulhu Mythos)
Nyarlathotep, God of Avatar Combat (The Crawling Chaos, God of A Thousand Forms, Stalker among the Stars, Faceless God, Messenger of the Outer Gods, the Black Pharaoh and countless other names) 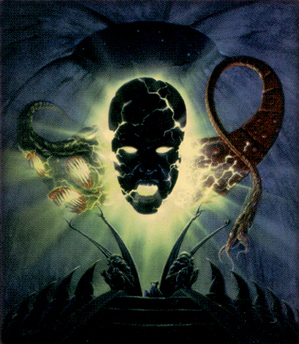 Just one of his many, many forms 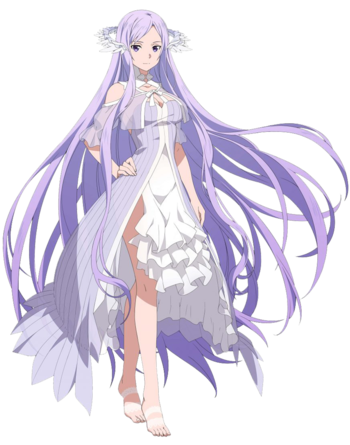 Quinella in her signature garb 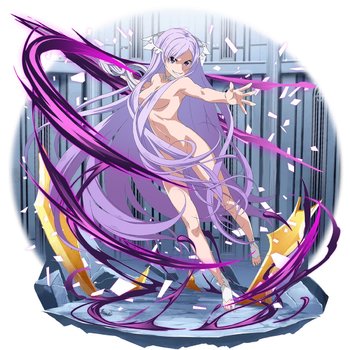 I'm both the ruler and the overseer. From this day forward, I'm the Highest Minister of Axiom Church... I'm Administrator!
Advertisement: 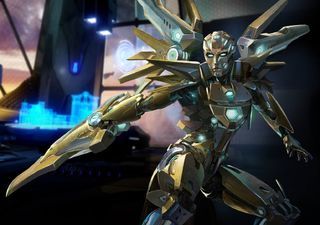 Dragapult
Dragapult, Goddess of Throwing Your Allies As An Attack (The Stealth Pokemon, Dorapult) 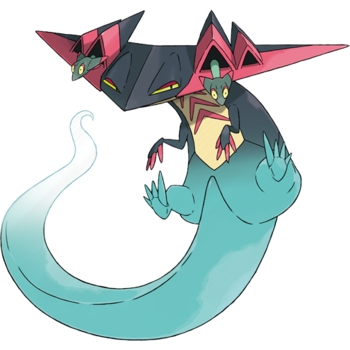 Hilda (Under Night In-Birth)
Hilda, The Goddess Whose Powers Do the Fighting (Glittering Darkness, The Witch of Rarity, Truth of Fascination, Paradox) 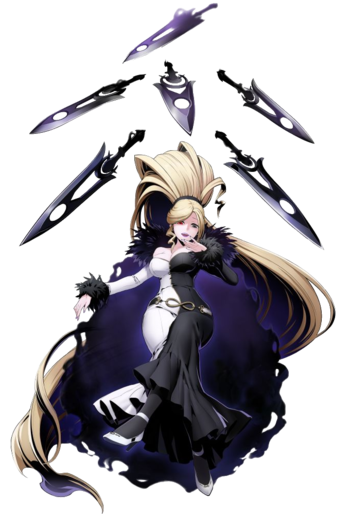 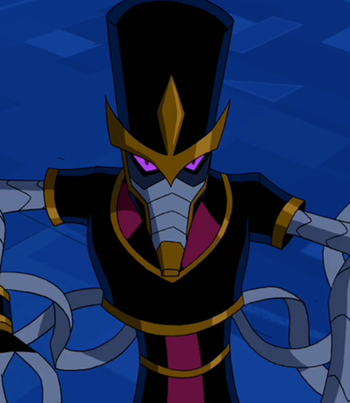 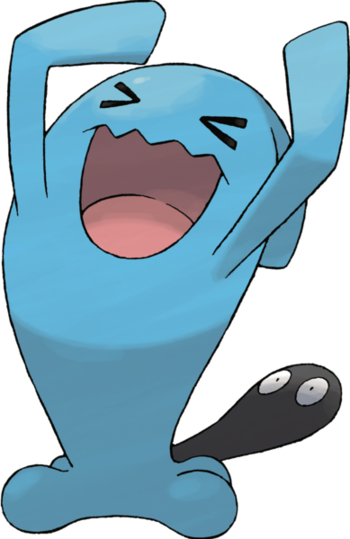 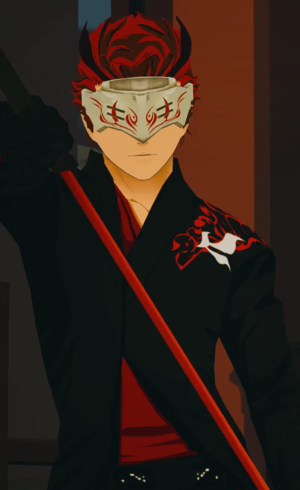 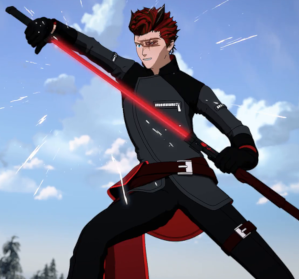 Chuck during the Los Perditos Outbreak, 2021 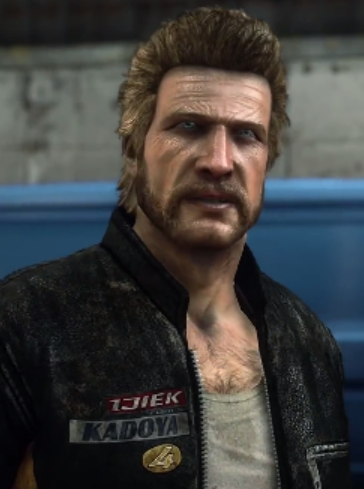 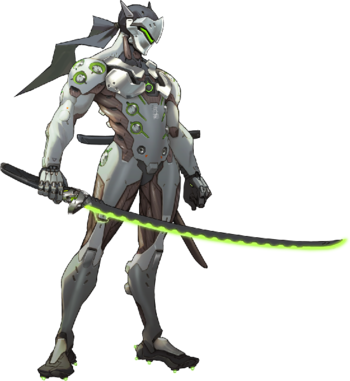 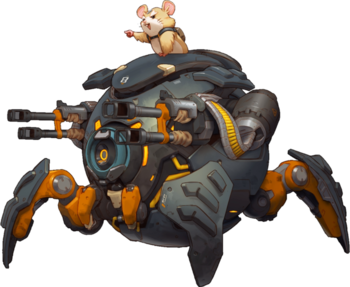 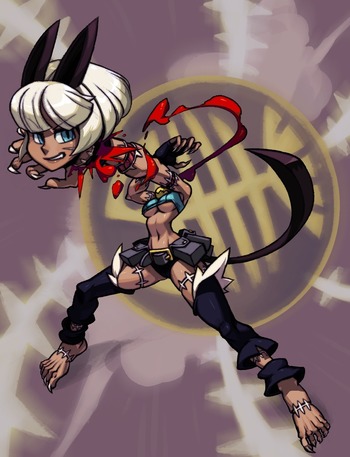 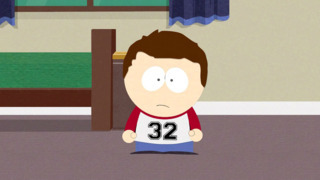 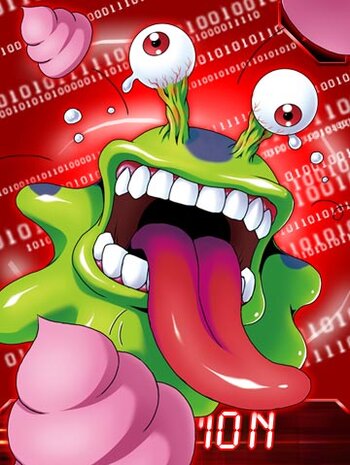 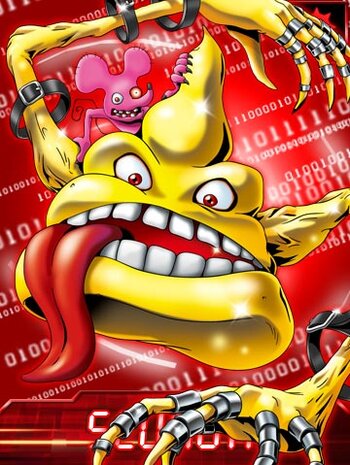 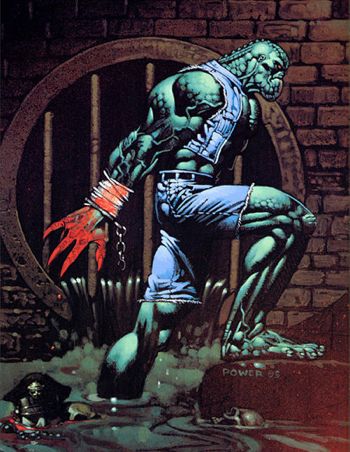