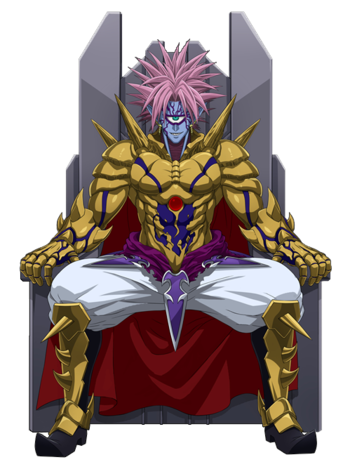 When his power is unleashed 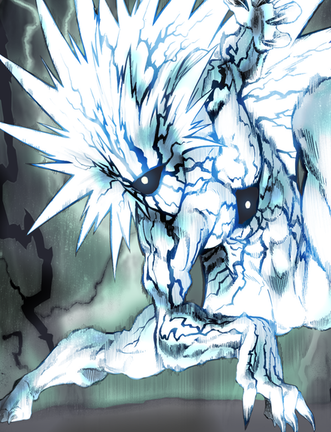 Karna
Karna, God of Fantastic Nukes and Armor of Invincibility (Lancer of Red, Launcher, The Hero of Benefaction, Son of the Sun God, Sunbro) 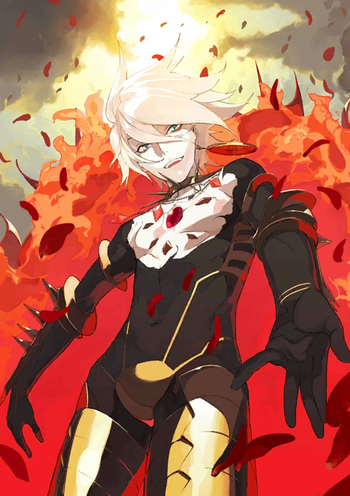 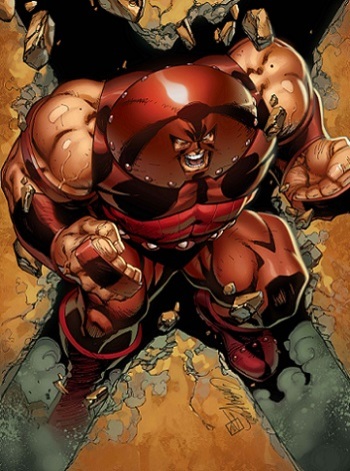 The Marauders
"You were never one of us. You were nothing but a usurper, a false idol. My eyes have been opened. Let me help you to see, Slayer." 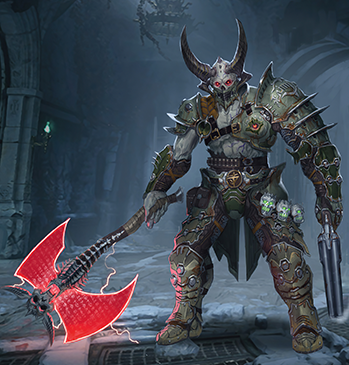 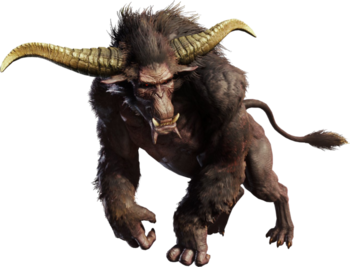 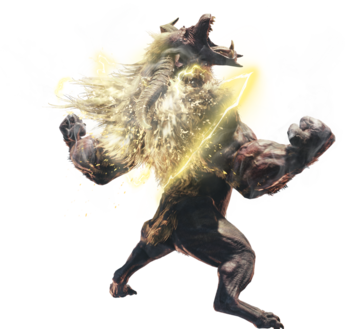 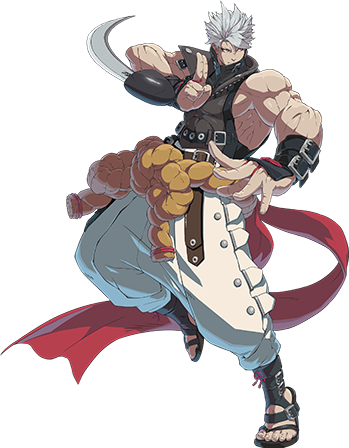 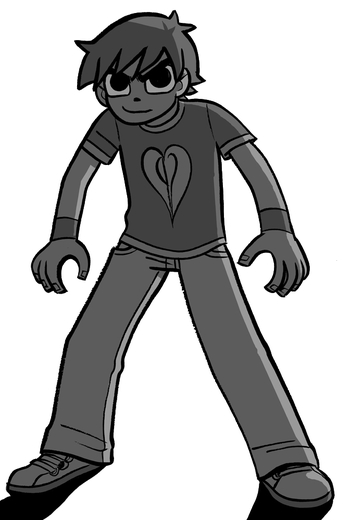 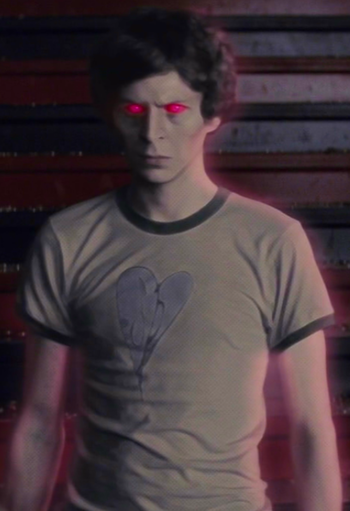 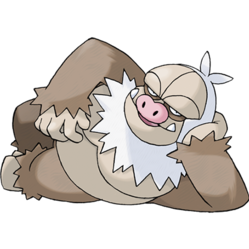