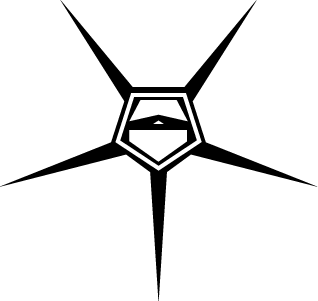 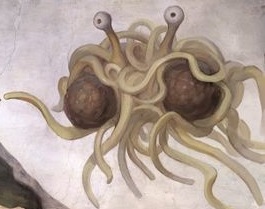 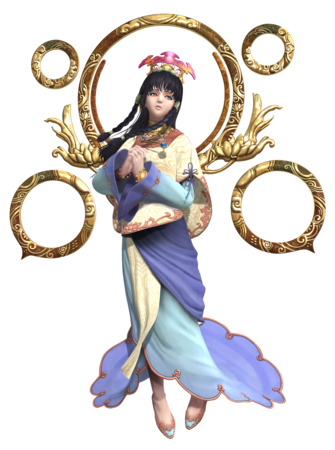 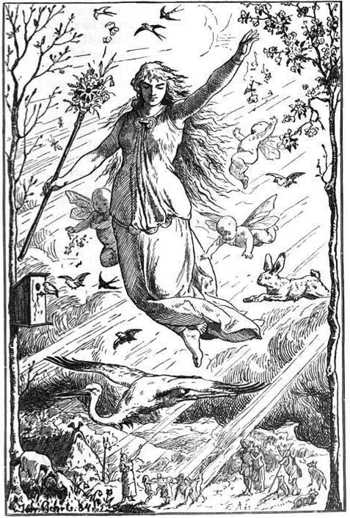 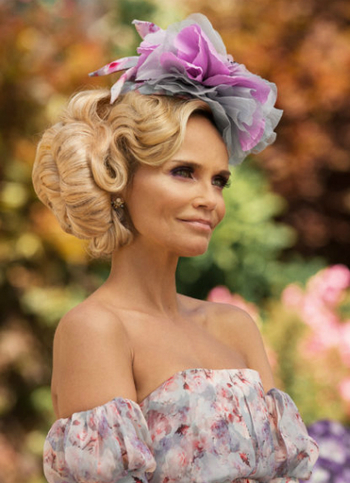 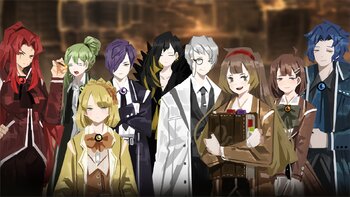 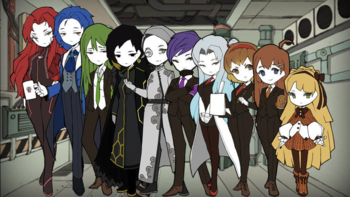 Left to right: Gebura, Chesed, Netzach, Binah, Hokma, Yesod, Angela (not included), Malkuth, Hod, Tiphereth A. Not pictured: Tiphereth B
The Sephirah  without the Cognition Filter 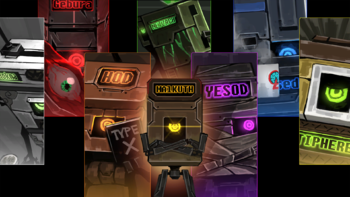 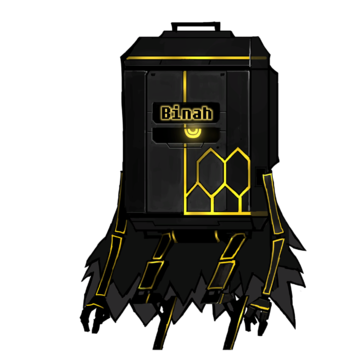 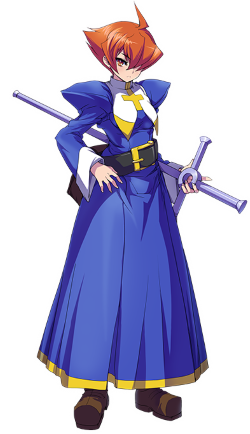 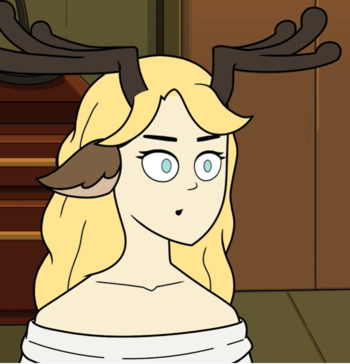 SCP-166 as she appears in SCP Animated - Tales from the Foundation.
Advertisement:

The Flagellant
The Ancestor: "Awash in blood and delusion... He bears the burden of a thousand lifetimes." 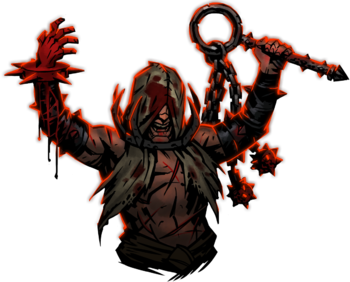 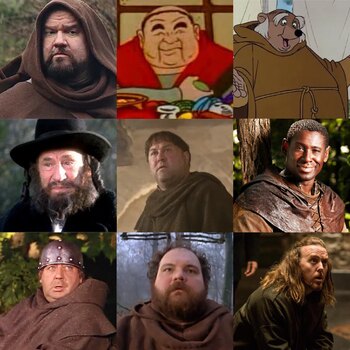 Clockwise from top left: The various appearances of Friar Tuck in the Magical Lands, Rocket, Disney, BBC, 2018, Prince of Thieves, Errol Flynn, and Men in Tights timelines. In the centre: the 2010 Friar Tuck.
Hugh Bliss 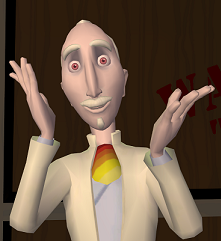 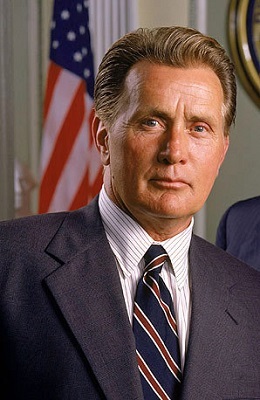 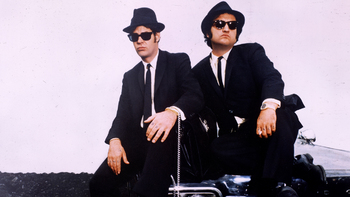 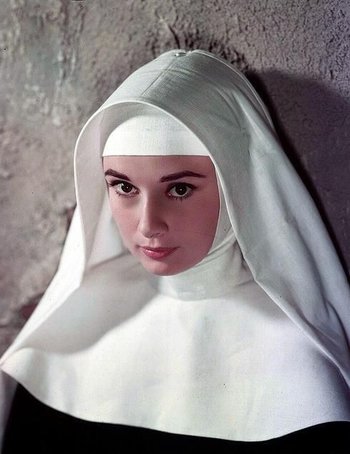 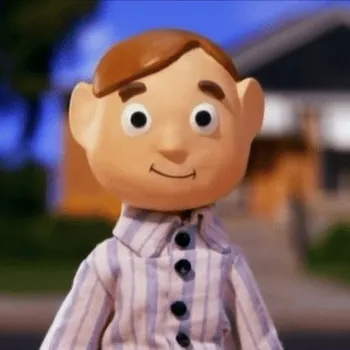 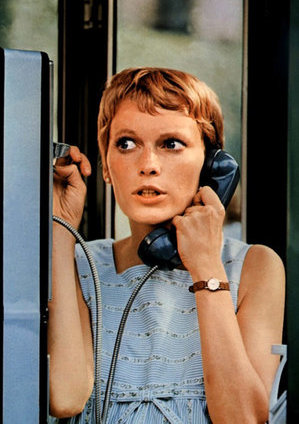 Your destruction is the will of the Gods... and we are their instrument. 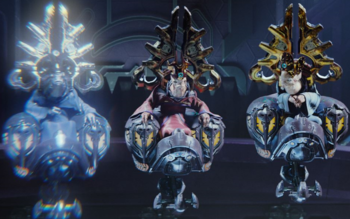