Moguro Fukozou
"My name is Moguro Fukuzou. People call me 'The Laughing Salesman'. However, I'm no ordinary salesman, because I'm in the soul business. Human souls, that is." 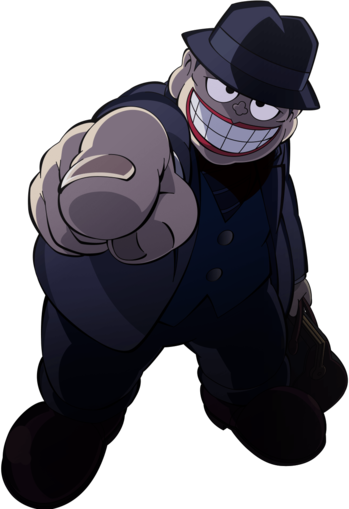 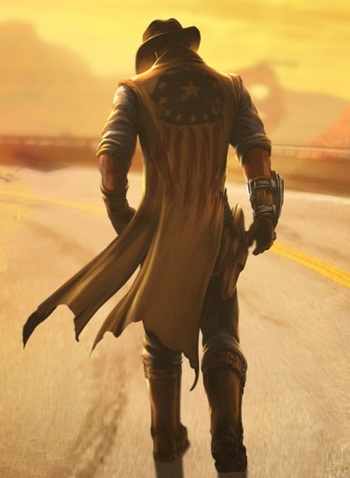 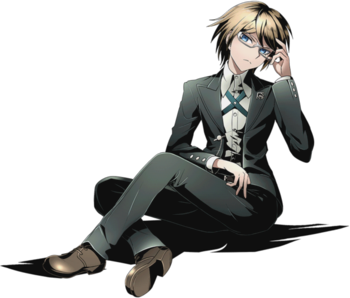 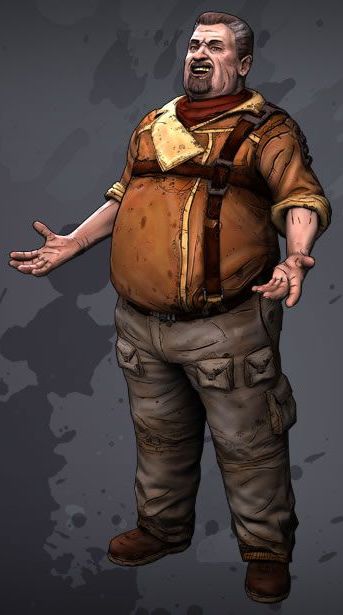 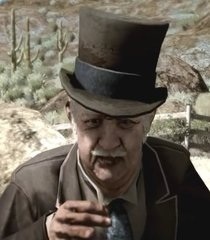 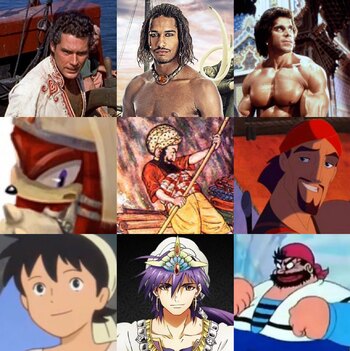 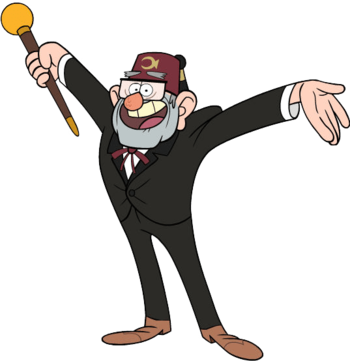 "When there's no cops around, anything's legal!" 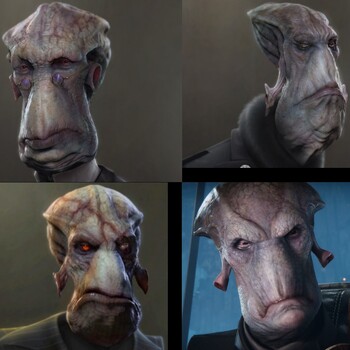 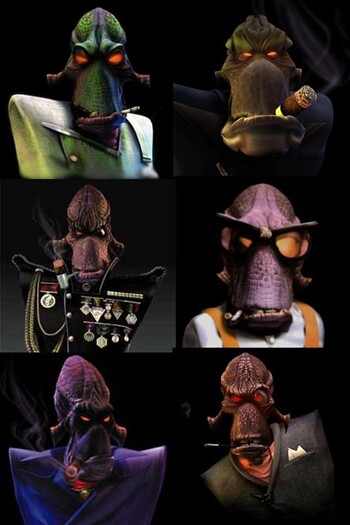 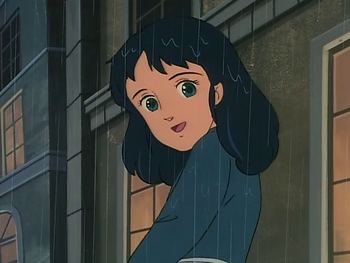