This is where the hierarchy of the military is located, housing everyone who holds a distinguishable rank on their respective army. They are the ones in charge of maintaining and looking over the lesser ranks of the Pantheon...with varying results depending on the person. Don't be surprised if you see anyone here wandering in the House of Leadership.

If someone is decorated for military honour or given a promotion, chances are it's here or at that house. This is one of several sub-houses where flag officers of the Pantheon meet to discuss strategy and doctrine. 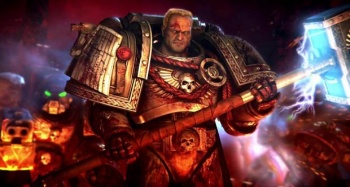 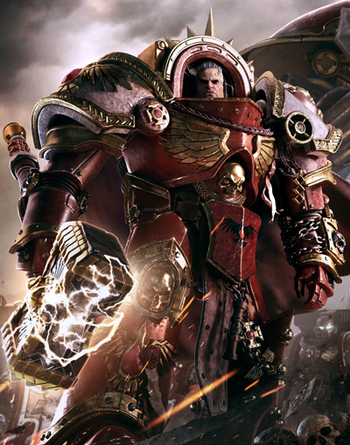 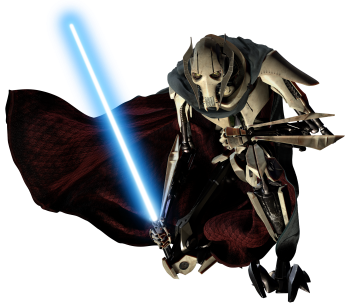 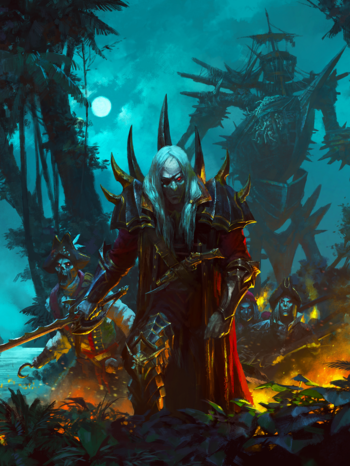 "From dark place I came, and to darker places still I travel, dear heart. Wyrm-midden and filth my crib; man-flesh and dead-thing my down. To the coast of far away land I sailed, to delve in dusty place. Not for glimmer, nor spark, but for lizard-wryd parchment and age crusted name."
Marneus Augustus Calgar
Marneus Augustus Calgar, God of Four-Star Soldiers (Chapter Master of The Ultramarines, The Spiritual Liege, The Notorious M.A.C, The MAC Daddy, Manliest Cattleguard, Pimp Daddy Calgar, and Papa Smurf) 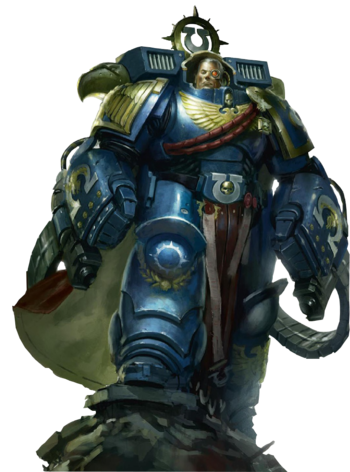 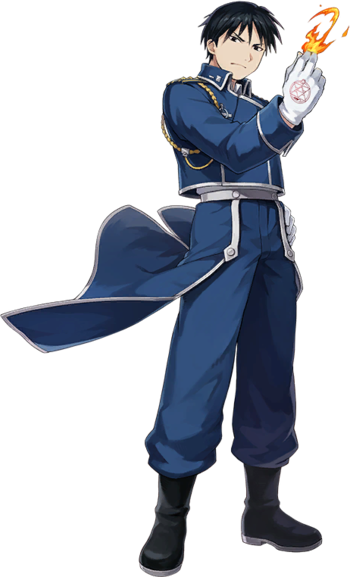 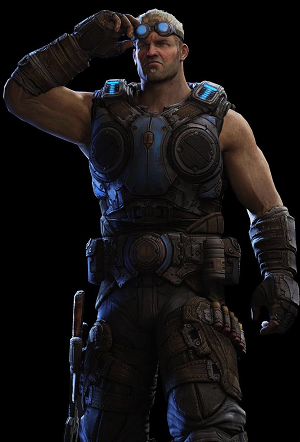 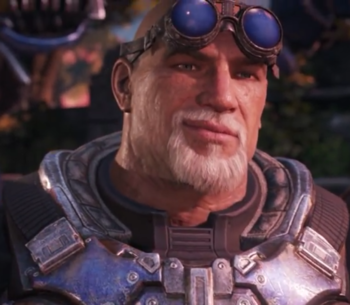 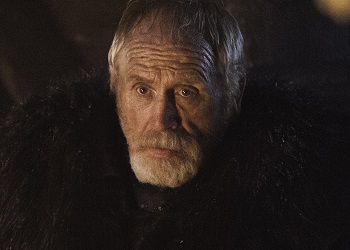 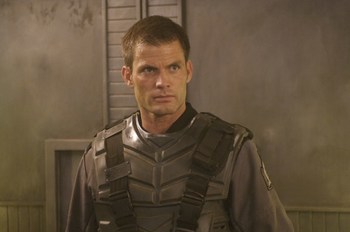 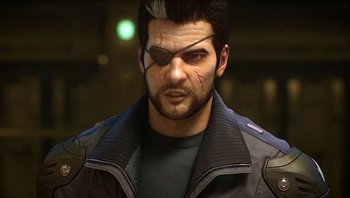 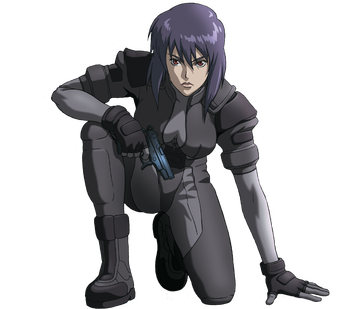 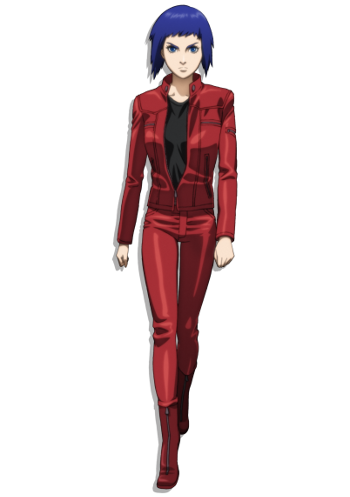 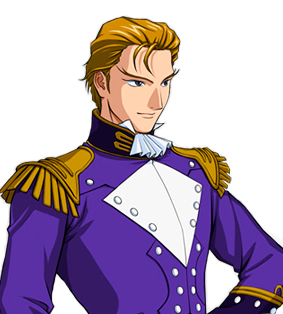 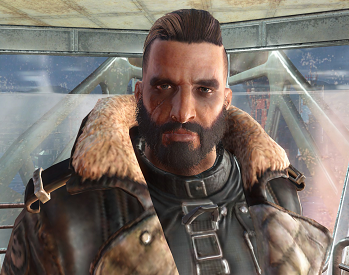 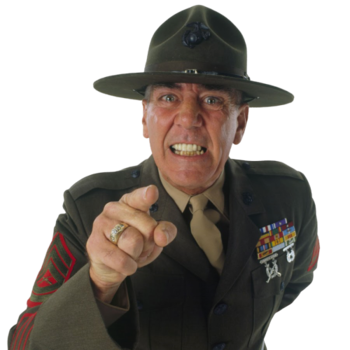 Herbert Sobel
"You people are at the position of attention!" 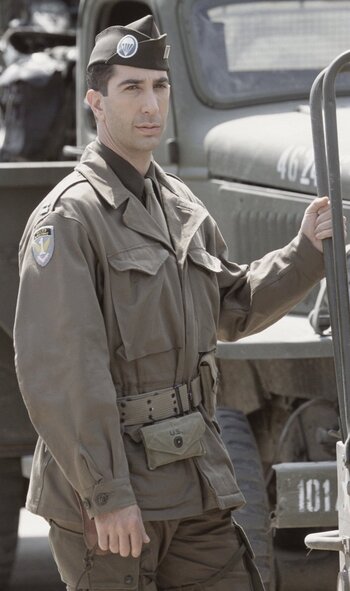 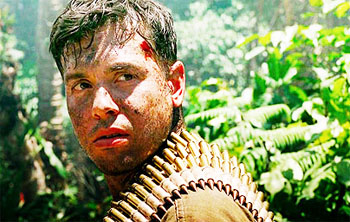 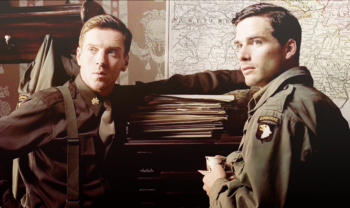 Left: Major Winters; Right: Captain Spiers
Winters: "There is not a day that goes by that I do not think of the men I served with who never got to enjoy the world without war."

Speirs: "The only hope you have is to accept the fact that you're already dead. And the sooner you accept that, the sooner you'll be able to function as a soldier is supposed to function. Without mercy, without compassion, without remorse. All war depends upon it."