An unnerving place, consisting of dark, silent hallways. Everyone here prefers to stay in their own private temple quarters, planning something in peace, and rarely do they interact with each other, so that no information about their schemes ever leaks. All private rooms are soundproofed (to prevent eavesdropping) and the main room has some chess tables in it, where deities can practice their "skills" against each other if they ever get bored.

This House is believed to be directly connected to the chamber where the meetings of the Council of Shadows take place. 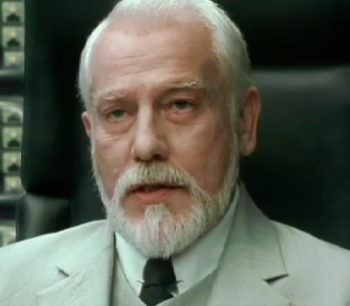 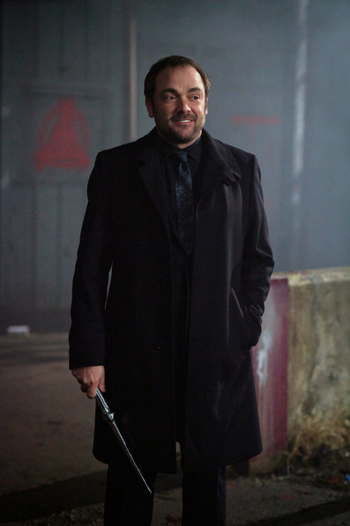 Hello boys.
Doc Scratch
"You rang? That was a joke. Of course you didn't. I don't have a doorbell. Haa haa, hee hee, hoo hoo. 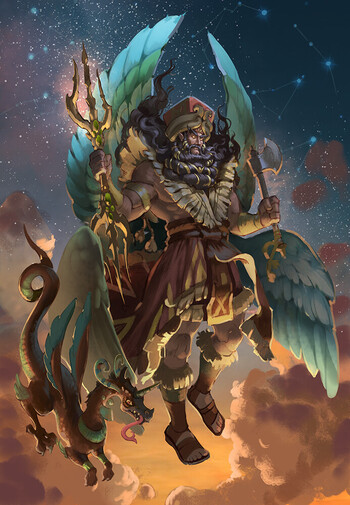 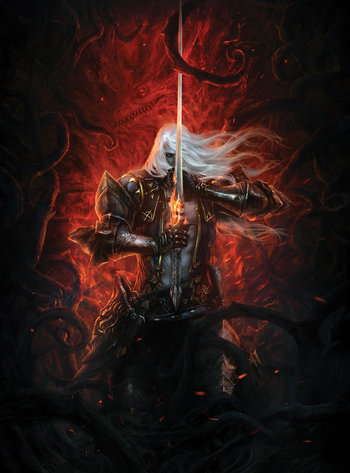 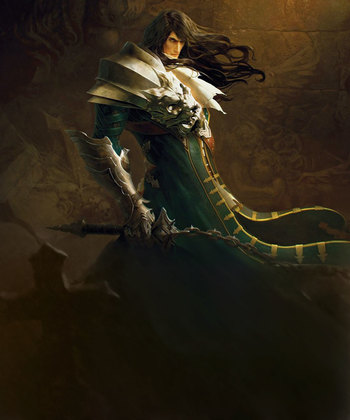 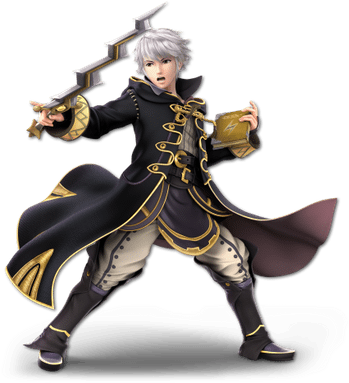 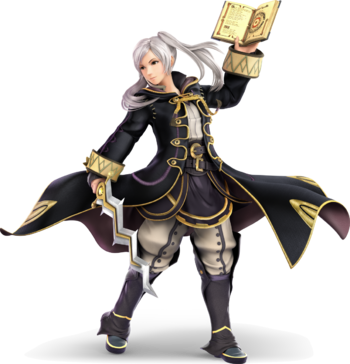 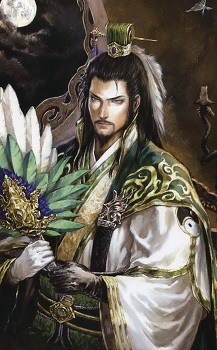 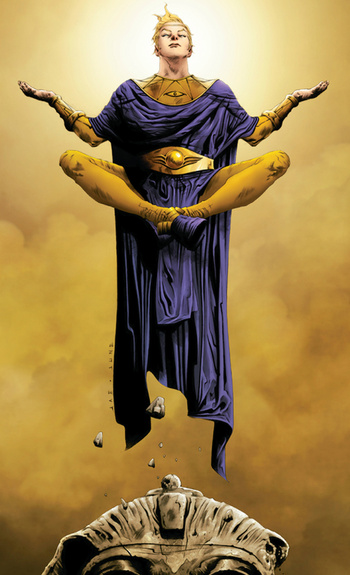 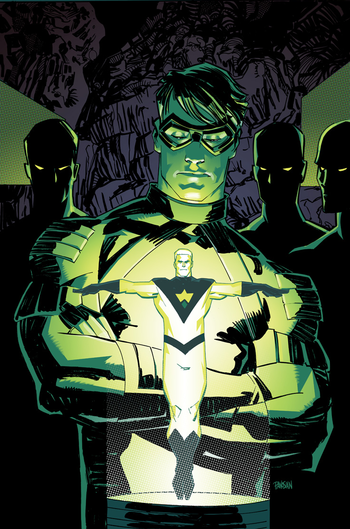 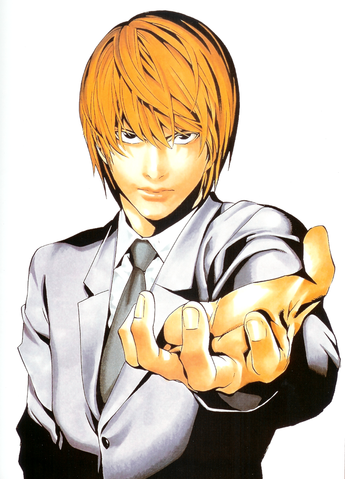 Near
Nate River, God of Planning with Props (Near, N, The Current L, The Albino Sheep) 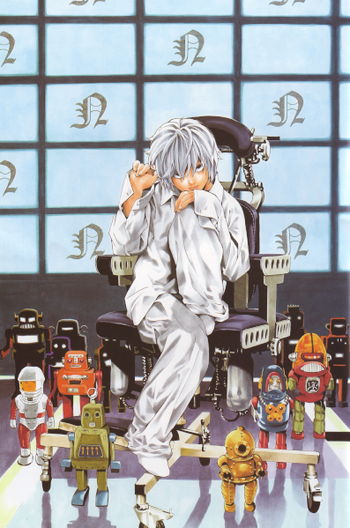 Click here to see Near three years later, during the events of the One-Shot Special 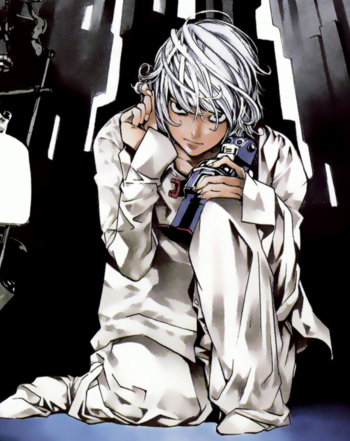 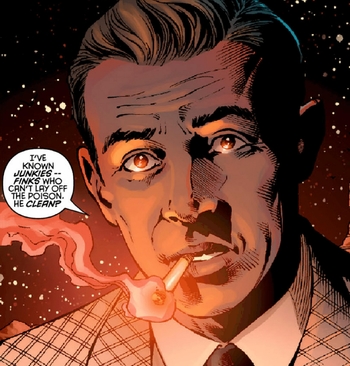 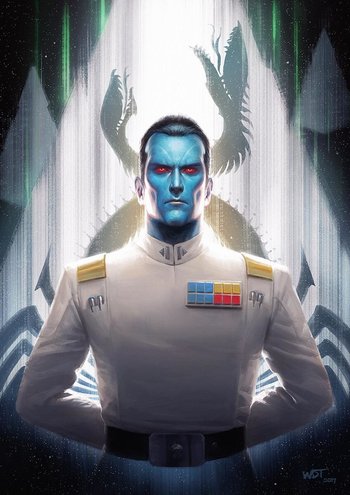 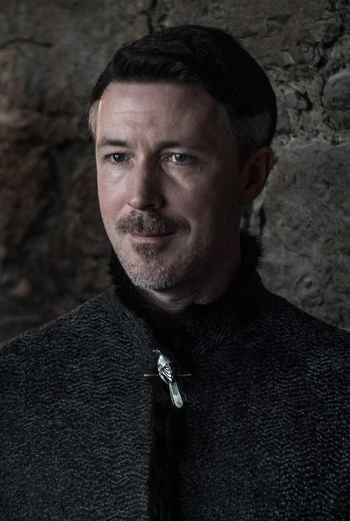 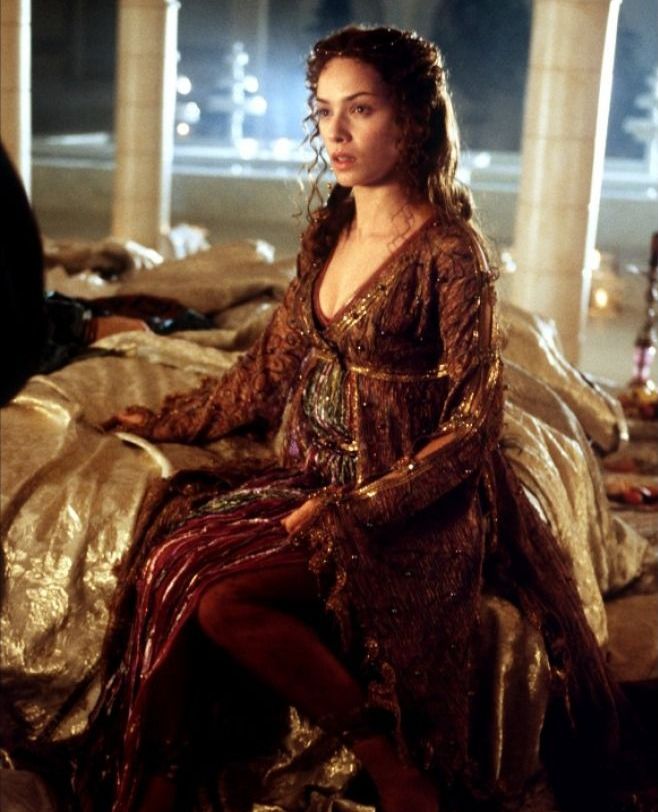 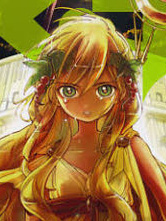 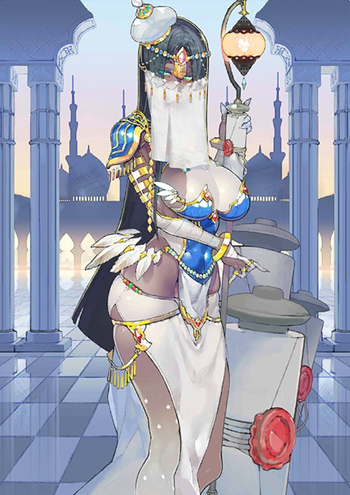