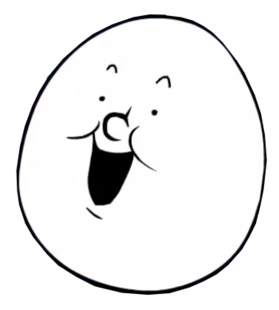 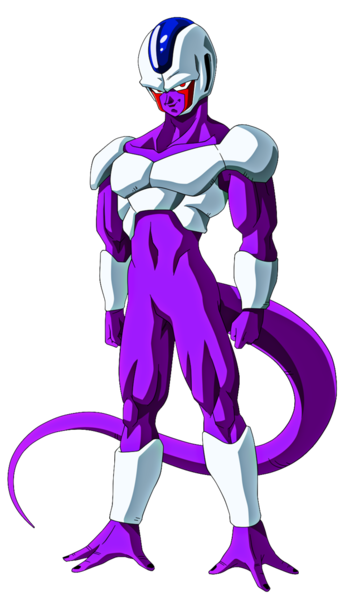 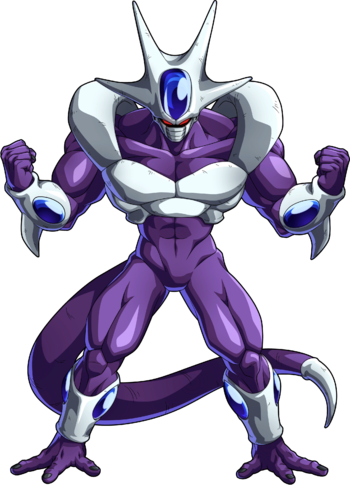 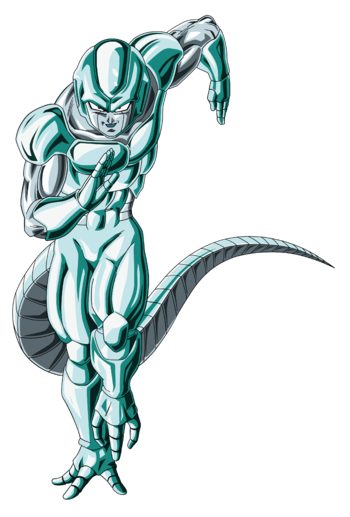 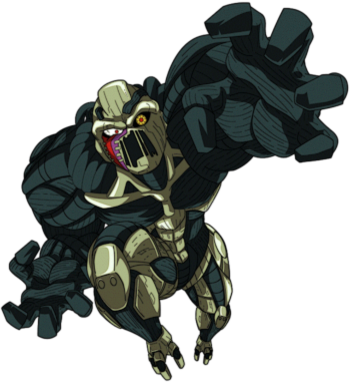 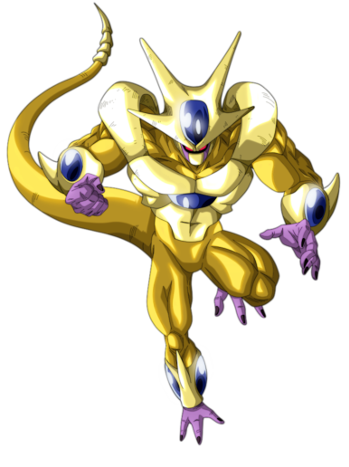 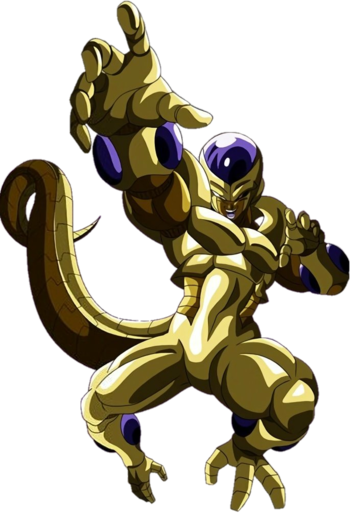 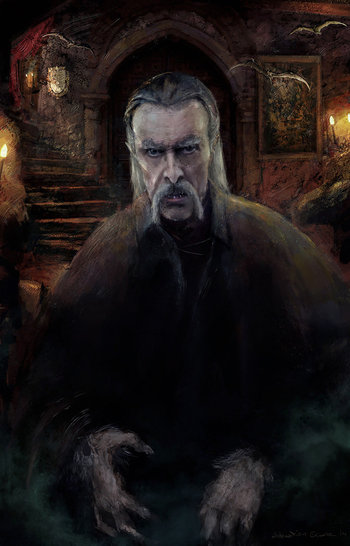 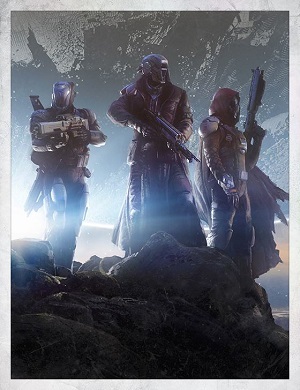 Morpheus
Morpheus, The God Who Offers The Choice Of Adventure 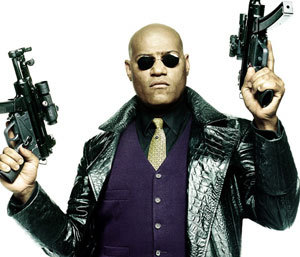 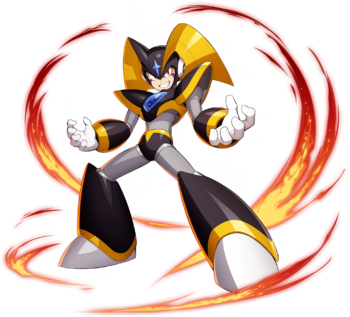 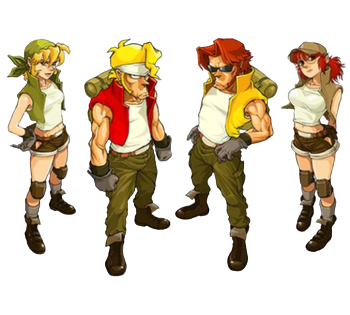 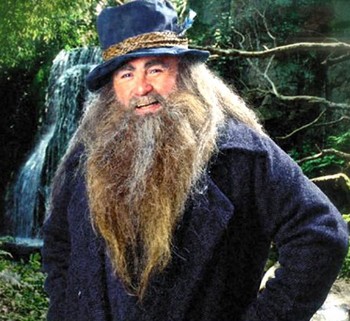 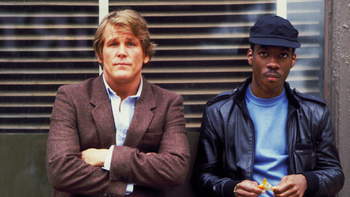