The Council of Shadows

A quote their last meeting:

(Not sure which one...): Yes, we know what you're planning. We planned what you ate for breakfast this morning.

They meet beneath the Mentalism council chamber. It's a small room with a circular table. (Yes, there's a One-Way Video/Two-Way Voice crystal ball in the table's center)

Every meeting, there's an envelope there for each person gathered-and only that many. They talk lightly, but their words carry meaning in multiple layers. It's impossible to understand them unless you already know what they're talking about.

They can only guess what the others' identities are-they hide their faces in shadow after all-but they probably already knew who everyone else was before they first met. They are all-knowing and sparse-speaking.

All of them deny being the one to form the Council of Shadows. Maybe it's true and someone else planned them. Maybe not.

No one knows what they're planning, but their fingers are everywhere. It is they who plan the great initiatives, and are behind many attempts at overthrowing gods and preventing such from occurring, sometimes manipulating both the assassin and the defender who stops him into place. At present, they are involved with an attempt at conquering the pantheon by a brigade of pirates, although if they are responsible for luring the pirates, aiding those stopping them, or both is unknown and perhaps unknowable.

There are those who theorize that the majority of them aren't planning anything at all; like Tzeentch, they spend much of their time in a darkened council chamber making cryptic comments simply because their nature as dramatically inclined schemers and manipulators compels them to do so. And then, of course, there are those who joined simply to keep an eye on their rivals in the Council...

Don't let the lesser status of some of them fool you; they don't need brute strength. Below is the entire list of members... probably. Again, we're not entirely sure: 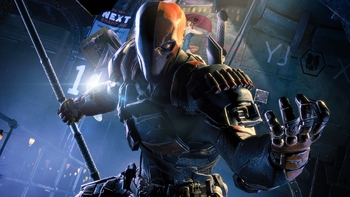 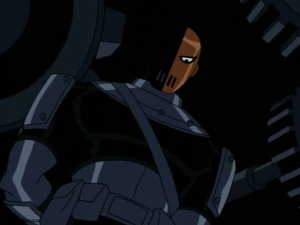