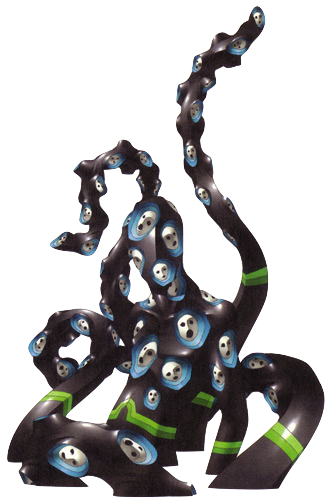 His Crawling Chaos form
His base form 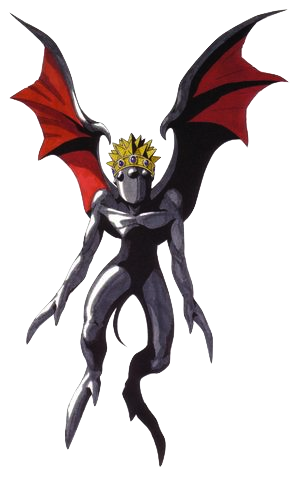 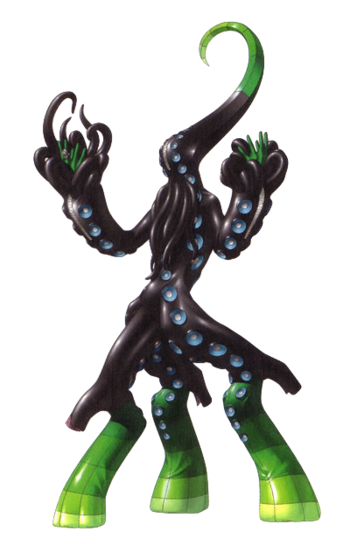 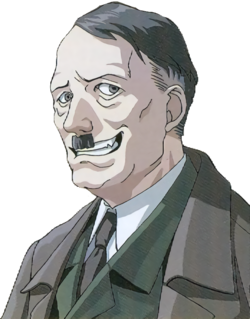 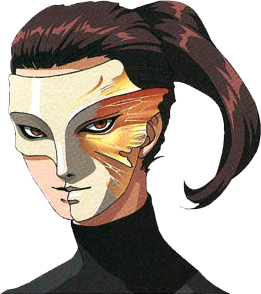 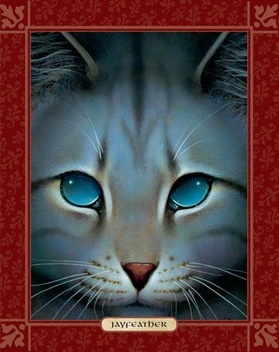 "As long as there is breath in my body, the Clans will be safe."
Kim Wu
Kim Wu, Goddess of the Rebellious Spirit 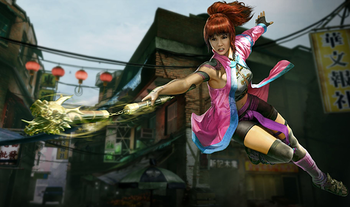 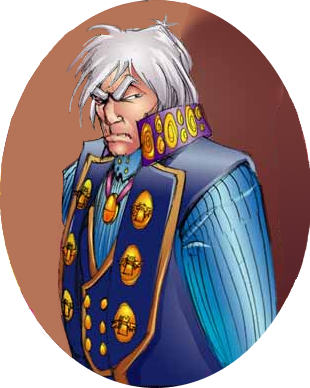 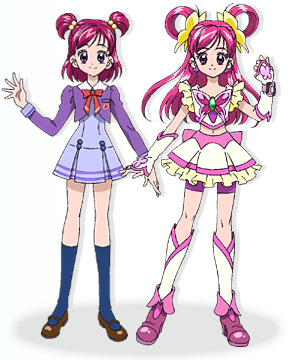 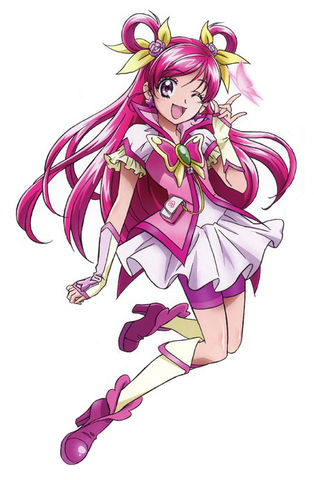 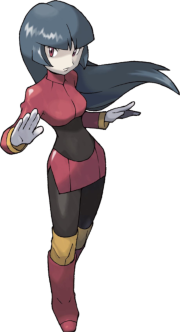 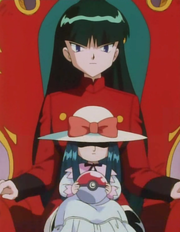 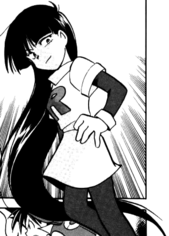 for her Adventures incarnation