This Hall is home to the gods who specialize in blunt weapons, and it certainly shows; this house is full dents and small craters. Also small tremors can be felt from the outside due to the intensity of their training. 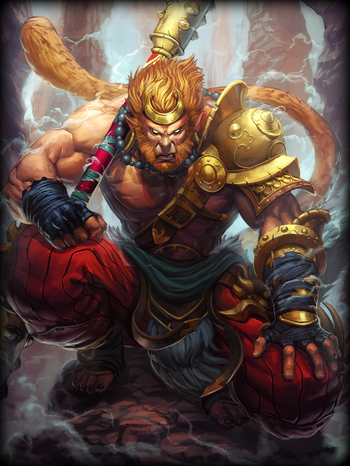 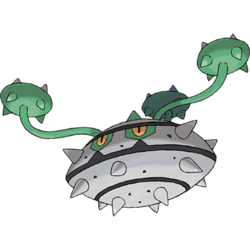 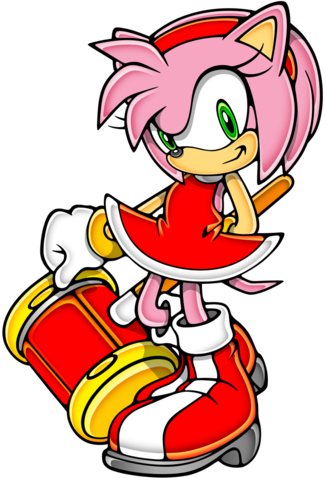 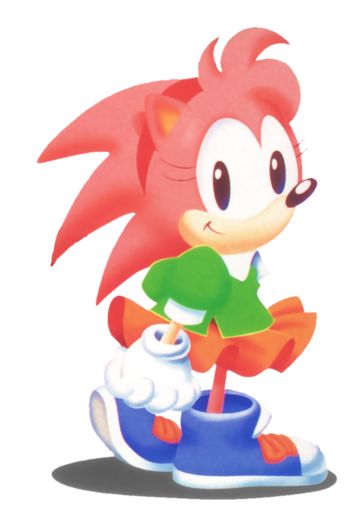 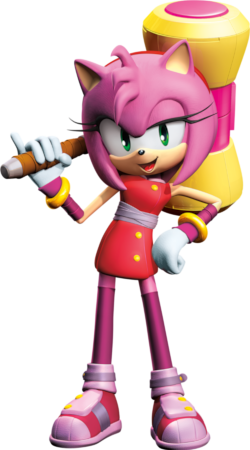 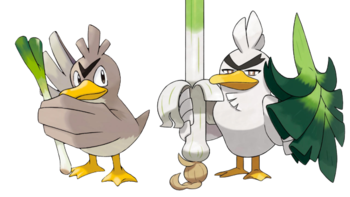 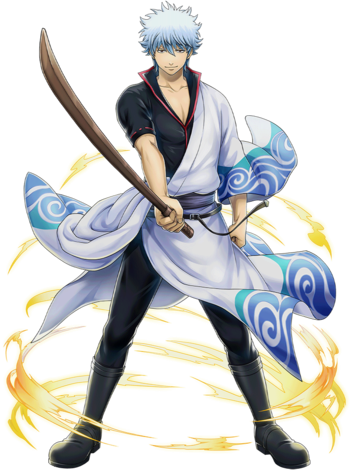 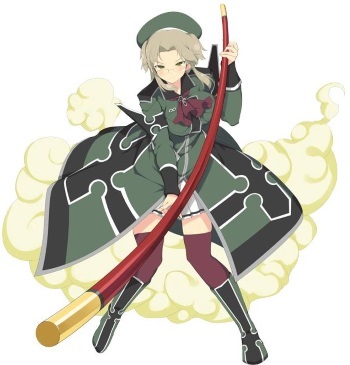 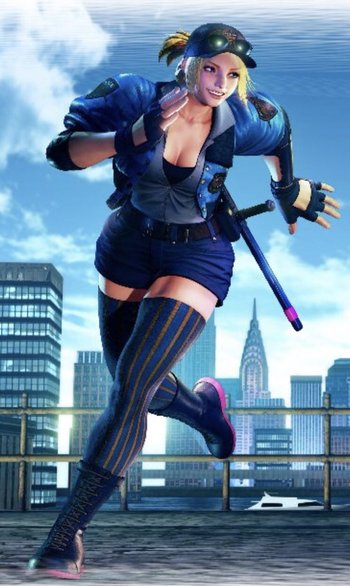 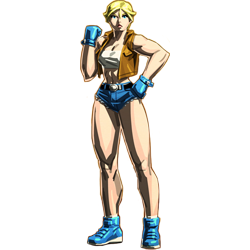 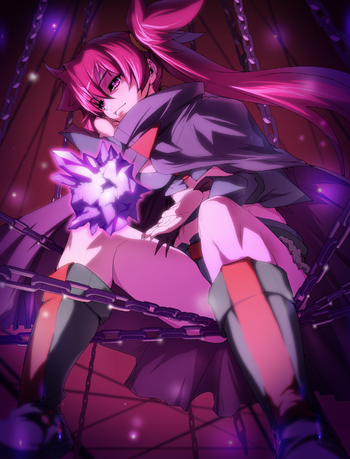 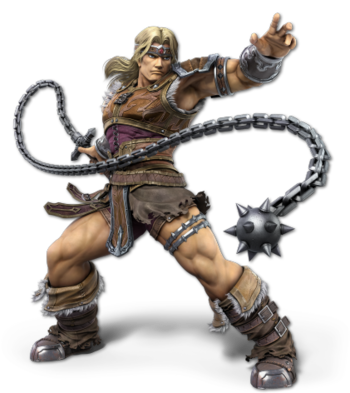 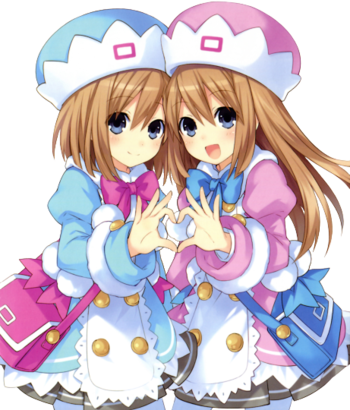 Rom on the left, Ram to the right.White Sisters 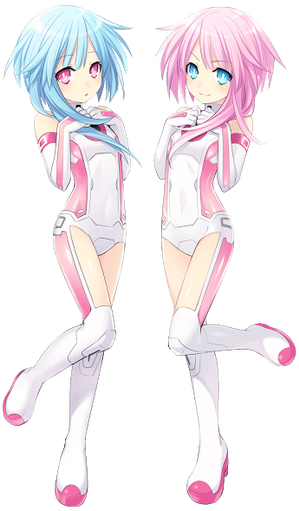