Herein is the vile House of Villainy, rebuilt after eons past. The goals of these deities are destruction and the domination of all existence, seeking to impose their own order upon the multiverse. Although, it should be noted that not all the occupants of this House are totally evil. This house was founded when several of the heroes such as Superman and Spider-Man decided they wanted to resplit the House of Heroism and Villainy after the endless war had worn them all down for too long. While many of the Elder Gods were uneasy at the thought of another Hero/Villain house split after the first experiment, the case eventually went all the way to the Court of The Gods, where a very tired and irritated Johnson ordered the house to split up because "All that noise makes sleeping very difficult for the rest of us! I tolerate the House of Beasts and Fauna out of necessity but split the others up for now. Let them scheme in their own houses." Jean-Luc Picard facepalmed at this utterly arbitrary decision, but as Jack McCoy was leading the case, tired of having the lawless look over his notes, the decision passed with surprisingly little argument. The only dissenter was Harvey Dent, but after flipping a coin, he ultimately decided for it too, though it does create the awkward situation of him needed to drag himself between houses depending on his coin flip on who he was going to visit on-off time.

The Ultimate Symbol of Malice

Melkor
Melkor, God of Evil (Morgoth, Bauglir, Belegurth, Belegûr, Arun, Mbelekor, The First Dark Lord, The Great Enemy, The Black Foe of the World, The Corrupter, Dark Enemy of the World, Lord of Angband and Utumno, King of the World, Elder King, Master of the Fates of Arda, Black King, Master of Lies, Dark Hunter, Lord of All and Giver of Freedom, Lord of the Dark, Melko, Belcha, Ulban(d), Melegor, Meleko, Alkar, Mardello, Manfréa Bolgen) 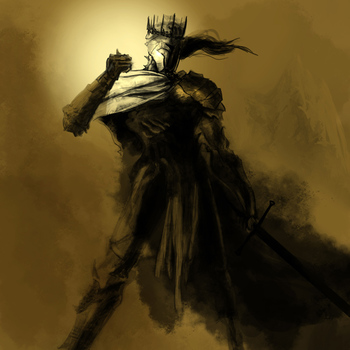 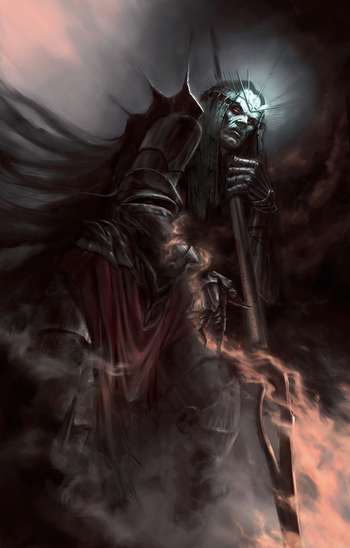 They serve as Melkor's inner circle, and the highest-ranking members of the Grand United Alliance of Evil unofficially. 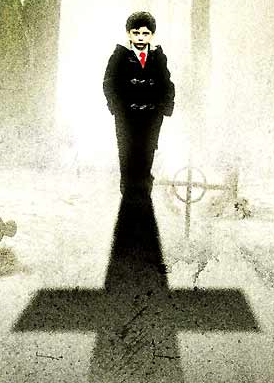 "My followers have been slaughtering your children around the world, and you have not lifted a finger to save them"
Horseman of Death: Ganondorf
Ganondorf Dragmire, God of Villainous Scheme Hijacking (Ganon, The King of Darkness/Evil/Thieves/Disrespect, Demon King, Mandrag Ganon, Calamity Ganon, Hatred and Malice Incarnate, Dark Beast Ganon, Harbinger Ganon, Catalyst of the Calamity, Crenando, G-Cash) 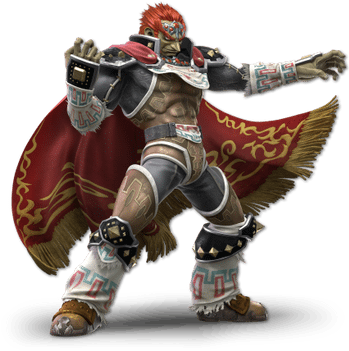 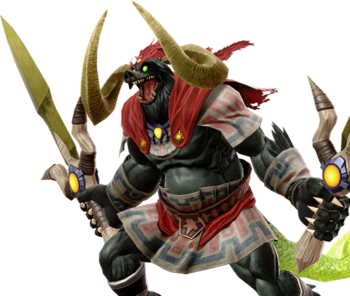 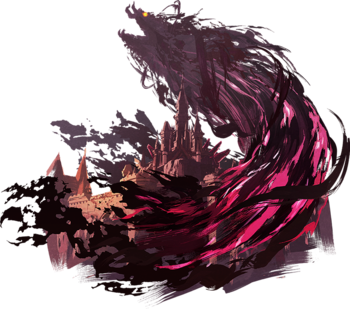 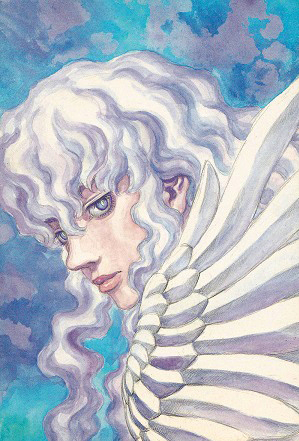 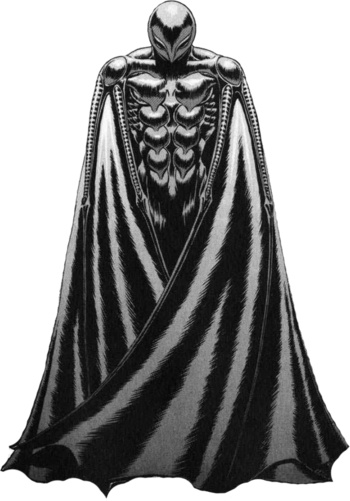 Horseman of Famine: Johan Liebert
Johan Liebert, God of Sociopathy and Mind Control Without Superpowers (The Antichrist, The Monster, The Next Hitler) 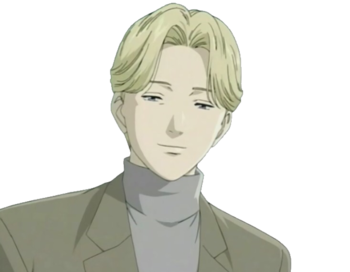