As the House of Emotion continued to expand, it was a matter of time before a few of its Halls had to be splintered off to eventually form their own Houses. So it was that the Hall of Sadness was separated due to its massive cast of deities. However, in a shocking display of events, the Hall of Regret also chose to join in as the concepts of Sadness and Regret are those that mingle with one another constantly and thus have a strong association. Henceforth, a new House was formed to represent the various perspectives of melancholy.

While it can be considered the most depressing House in the Pantheon for obvious reasons, it's not as miserable or dramatic as it is made out to be. As demonstrated, most of the deities in the House are capable of emoting a lot more than just sadness. Some of the deities here made it a point to showcase as much liveliness and determination as they could, so to the uninitiated, it can be an unexpected (and pleasant) surprise.

The House's architecture is rather simplistic and ordinary; just a collection of contemporary buildings and a good deal of open space to allow deities who reside here or from other Houses to attend and take some solitary time here. There are therapy services installed in various spots in the House and an ever-updating list has been established to document and find anyone, be it a deity, herald or mortal who is undergoing depression and anxiety and seek to help them out. Given the expanding numbers and the list of deities, it may be a lot more stressful than it seems.

This House is also considered to be a Sub-House for the House of Emotion, alongside fellow Houses of Love and Affection, Madness and Insanity and Hatred and Rancor as the four of them are considered to be notable and influential emotions in their own right. Even since the Halls of Sadness and Regret have merged, it seems that the other three Houses have begun to be further associated with the House of Emotion.

The Guardians are divided into two groups of three; the first one represents different aspects of depression and grief and the second one is an establishment of how one's sadness can push one into becoming forces of good. Both groups are in a solid partnership with one another as they've taken it upon themselves to make the House accommodating for the residents and a shelter for those who seek help.

Junko Enoshima expressed a desire to become a representative, but because she represented the desire to destroy and taint the hope of others and was native to the House of Villainy, she was considered ineligible. This declaration caused Junko immense despair and ended up killing herself which she highly enjoyed. While Junko would eventually earn membership to represent the House, she remains the most unliked and untrusted deity there for various reasons. 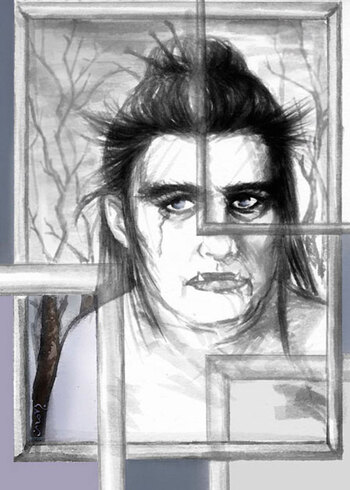 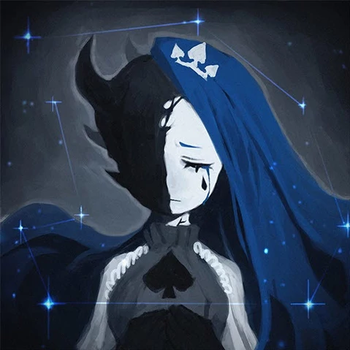 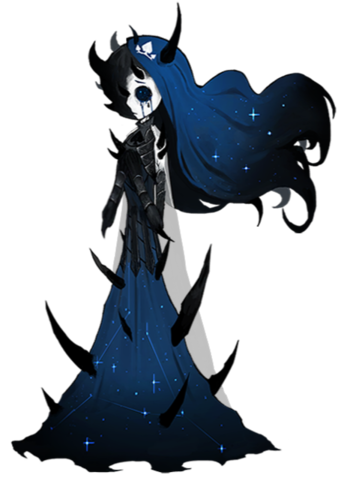 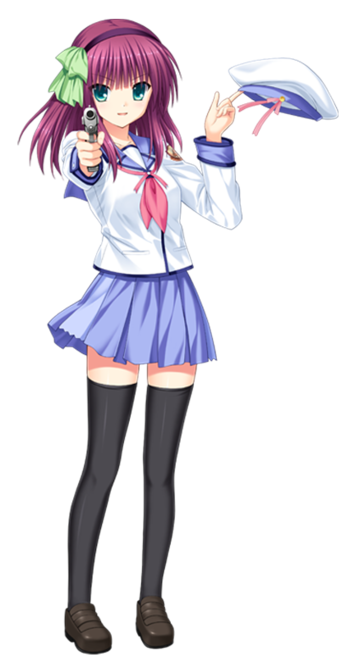 We have no choice but to accept the one and only life we're given, no matter how cruel and heartless it might be.

The Mediators of Grief 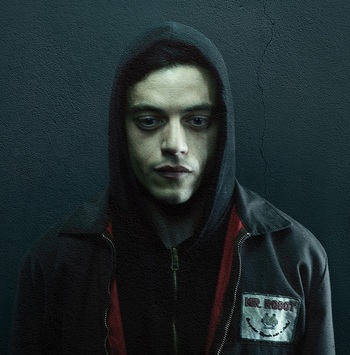 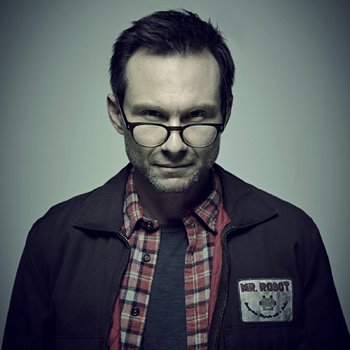 This is the world we live in. People relying on each other's mistakes to manipulate one another and use one another, even relate to one another. A warm, messy circle of humanity.
Korra
Avatar Korra, Goddess of Harsh Personal Growth (Water Tribe Stallion) 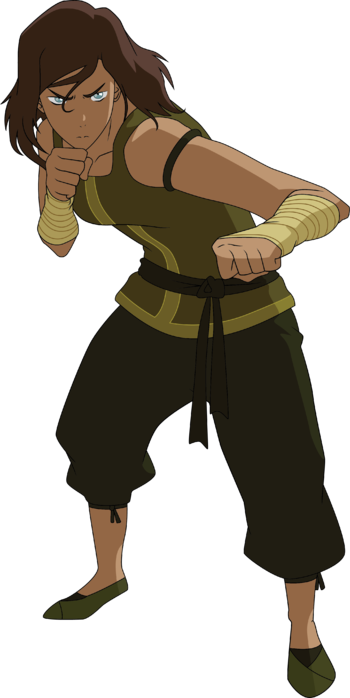 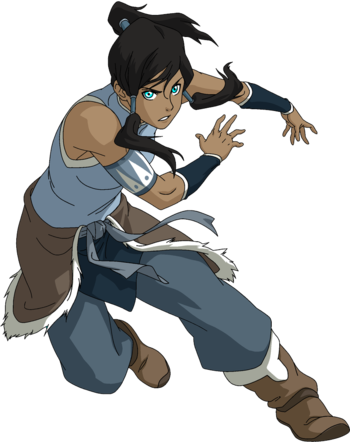 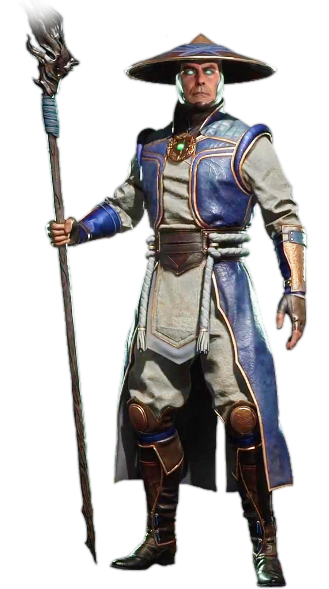 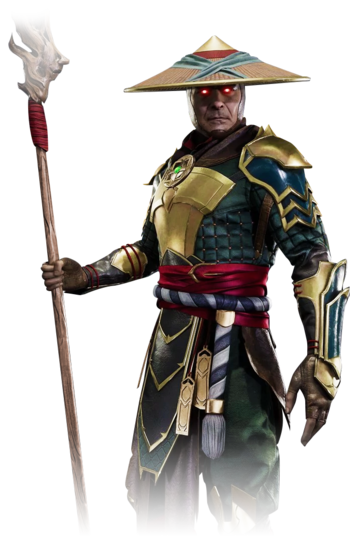