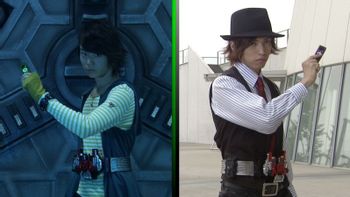 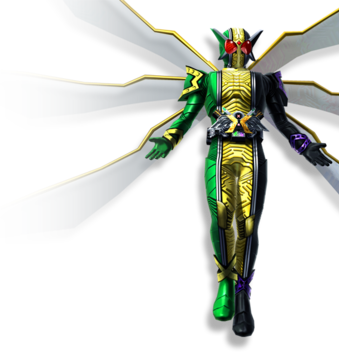 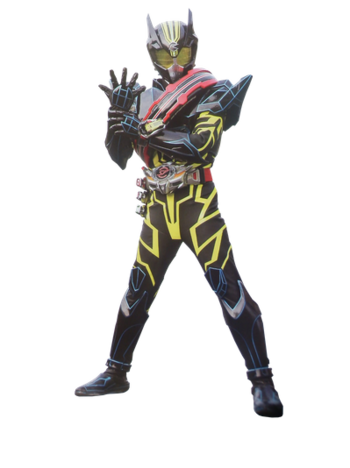 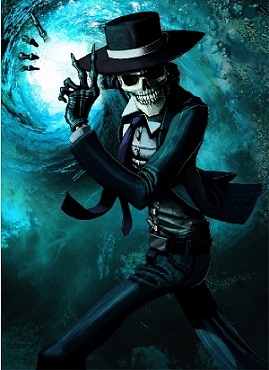 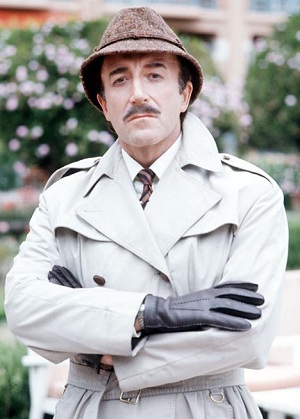 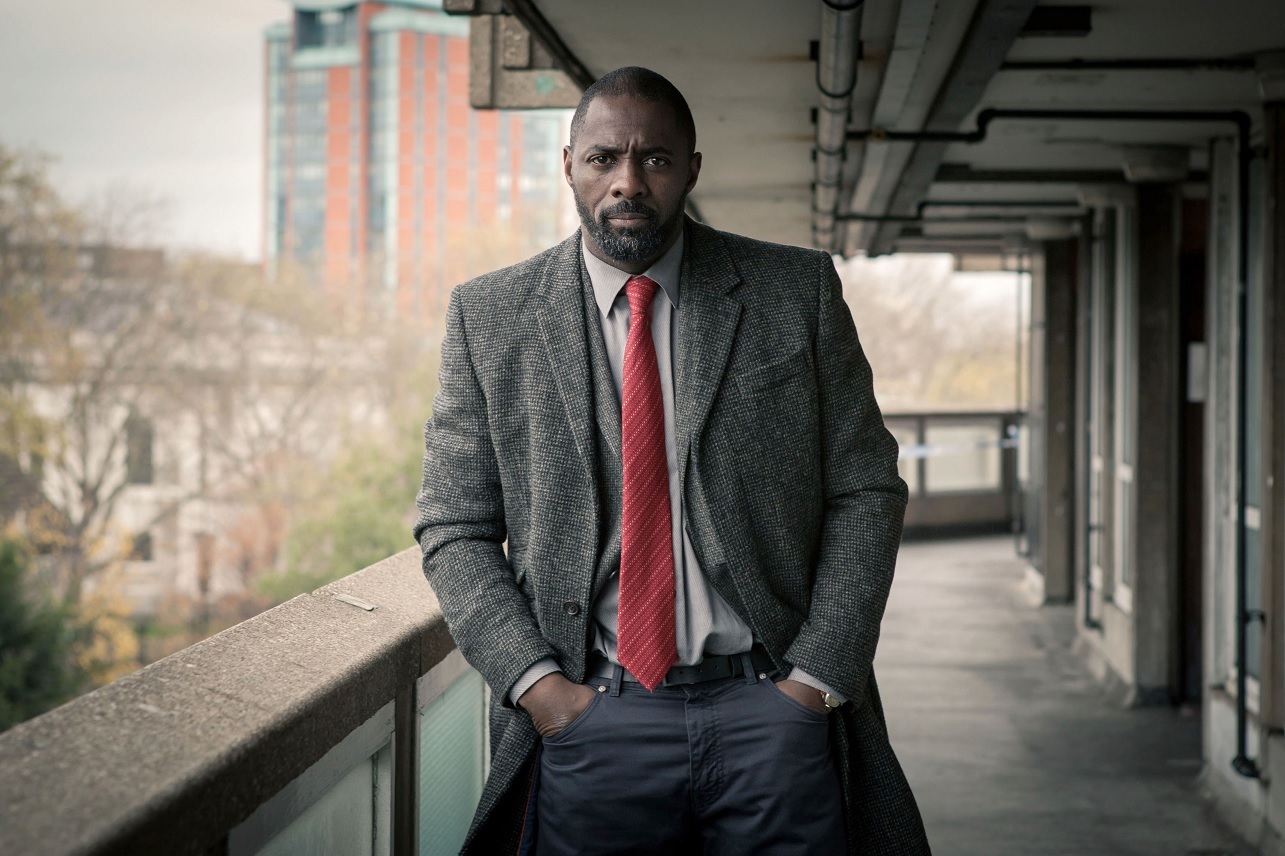 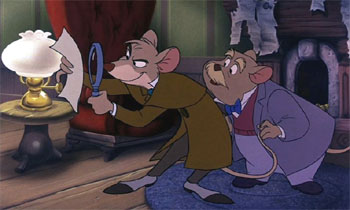 It's quite interesting that we've become gods, right Zach?" 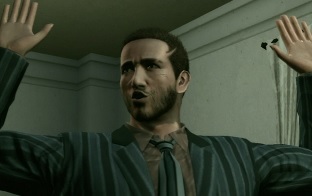 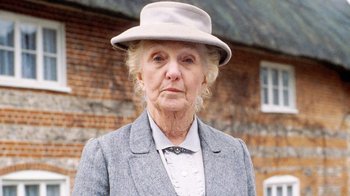 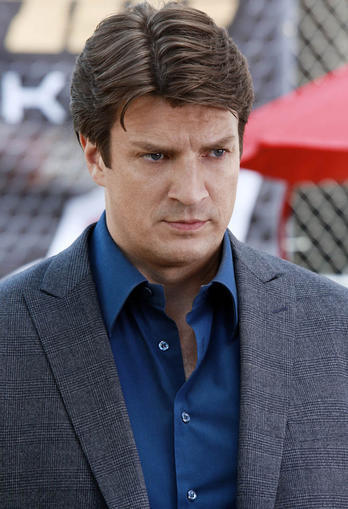 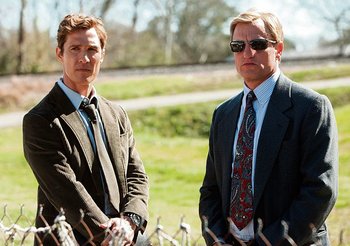 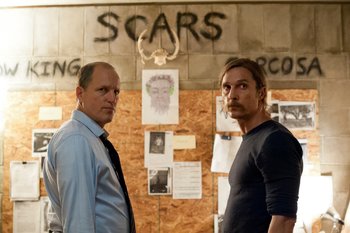 "A man's game charges a man's price. Take that away from this, if nothing else." 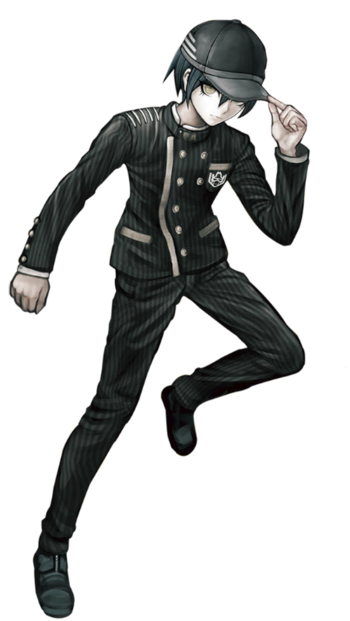 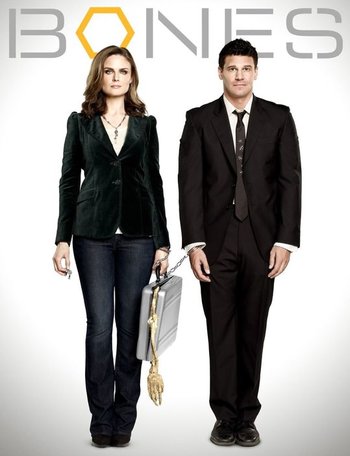 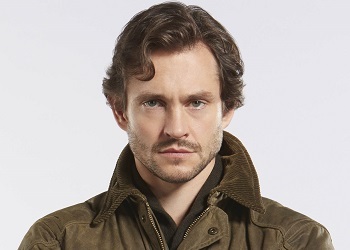 Will in Hannibal
Will in Red Dragon 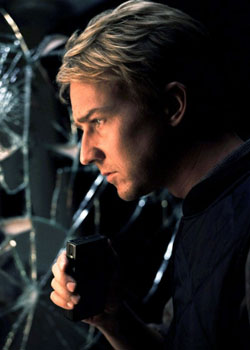 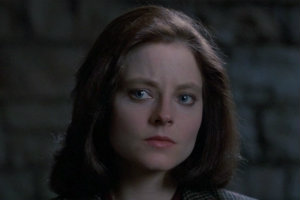 Clarice in The Silence of the Lambs 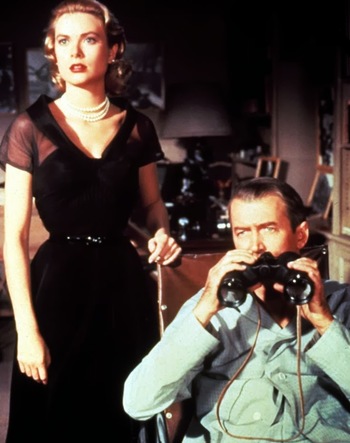