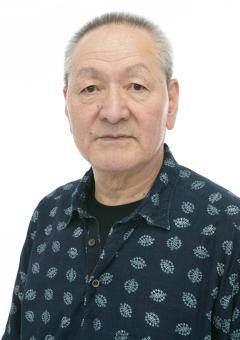 Aono was most known for the roles of Shiro Sanada (Uchuu Senkan Yamato), Rihaku (Fist of the North Star), Nurarihyon (GeGeGe no Kitarō), Piccolo Daimao and Kami-sama (Dragon Ball), Kumahachi Kumada (Kiteretsu Daihyakka) and Tomozō Sakura (Chibi Maruko-chan). Aono is also known to appear in all One Piece movies as well as the original voice for Mihawk. He was also known to gamers as the voice of the diabolical Dr. Wily in the PlayStation-era Mega Man games, and the less diabolical Colonel Roy Campbell in the Metal Gear series.

He was also the official dub actor of Michael Palin.

In May 2010, Aono suffered a stroke from an aortic infection and passed away nearly two years later on April 9, 2012.