There are some in the House of Health and Diseases who could not find a specific niche. As such, they can be found here. The Medical Miscellaneous sub-house is styled as a large recreation area covering the grounds of the giant hospital building, lacking much of the security of the other Hallsnote with the exception of Ai Haibara, whose temple is guarded by a security detail. Gods who want to apply for another sub-house start trying out here. 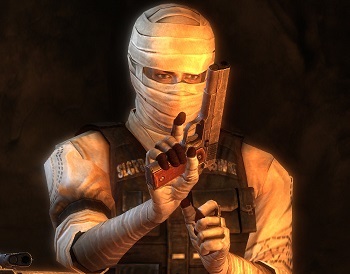 Mordin Solus
Mordin Solus, God of Safe Sex and The Talk (The Professor) 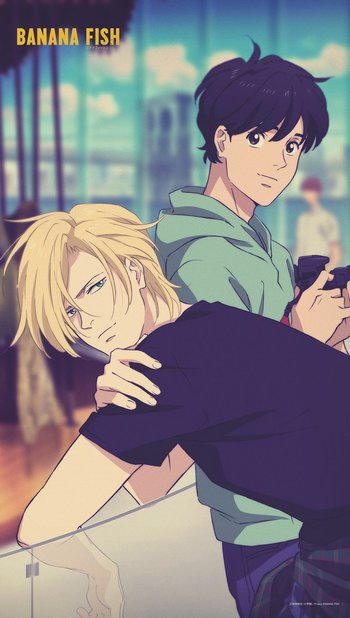 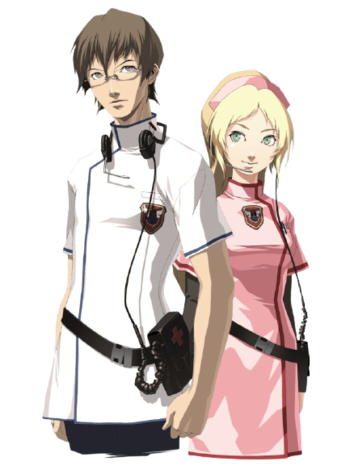 Left: Derek, Right: Angie
The Houyhnhnms
But when a creature pretending to reason could be capable of such enormities, [the Master Horse, Gulliver's Houyhnhnm escort] dreaded lest the corruption of that faculty might be worse than savagery itself. He seemed therefore confident, that, instead of reason [humans] were only possessed of some quality fitted to increase [their] natural vices. 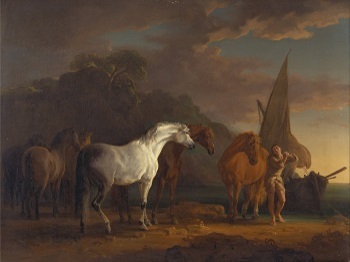 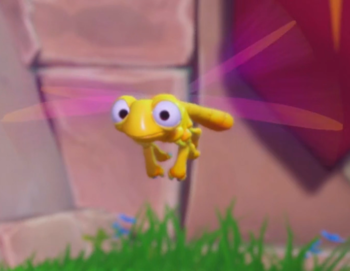 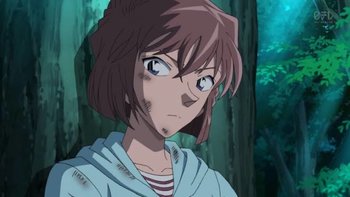 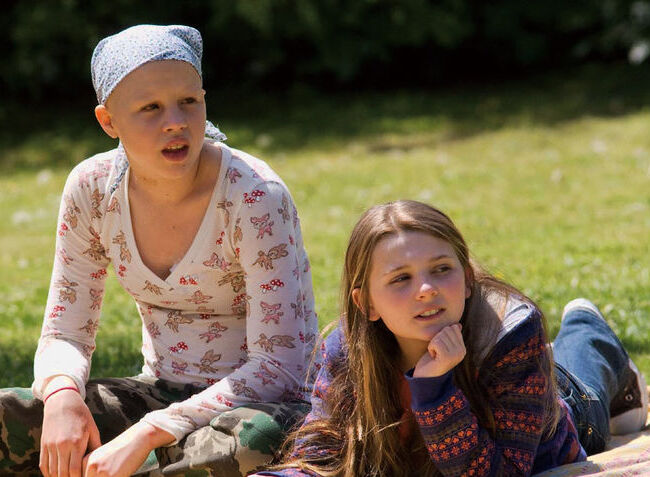 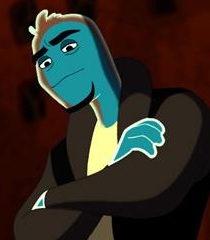