The "upper-class" neighborhood of the House of Crime, where fancy houses that serve as headquarters for mob leaders and their subordinates can be found alongside shabby buildings where rampant drug-dealing takes place. Aside from that, illegal business establishments like brothels and casinos (which are controlled by the aforementioned mob leaders) are the norm here, with the streets being largely populated by Gangbangers who are ready to assault anyone that invades their turf.

Deities from the Grand Theft Auto universe are frequently seen here (even if they aren't part of the House), as are the likes of Kazuma Kiryu, Donquixote Doflamingo and the Kingpin. 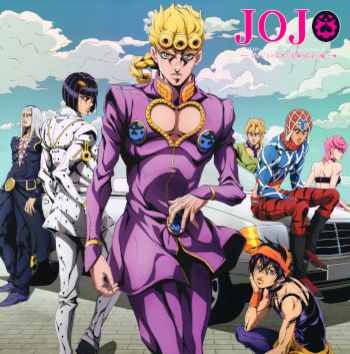 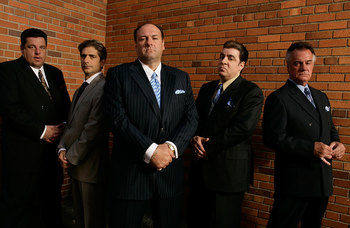 The Core Members with Tony at the Center. Left-to-Right: Bobby, Christopher, Silvio and Paulie.
"Other people’s definitions of you, sometimes they’re more about making themselves feel better. You gotta define yourself."
Christopher Moltisanti
"You’re only as good as your last envelope."
Silvio Dante
"How can you trust a guy who can literally go fuck themselves?"
Paulie Gualtieri
"Fuck this! It's not bad enough you wake me in the middle of the night, I gotta get my balls broken too? I got my limits too Junior"
Bobby Baccala
The Empress (A Hat In Time)
"Catch her; make it quick. Reward...is one million dollars..." 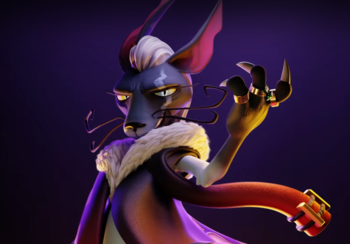 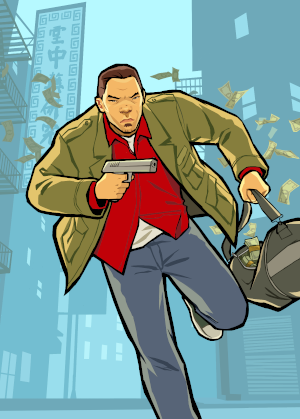 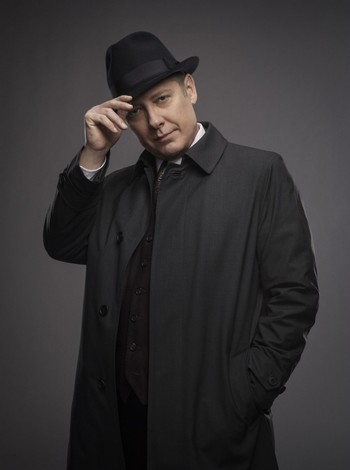 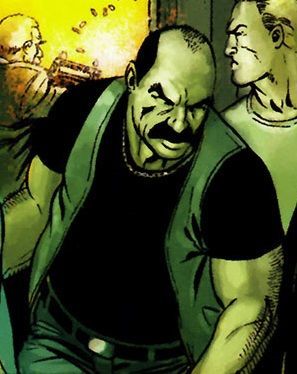 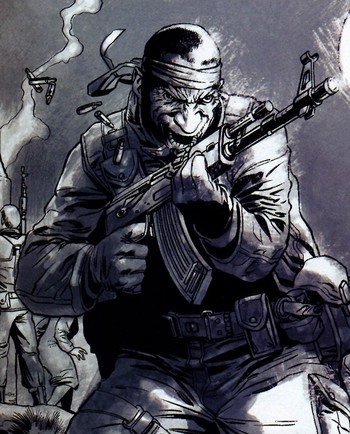 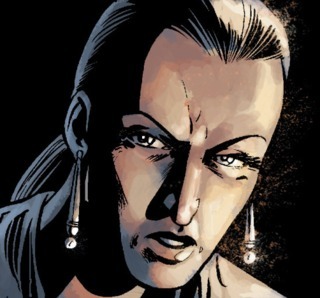 Top to bottom-Cristu, Tiberiu and Vera