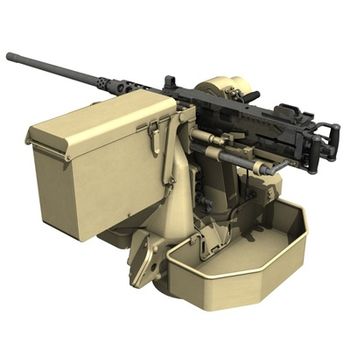 Sometimes the simple solutions are the best ones. Though the best solutions are sometimes the boring ones, occasionally they achieve a sort of elegance that keeps them from being dull. Although lacking the over-the-top badassery and flashy visual effects that would make it Awesome, but Impractical, their very simplicity gives them a sort of awesomeness all their own. These are timeless answers to enduring problems, and can always be relied on to do what needs to be done, without needing pointless ostentation to call attention to themselves. Where other things come and go, things that are Simple, yet Awesome endure.

Less impressive than Awesome, but Impractical, but not as dull as Boring, but Practical. Something that's Simple, yet Awesome is something that you'll find yourself using over and over again, and enjoying it.

Compare Simple, yet Opulent. See Cutting the Knot for puzzles solved this way. In games, this can overlap with Vanilla Unit and Unskilled, but Strong.

The Basin doesnt have a lot of flashy effects or music, simply dropping on foes quickly. Its still as powerful as the other Things.

The Basin doesnt have a lot of flashy effects or music, simply dropping on foes quickly. Its still as powerful as the other Things.