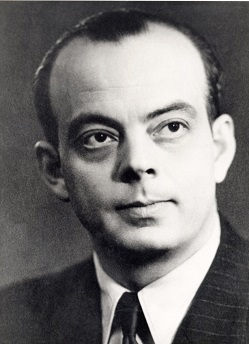 Antoine Jean-Baptiste Marie Roger de Saint-Exupéry (29 June 1900 – 31 July 1944) used to be a successful commercial pilot, amongst the pioneers of postal service aircraft. When World War II came, he joined the French Air Force as a reconnaissance pilot. When the armistice with Germany was signed, he escaped to the United States, took a break from aviation to write a little bit, then joined Free French Forces. In 1944, he went missing during a recon flight, and the wreck of his airplane would only be found in 2003.

Although he was a talented, devoted and famous aviator, some people might recognize him a bit better from some the books he wrote, The Little Prince above all, being one of the most important French writers of world literature and one of the most famous writers of the 20th century.