Video Game / The Legend of Zelda: Tears of the Kingdom

All spoilers for The Legend of Zelda: Breath of the Wild will be left unmarked. You Have Been Warned! 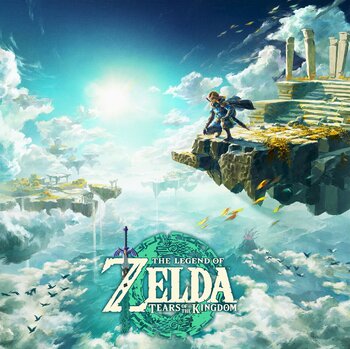 Players will control Link as he continues to explore Hyrule and the world above. Story details remain scarce, although early footage has shown Link and Zelda encountering a mysterious mummified figure underground.

Tears of the Kingdom contains the following tropes: