The deities here have taken Shakespeare's famous words to heart, and shaped their entire world into the form of a stage. In addition to the most well engineered stage, the Theatre also boasts the best orchestra in the multiverse, seating that accommodate entire planetary populations, a high tech and efficient backstage management system, and the best stage ninjas. They also have a direct line with the library in the House of Knowledge, giving them access to every single play in existence. Most of the time, their performances are sold out on the first day and are forced to resort to standing room only to accommodate everyone.

The Theatre deities once attempted to do a full performance of The King in Yellow with "mixed" results. Suffice to say, the lead actor in that particular play now goes by the nickname "The Joker".

Due to the power of stories on the Pantheon as a whole, a disproportionate number of members are also members of the Main House. Tread lightly.

Please note the following, though:

The following house have been divided accordingly as well:

The Heads of the House 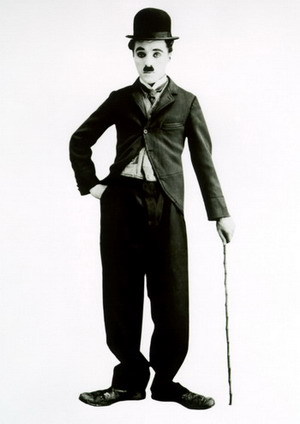 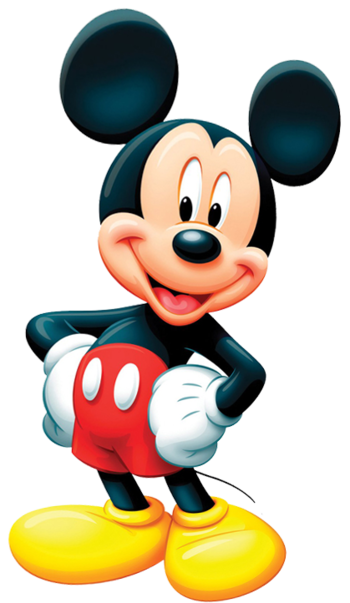 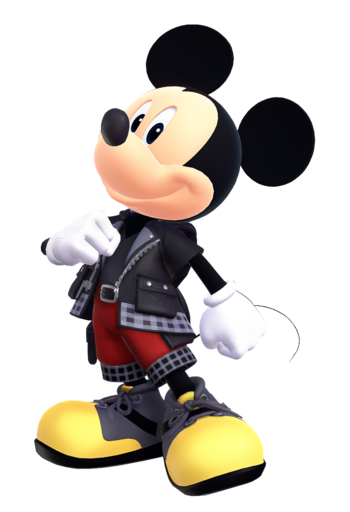 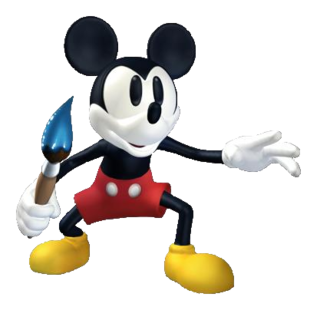 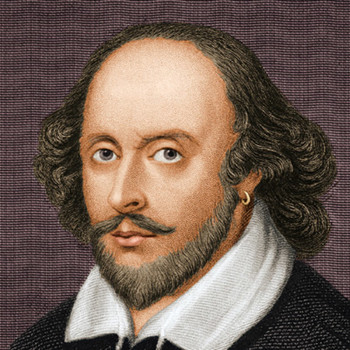 Shakespeare as a Servant 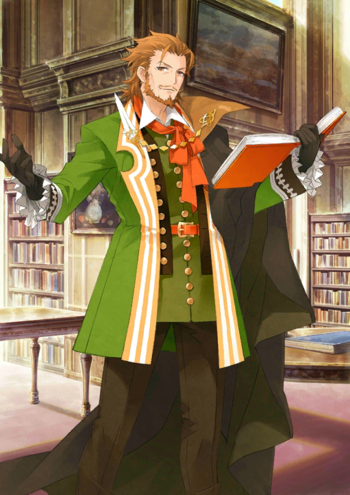