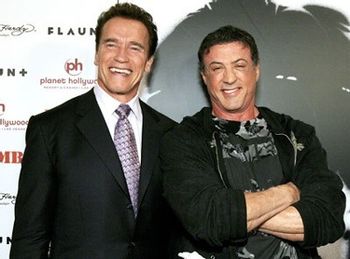 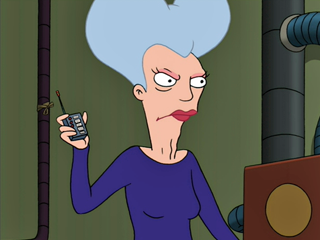 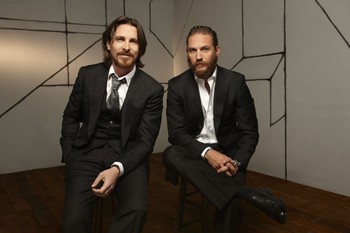 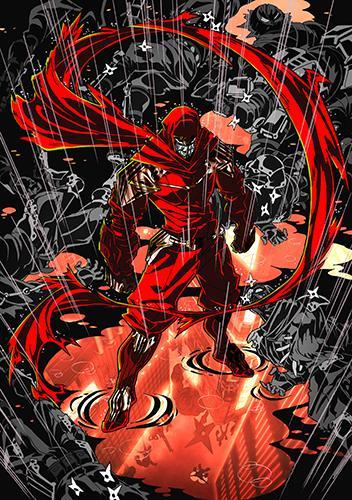 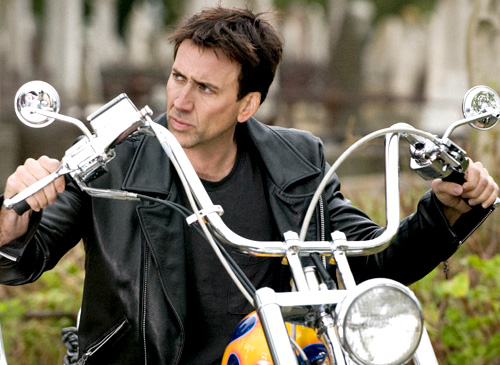 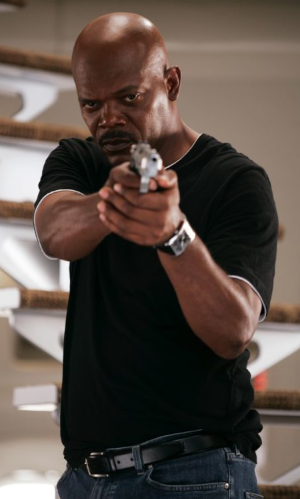 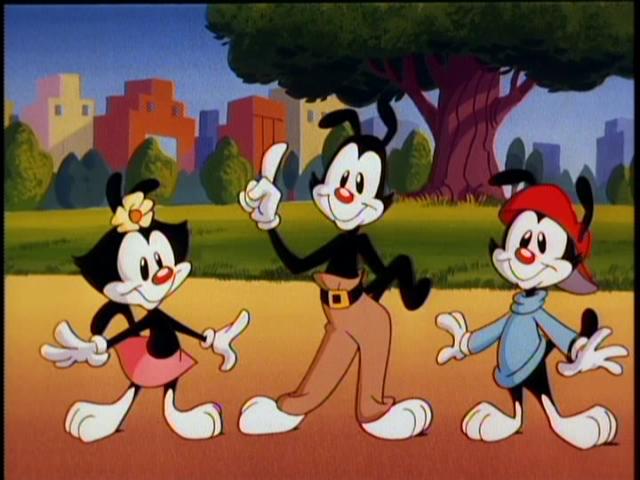 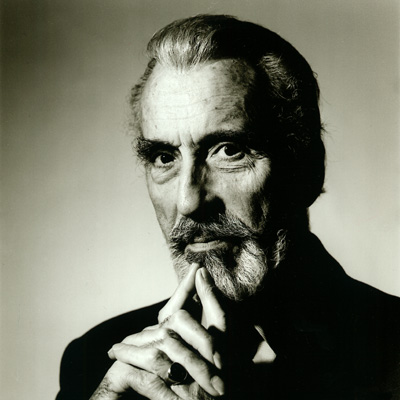 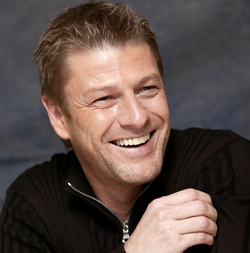 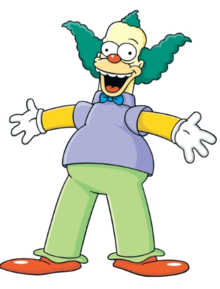 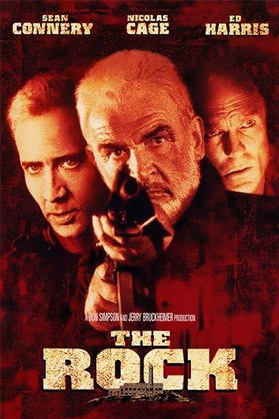 Adam West
Adam West, God of Those Who Parody Their Roles (The Grey Ghost, Mayor West, TV's Adam West, Catman, The Galloping Gazelle, The Fearless Ferret, Proto, The Bright Knight and many more) 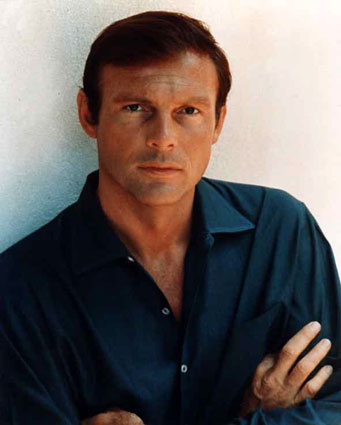 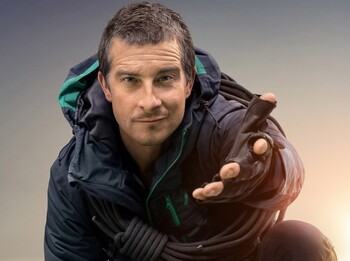 "Life is all about our growth, not our trophies."
Bolt
Bolt, God of Actor/Role Confusion 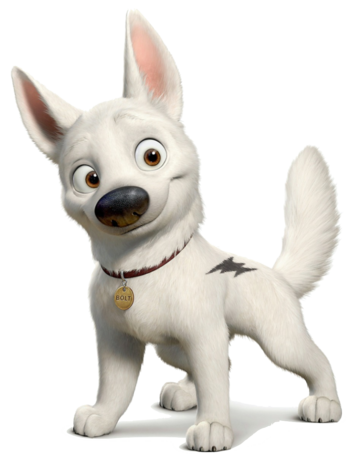 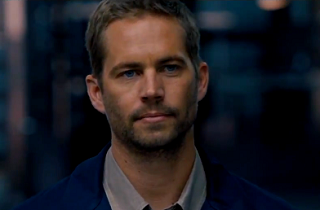 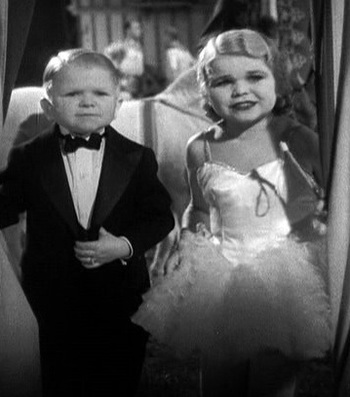 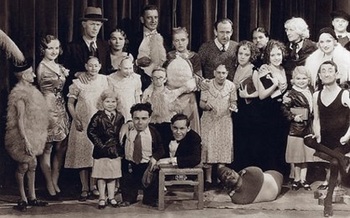 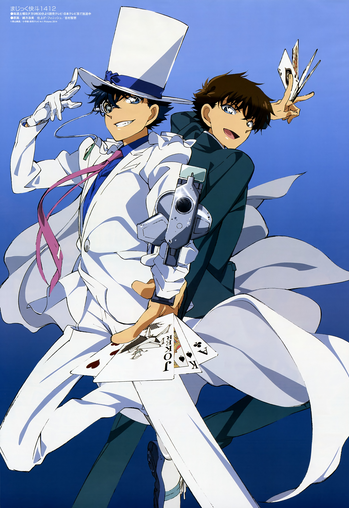 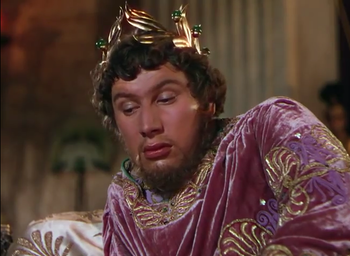 Nero portrayed by Peter Ustinov in the 1951 version of Quo Vadis.
Shank
Shank, Goddess of Nice People Who Act Ruthless 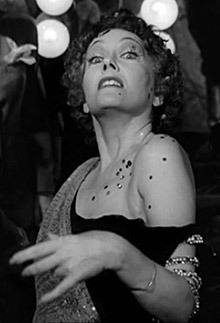