This is where all records of the Pantheon's history is stored, including ascensions, depowerings, title changes, and major events. Even if someone were to try and cover up a stupid thing they did, this house will have the evidence here thanks to top-notch surveillance. Of course, not only are the records kept, but also looked into great detail to make sure the facts are correct. Security is very tight, as much of the information here is valuable. 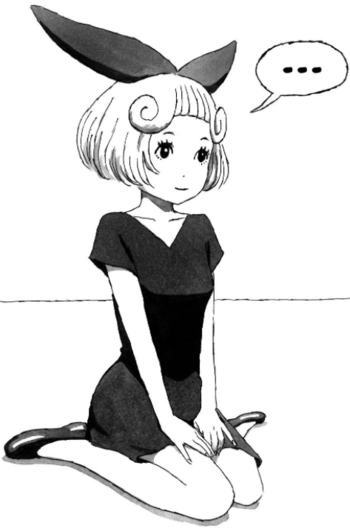 The Book of Truth 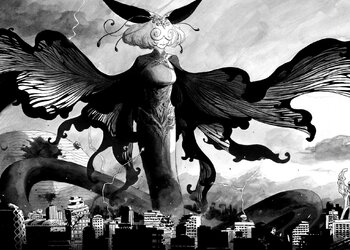 Fi
Fi, Goddess of Precise Calculations and Insistent Assistance (Mistress Fi, the Goddess Sword, the Master Sword, the Blade of Evil's Bane, the Sword that Seals the Darkness) 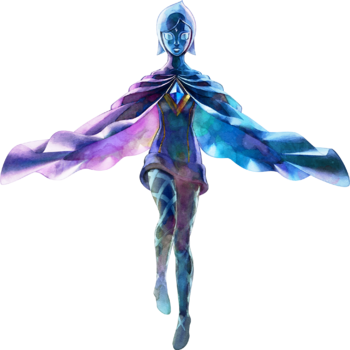 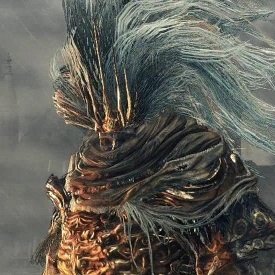 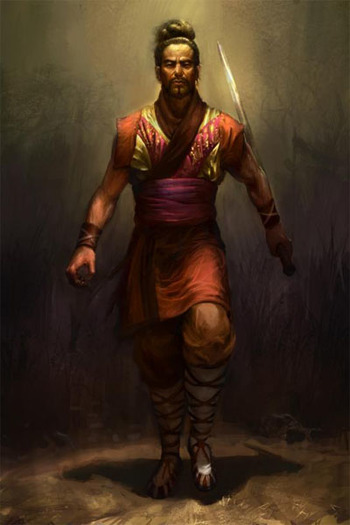 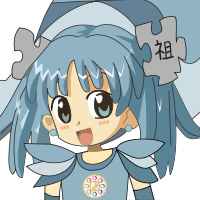 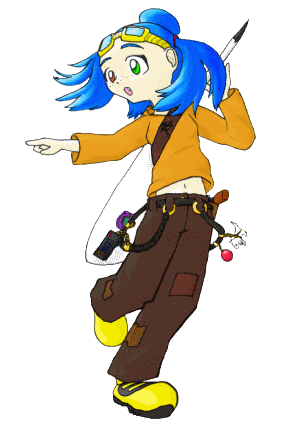 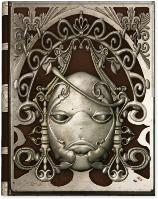 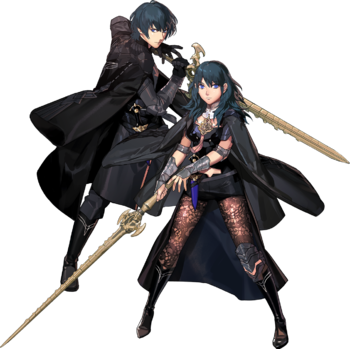 Male on left, female on right
Male Enlightened One 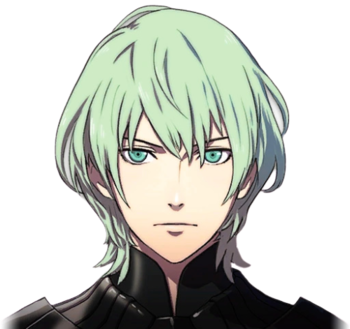 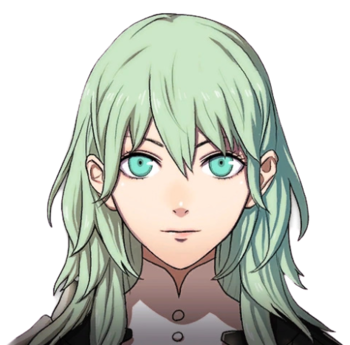 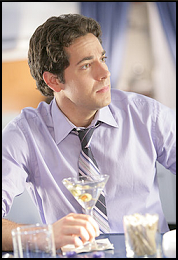 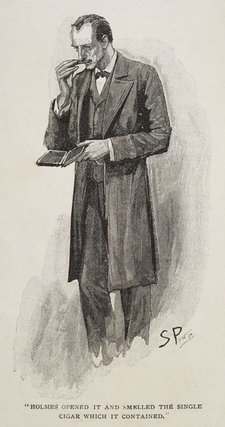 As a Heroic Spirit 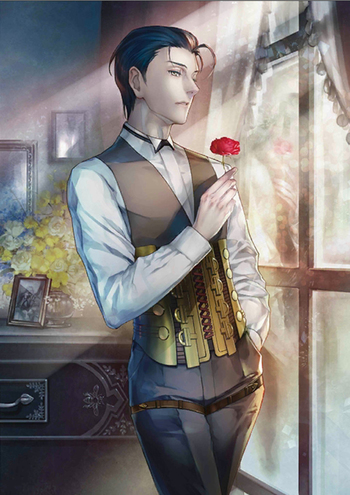 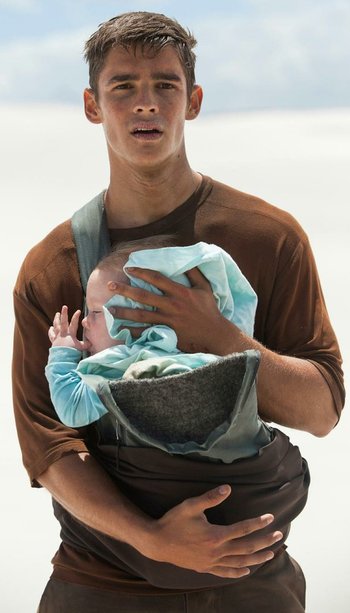 Jonas holding Gabriel as depicted in The Giver's movie adaptation