When poor Chuck Bartowski ended up with the Intersect in his brain, the NSA and CIA sent their best agents to act as his handlers. From there, Operation Bartowski was born: Using Chuck's knowledge and Beckman's command, Casey and Sarah would stop various bad guys and unscrupulous individuals with nefarious plans. They quickly became the CIA's best team, made even better once Chuck became a field agent and Morgan joined the team.

After they quit the CIA (Season 4 finale), the team was rebranded as "Carmichael Industries", a private security contracting and consultation firm, doing pretty much what they've always been doing - though this time, their clients also tended to be bad guys on occasion.

Tropes associated with the team:

Charles Irving "Chuck" Bartowski is the main character of the American fiction television show Chuck. A nerdy guy who works at the Buy More's Nerd Herd desk, he unwittingly downloaded the Intersect into his brain, and has been dragged into the CIA world of espionage. 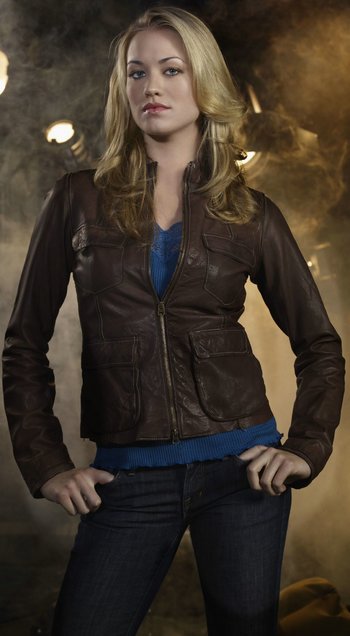 "Do you ever just want to have a normal life? Have a family? Children?"

Original first name is (presumably) Sam, middle name is Lisa. Sarah Bartowski (f/k/a Walker) is a CIA special agent whose primary mission is to protect the Intersect, Chuck, but soon finds her interest in him a little more than just professional. Little is known about Sarah's past, but we do know that her father is an infamous and talented conman. She herself participated in many of her father's cons as a child. 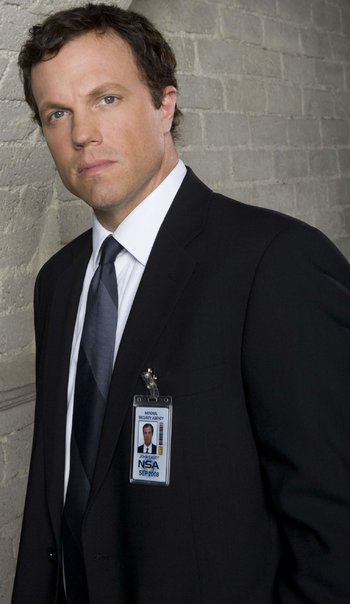 "I don't kid about quiches."

Colonel John Casey (birth-name Alexander Coburn) is an NSA agent and pretty much the ultimate badass that is sent to protect Chuck after he gets the Intersect implanted in his brain. Casey has a bit of a short temper and often gets frustrated with Chuck, but is absolutely a man he can count on. 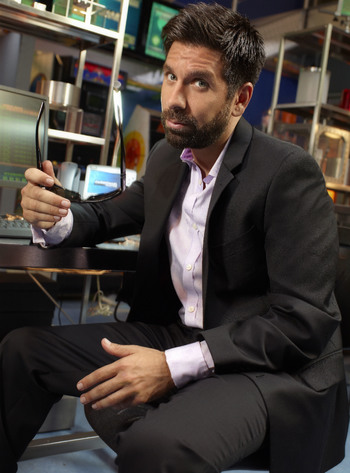 "No plan? Never stopped me before."

Chuck's Best Friend since childhood, the two have been as close as brothers. (Of course, one of them is stuck with a super computer in his brain.) For the most part, Morgan is largely stuck at the Buy More dealing with (or starting) various nonsense and generally unaware of all the espionage his best friend has been up to, although coincidentally enough many of Morgan's misadventures run parallel to whatever Chuck is dealing with at the time.

As of Season 3, however, Morgan is finally an agent of Operation Bartowski. As of the end of Season 4, he's AN INTERSECT. It does come out eventually, though not without some side effects. 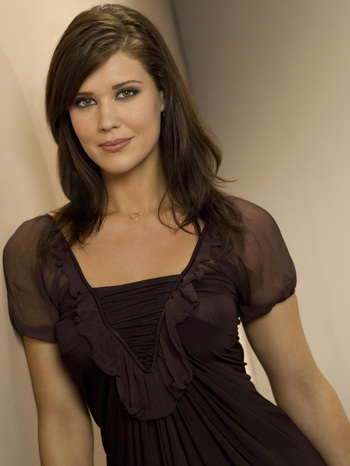 "Morgan Grimes, the boy who took my pillow as his date to the junior prom, knows more about my family being spies than I do."

Chuck's doting older sister. Ever since both of their parents up and abandoned them, the two have learned to take care of each other, a day they celebrate as "Mother's Day." Ellie was the last person to find out about Chuck's secret, and did not take it well... especially given that Shaw killed their father right in front of her eyes. 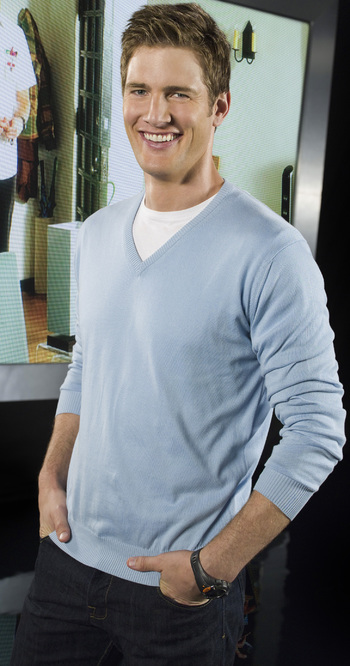 Ellie's boyfriend/fiancé/husband, and Chuck's brother-in-law, Awesome is well... an awesome guy. For most of the show, he's mainly stuck to secondary story-arcs, lending his awesomeness to any given situation. However, upon discovering Chuck's identity, his very awesomeness was put to the test. 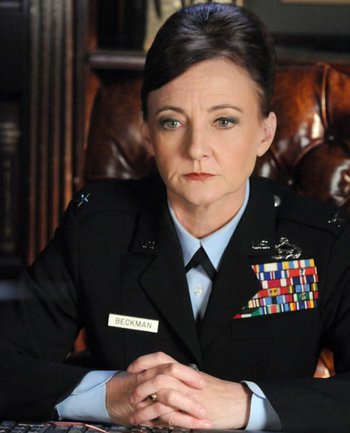 Operation Bartowski's commanding officer, Beckman is a decorated General and head of the NSA. Originally had a different approach to the Intersect compared to Langston Graham, ever since his death, she had to take on the more direct command over it. A role that took quite a long, long time for her to become comfortable with...