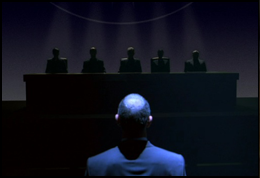 The Ring - a powerful multi-national criminal and terrorist organization hell-bent on something or other. They are led by the Ring elders. Their motives are unknown, but they have been sticking their hands in many different cookie jars - from creating their own Intersect, to the assassination of global leaders. To some extent, FULCRUM is seen to be reporting directly to them through a liaison, Vincent Smith.

They were captured at the end of Season 3 by Team Bartowski. 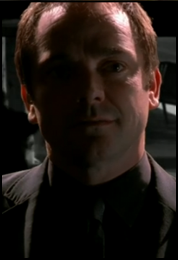 "Now this is brazen."

The Director is the direct head of The Ring - of seemingly equal authority as The Elders, he is the driving force of many, if not all of their operations. He has somehow obtained surveillance footage of Sarah's red test, and was directly responsible for Shaw's Face–Heel Turn.

He was soon captured by the then civilian Casey, who traded him to earn back his rank, a new Crown Victoria, and making Morgan an official spy of Team Bartowski. 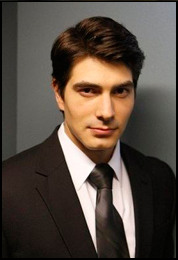 A special agent who worked for the CIA, Shaw specialized in Ring intelligence and was sent in as the supervisor of Operation Bartowski to make progress against The Ring. During his stay there, he developed a romance with Sarah, but it was ultimately short-lived after it was revealed that she killed his wife on the CIA's orders. What followed suit was a prompt Face–Heel Turn with a subtle form of a Roaring Rampage of Revenge.

Mid-season, he was shot and killed by Chuck, but ultimately survived - cementing his status as the season's Big Bad. He was finally beaten and apprehended at the end of Season 3.

He makes a return during the fifth season, and reveals himself to be the Big Bad once again, having blackmailed Decker and Cunnings to be his mooks. His plan was to use the Omen virus to pilfer then destroy every government database in the world, and use the information to update his own Intersect and become America's single most valuable asset. He was however Out-Gambitted by Chuck, and later knocked out by Ellie. 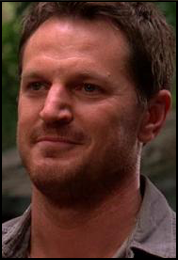 "Shaw, Bartowski's infiltrated the base."

Justin was a CIA agent and security coordinator for Doctors Without Borders, who truly worked for The Ring. He poisoned Awesome, and got close to Ellie to manipulate her into giving away her father's location.

In the end, he was captured whilst escorting the Elders to safety. 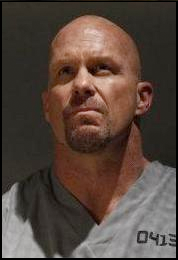 A Ring operative who was transporting a lock-box key on a flight to Paris. He is an expert at close-range combat, and a master swordsman.

He was knocked out a total of three times by Chuck during the flight, and was apprehended in Paris. He returns in "Chuck Versus the Cubic Z", now allied with Alexei Volkoff.